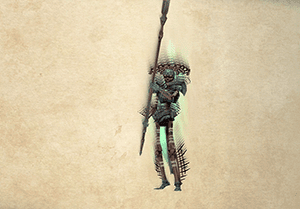 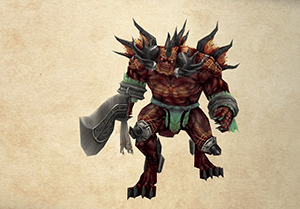 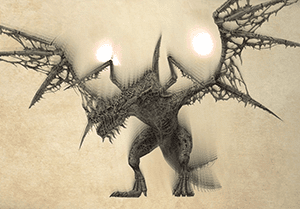 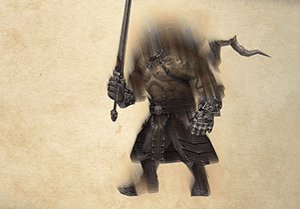 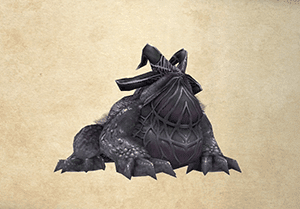 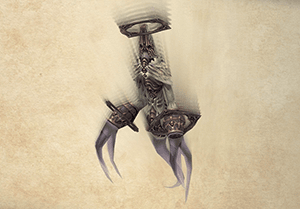 We are not quite done climbing the Pharos just yet. Head to the northwest section of The Reach to find a Save Crystal where you can save your progress. 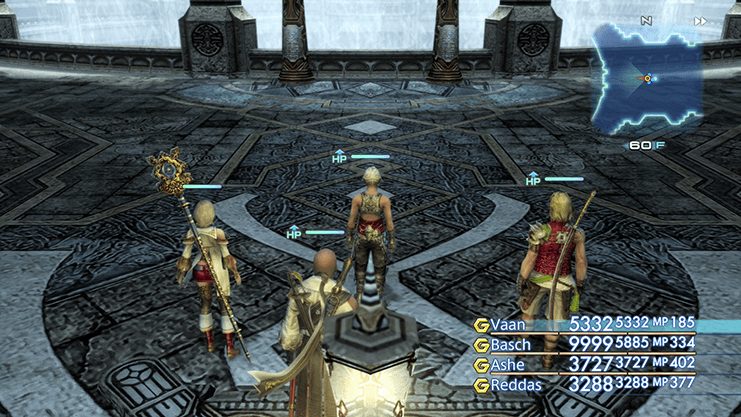 Traveling through the next few levels of the Pharos in the Second Ascent involve exploring without one of your primary commands. You will notice that there are four Altars located around The Reach. Examining an Altar and choosing to “Touch the Altar” will seal one of your abilities according to the following:

The mini-map will no longer appear in the top-right corner of the screen, but you can still use the

Button to bring up the main map to see where you are as a sort of work-around.

Walk over to the Altar of Knowledge, which is located in the southeast corner of The Reach. Choose to “touch the Altar” to activate it and then proceed through the doorway that opens up behind your team leading up to the next level. 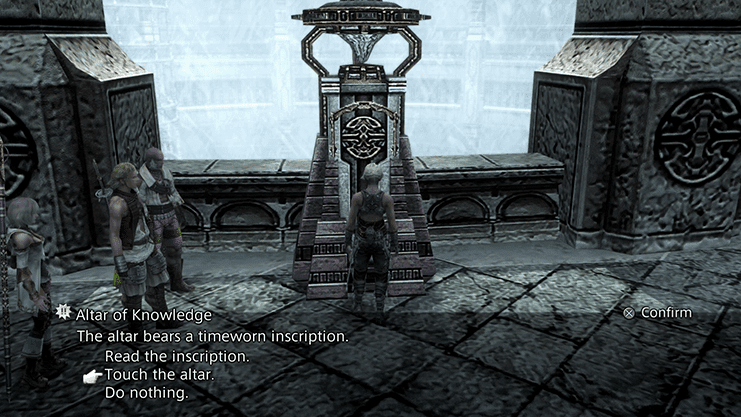 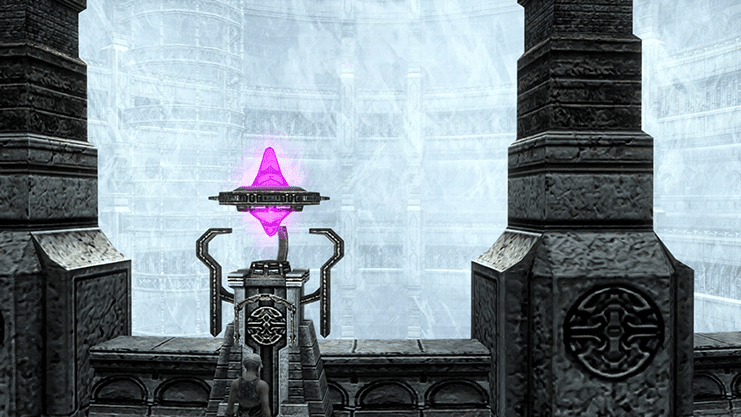 You will start off in one of the corners of the Station of Banishment and the corner will depend on which Altar you chose in The Reach. Regardless of where you start, there are two stairways that you can use to reach the next level up: there is one in the northeast corner and one in the southwest. This will take you from 61F to 62F.

There are three treasure chests that you may wish to obtain while in this area. One contains an

Opal Ring, one contains a pair of

Quasimodo Boots and one contains a 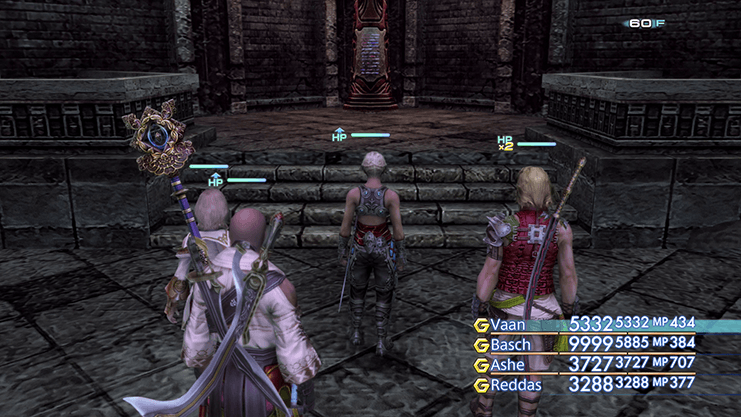 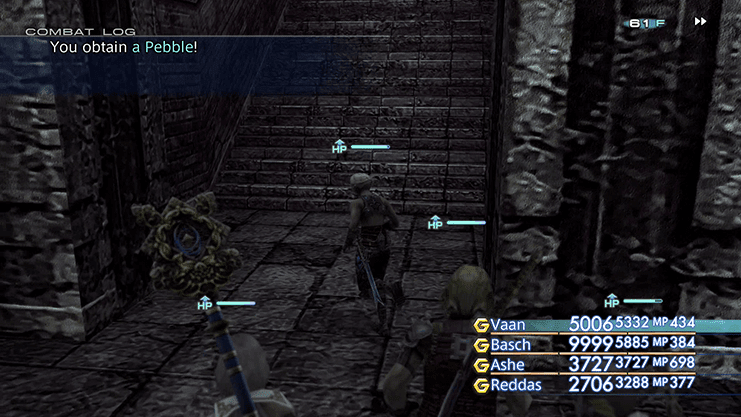 Again, you will start off in either northeast corner or the southwest corner of the Station of Suffering, with the goal being to reach the southeast corner which contains the stairs leading from 62F to 63F.

However, before making your way to the next floor, travel to the northwest corner of this floor to find the green Urn which contains the map of the Pharos: Second Ascent. There is also a Fool’s Façade door in the southwest corner of the map.

Zeus Mace and one in the north which contains a 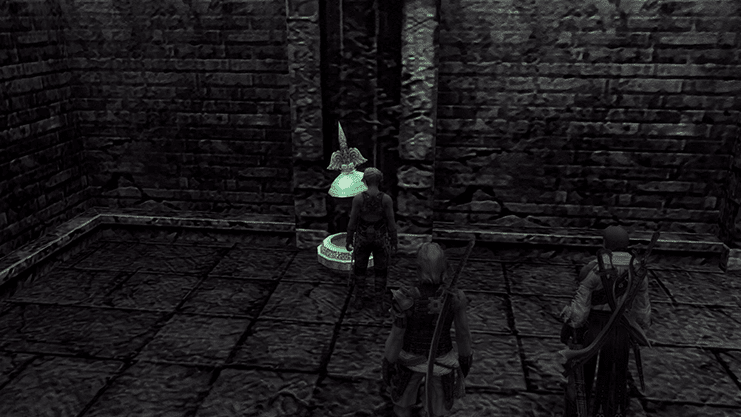 You will start off in the southeast corner. The only things to find on this floor are two Fool’s Façade doors which can be found in the northeast and southwest corners of 63F. Travel to the northwest corner to find the stairs leading to the next level.

There are three optional treasure chests which you can pick up though. One contains the

Gil Toss Technick, if you do not have it already, one contains a

Sash and the last contains a set of

Reach of the Damned

The Reach of the Damned is 64F. There is a Save Crystal just outside of the room that you arrive in out on the circular pathway. Save your game before proceeding and then take the stairs in the southwest corner up to the next level. 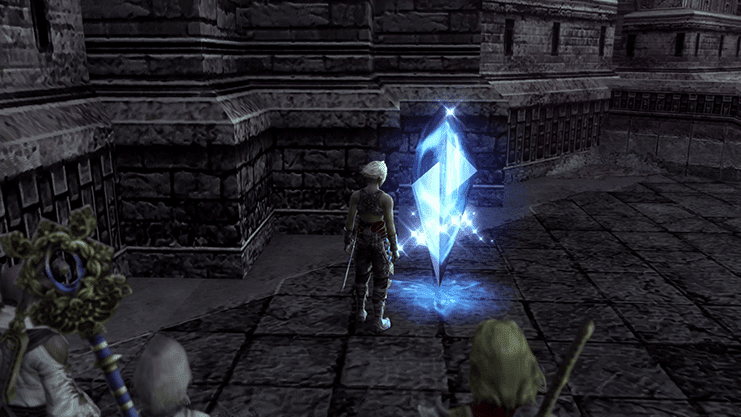 The Bounds of Truth

This floor is similar to the Horizon’s Cusp floor in the First Ascent where you fought Slyt and there will be another boss battle for you on this floor. Travel around the pathway and open the Ancient Door into the next room but make sure you grab the treasure chests just outside of the door. One of them contains a 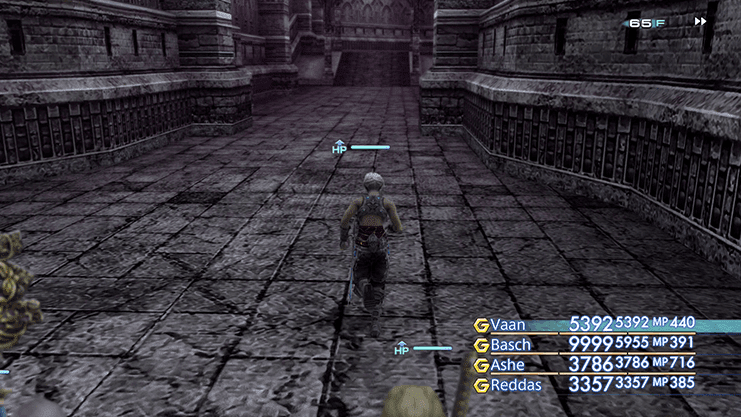 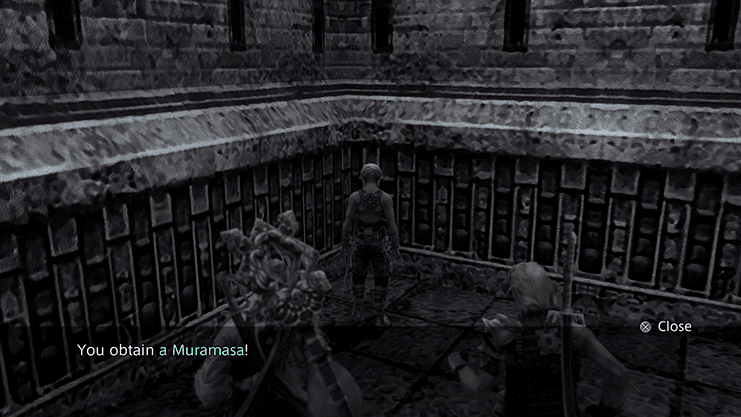 This fight can differ depending on which Altar you choose to touch and which command you no longer have access to. Assuming you chose the Alter of Knowledge though, this battle will be fairly straightforward. 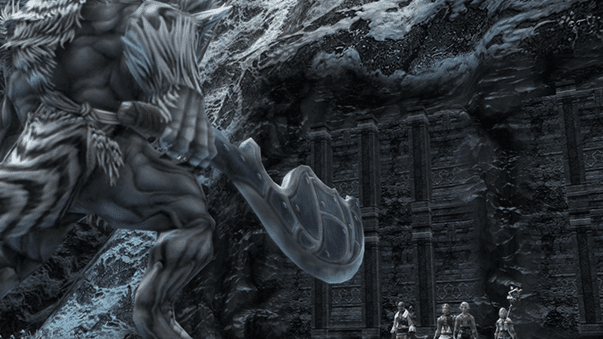 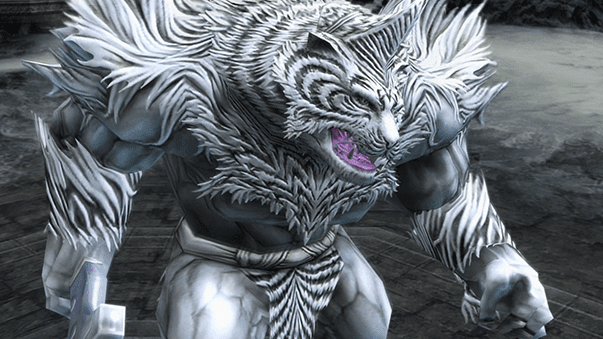 Silence. Equip your party members with either an

Rose Corsage to prevent this, except for your tank who should equip a 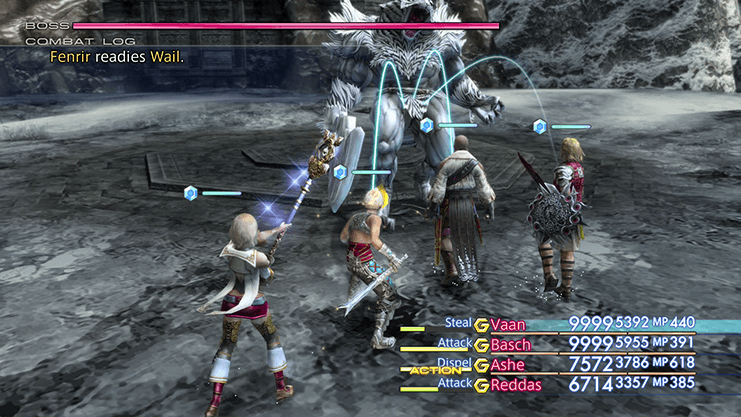 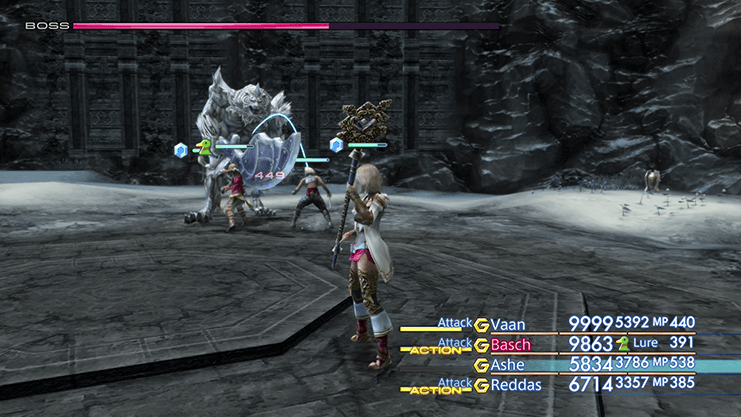 Be sure to keep

Shell on all of your party members. Fenrir does not have many Magick-based attacks, but

Shell can reduce the chances of Blind or Silence taking effect. You should also set up a

Dispel Gambit to remove the

Bravery status effect from Fenrir which will greatly reduce the amount of damage he does. 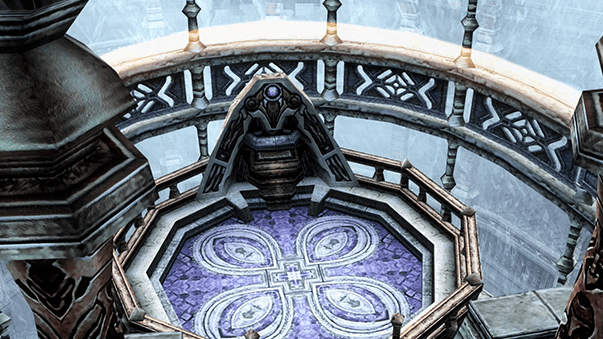 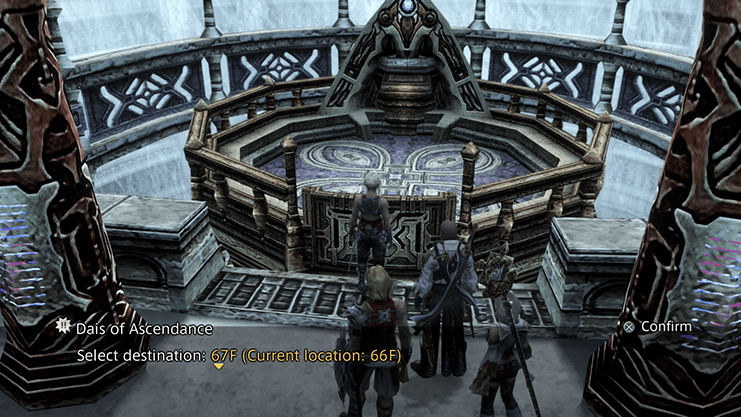 Reach of the Occult

Save your game at the Save Crystal and touch the Way Stone to warp to the next level of the Ascent.