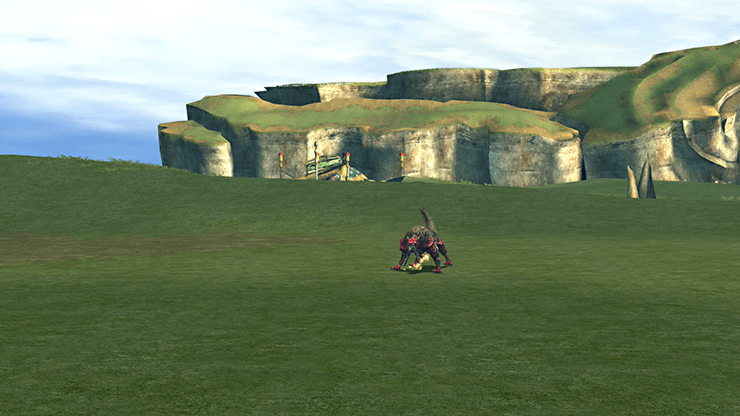 Fenrir can be unlocked by capturing three of each Wolf/Lupine-type fiend which includes each of the following:

Fenrir is like the other Lupine / Wolf type fiends in that it can be difficult to hit for characters without high Accuracy and Luck stats. It has two tricky attacks to watch out for: Fangs of Chaos which will reduce a party member’s HP by 93.75% and will inflict the Confusion status effect and Fangs of Hell which will instantly KO a party member.

The best strategy is to use

Hastega or have your characters equipped with

Auto-Haste on their armor. Aside from that, there is no additional strategy required.

You should consider power leveling your characters and obtaining the Celestial Weapons. Check out the Advanced section of the Tips and Tricks for more information. With properly leveled characters this fight is fairly easy.