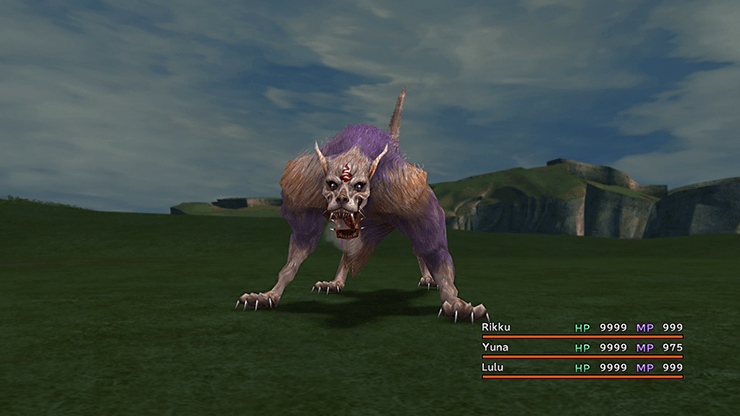 Garm fiends are very easy to defeat. Have Tidus attack them with his Longsword to dispatch of them quickly. You can also have Lulu use lightning or fire-based magic.

Can be found all along the Djose Highroad.