“A vast savannah spreading to the south of the Royal City of Rabanastre, the environs of which vary drastically between dry and rainy seasons.

Large dark crystals lie scattered here and there across the savannah. During the Dry, they absorb the sun’s radiance and glow with an auric brilliance.

A village of nomadic herders is located near the middle of the grasslands. During the Rains, the villagers relocate to the mountains. While they reside in the grasslands, the menfolk rarely return from their herdin, leaving the women and children to their own devices in the village.

These nomads know the art of capturing the enery of the dark crystals in chunks of magicite, called sunstone, which they then bring to market to sell. The animals by which they make their living are primarily of cockatrice stock.”

The first thing that you will notice is that the Giza Plains are now out of the dry season and into the rainy season. As a result, the layout of the Giza Plains has completely changed and there are a ton of new enemies in the area. Once you have completed some of the events coming up (in the Eruyt Village, specifically) the weather will begin to cycle between two seasons referred to as “The Dry” and “The Rain”. Check out the Rain in the Giza Plains tips and tricks section for more information on how to cycle the weather. 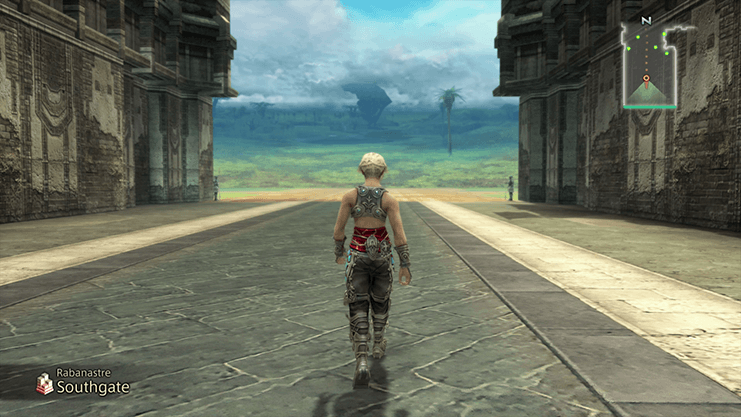 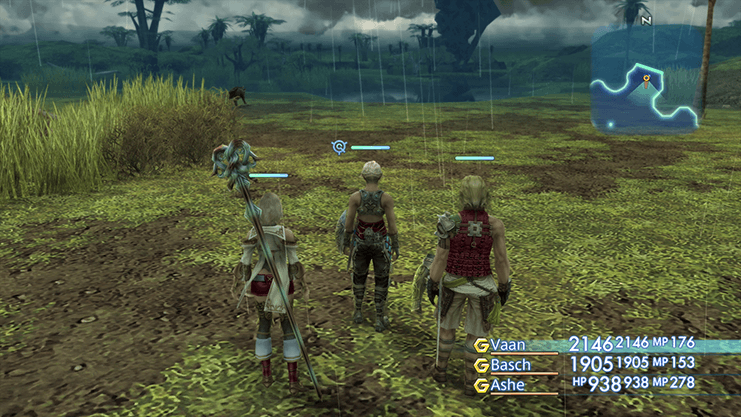 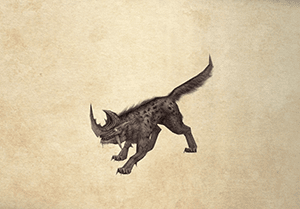 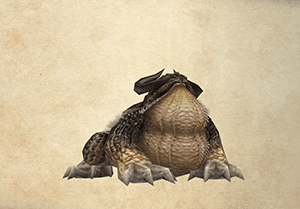 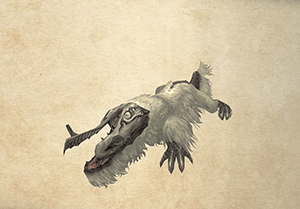 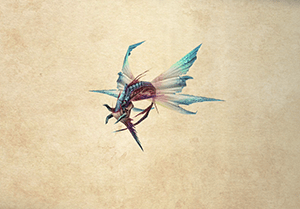 There are a number of enemies in the area that have a random chance of appearing that look like glowing magic orbs. These Storm Elemental enemies are rare to encounter and should be avoided at this point in the game as they are extremely powerful. Run away from them if you see them as their Thundara spell can inflict damage as high as 800 HP per hit. They will begin attacking you if you use any Magick around them. 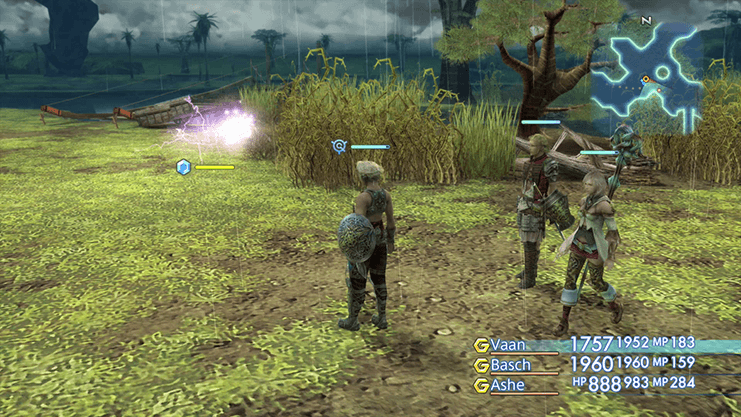 Regen Magick spell. The Croakadile hunt from Sadeen is one of the easier ones to complete so let’s take care of it now:

Hunt 11: A Ring in the Rain
Explore the Starfall Field area and destroy the Croakadile (Rank II) for Sadeen in the Nomad Village. 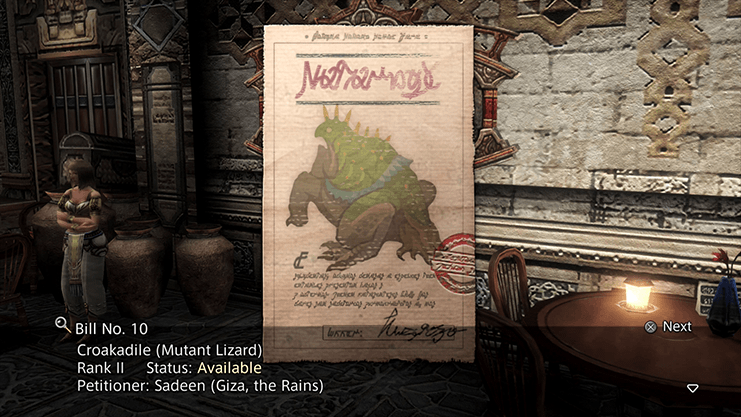 Travel to the Crystal Glade area to find another NPC named Nanau and a Save Crystal. Speak to Nanau about her Bill for the Gil Snapper and choose to accept the Hunt. The Gil Snapper is a fairly difficult Mark to defeat at this stage of the game unless you have power leveled your characters or are quite experienced with the game. It is recommended that you save the hunt for later, however players who would like more information or would like to attempt the hunt can check out the Hunt 36: Paradise Risen (Gil Snapper - Rank III) page. 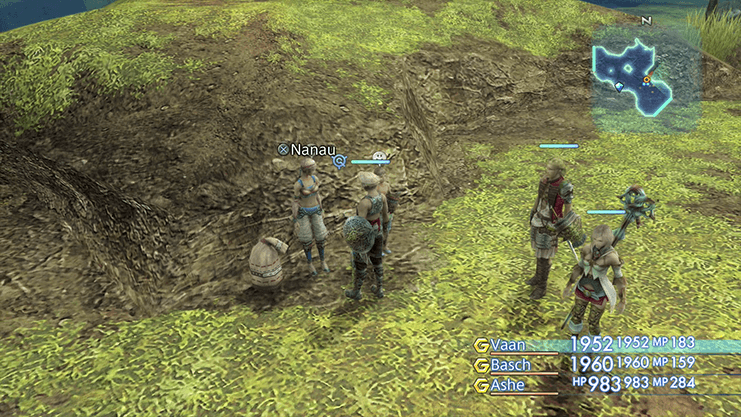 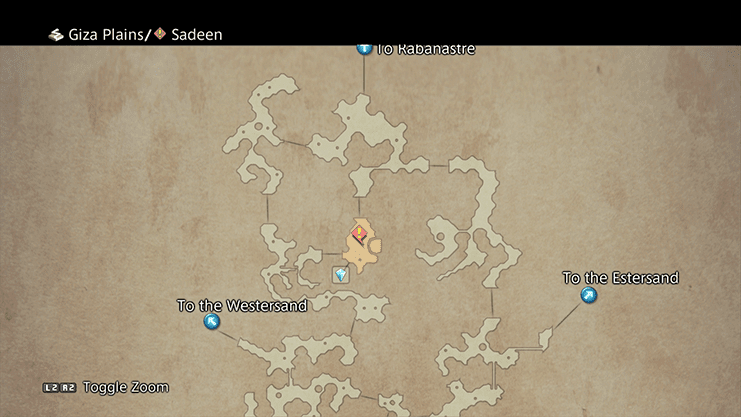 There are six Withered Trees. You can find one of them in each of the following areas: 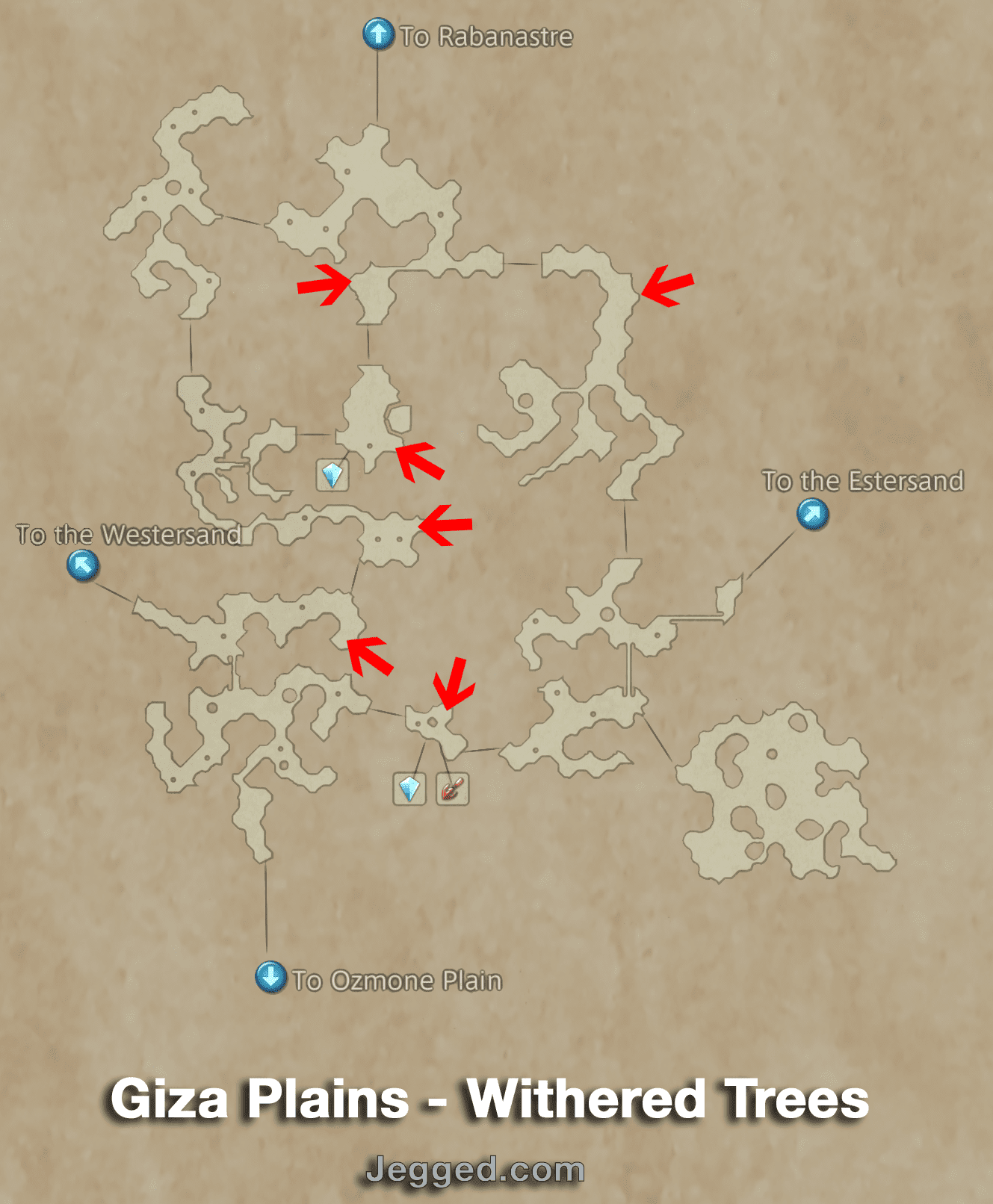 This is all that you can do in the Giza Plains area for now. Travel southwest to the Starfall Field area and go south into the Ozmone Plain area. 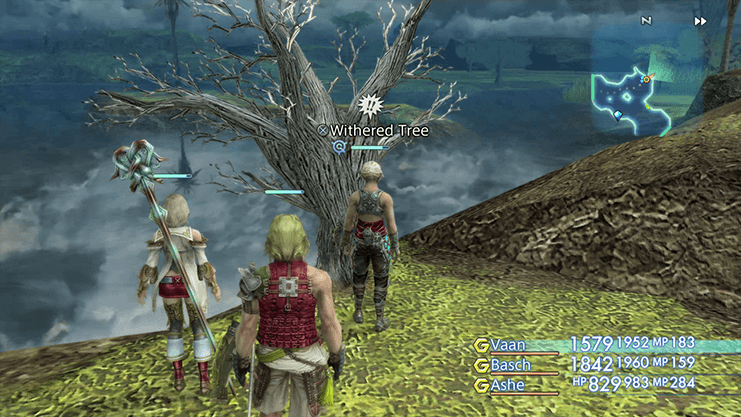 Click on the “Next Page” link below to move to the Ozmone Plain section of the strategy guide.