Despite the fact that the name “Carrot” would make you assume that this enemy would be one of the rabbit-type enemies, instead it is the largest Malboro in the game.

Petitioner
The petitioner for this Hunt is Zammadria. You can find Zammadria in the Aerodrome of the Nalbina Fortress. She is sitting on the bench and is wearing a green dress. 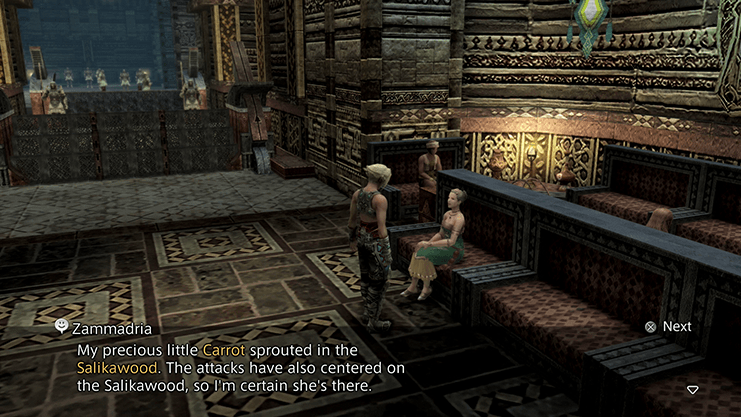 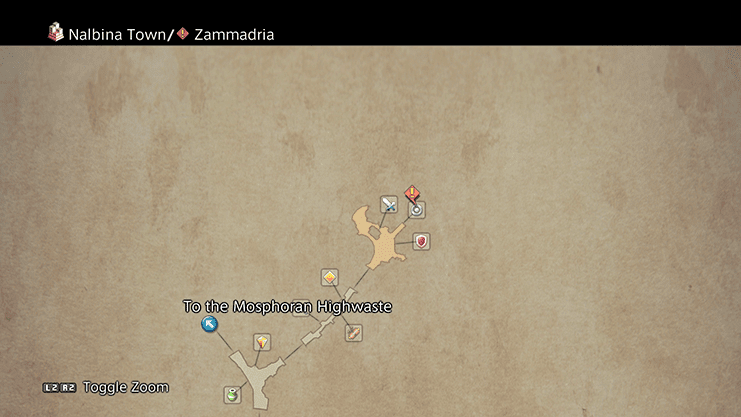 Carrot is located in the Salikawood. You must run directly to the Sun-dappled Path area without attacking or killing any of the enemies that you run into along the way.

Zammadria mentions that “[Carrot] was ever a sensitive creature, timid as a mouse” and that “…if any creature nearby is slain, she’ll go into hiding. Be sure of it.” So you need to take care not to attack anything along the way. 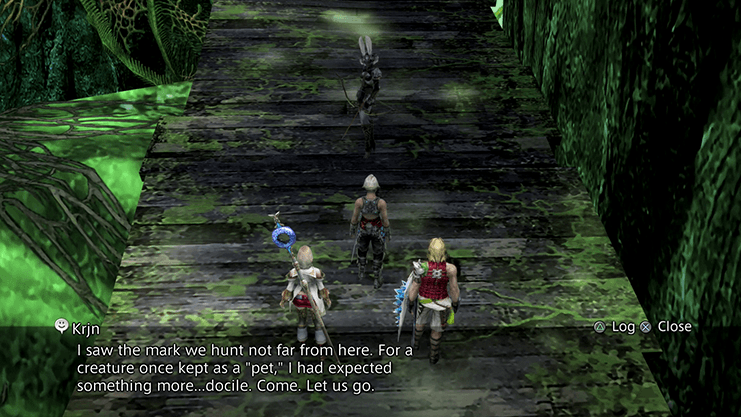 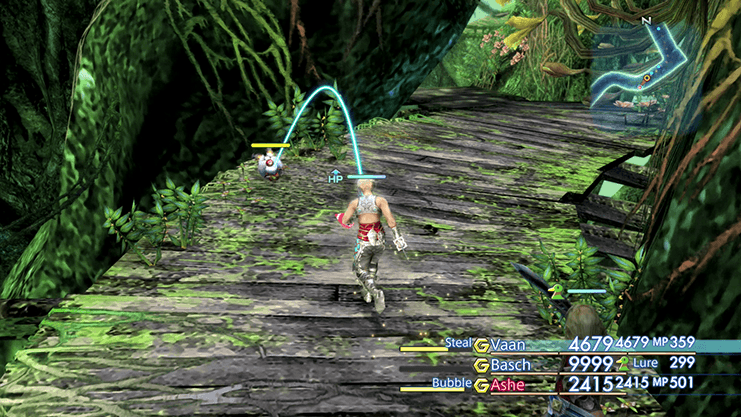 Once you reach the Sun-dappled Path you can be begin attacking any of the nearby Wyrdhare enemies as they will jump in and assist Carrot if they come too close.

A Viera named Krjn will join you for this fight and will buff your party members.

Common to the other Malboros in Final Fantasy XII and throughout the entirety of the Final Fantasy series, the biggest concern during this fight will be dealing with negative status effects. Carrot will be hitting your party with Blind, Sleep, Confuse, Petrify, Poison, Disable, Immobilize, Slow and Sap, all through a move called Putrid Breath.

Of those negative status effects, the key ones that need to be dealt with are Disable and Stop, which, if too many of your party members are hit with, will result in your entire team being defeated and a quick game over screen. 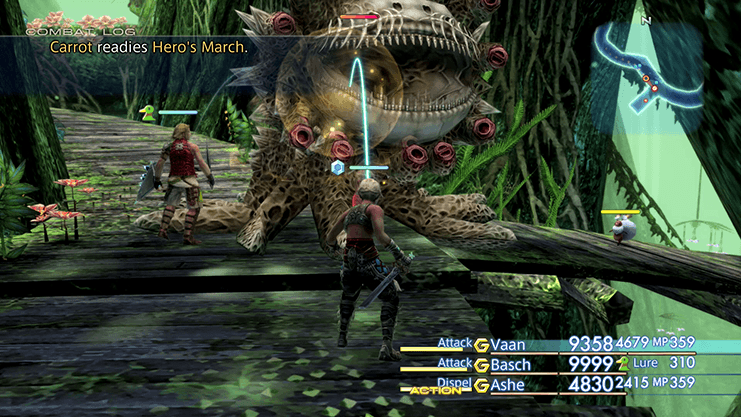 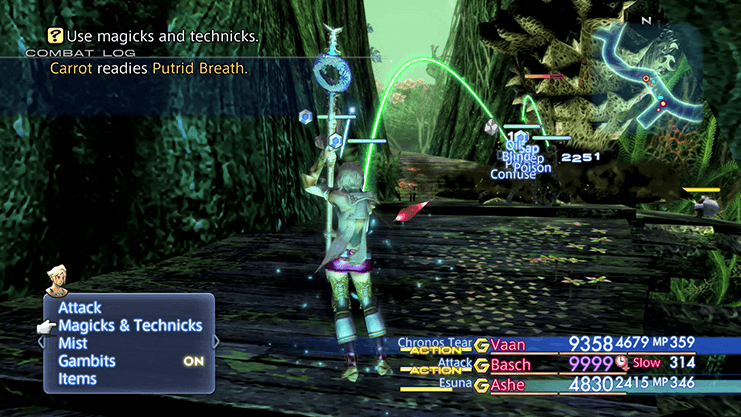 Equip one or two of your party members with

Power Armlets to prevent Stop. In order to deal with the remaining status effects, you will have to set up an

Esuna Gambit, or more aptly for this fight if you can afford it, setup a Gambit to use Remedies which will heal all status effects (assuming you have the proper License Points) almost instantaneously.

Dispel Gambit as well to get rid of Carrot’s buffs throughout the fight. It will cast Hero’s March on itself again which can also be removed by casting

Dispel, so leave the Gambit active for the duration of the fight. You can also use curative items and spells on Carrot as it is an undead-type enemy.

Return to Zammadria in the Aerodrome of Nalbina Fortress to receive your rewards. The rewards include 5,200 gil,

This is one of the five Hunts required in order to complete the Jovy side quest.

The Freshmaker Trophy is obtained automatically after you have defeated Carrot in the Salikawood. 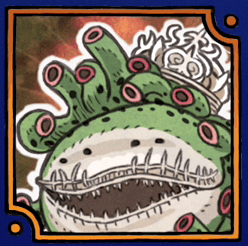