This Hunt becomes available after you have completed the events at the Stilshrine of Miriam and defeated Judge Bergan at Mt Bur-Omisace. You will need to re-enter the Barheim Passage and travel to an area of the passage that you likely have not explored before. The enemies along the passageway that lead to Bloodwing are quite difficult; you may need to leave this Hunt until later on in the game (you will want to be level 38 to 42).

The petitioner is “No. 381” (Bangaa Prisoner) who is near the beach in the South Bank Village in the Dalmasca Estersand. You will only be able to see this NPC (non-playable character) if you have completed the Desert Patient side quest. 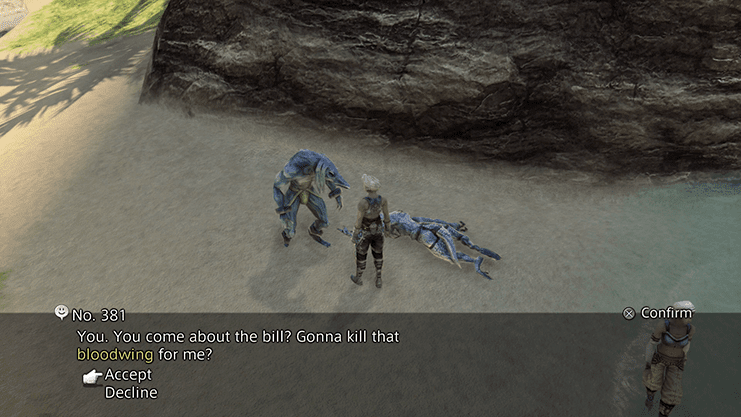 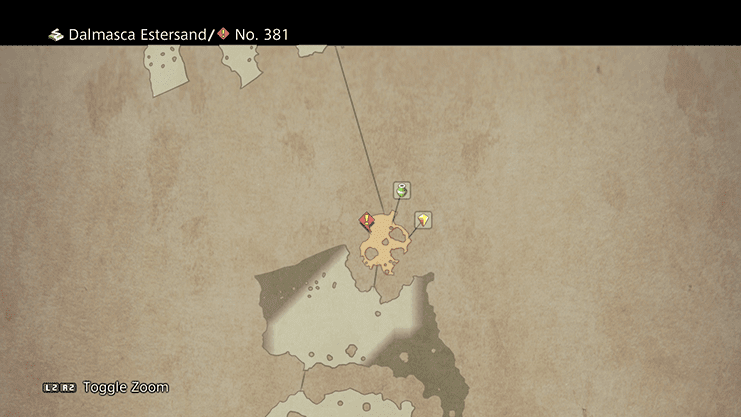 Barheim Key which enables re-entry into the sealed off passage. Read the Desert Patient side quest page for more information on how to obtain the key:

Desert Patient
Side quest involving Dantro and his wife in the South Bank Village and finding the Lost Cactoid. The reward for completing this side quest is the Barheim Key.

Make your way to the South Bank Village – you can warp there using an orange Save Crystal and selecting the Dalmasca Estersand. Exit the village to the south into the Banks of the Nebra, southeast into the Murmuring Defile and then use the Barheim Key on the locked doorway. 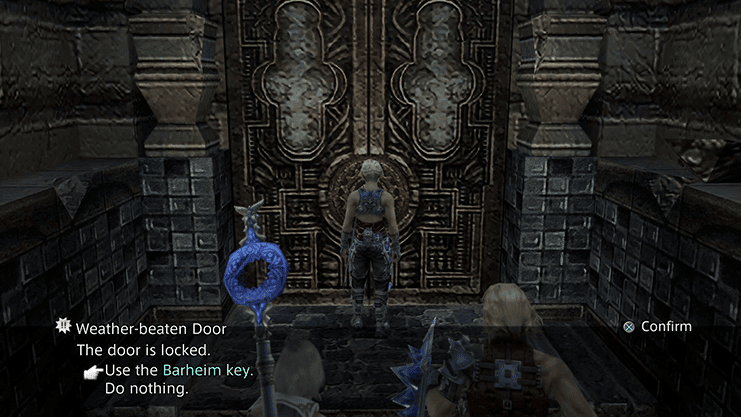 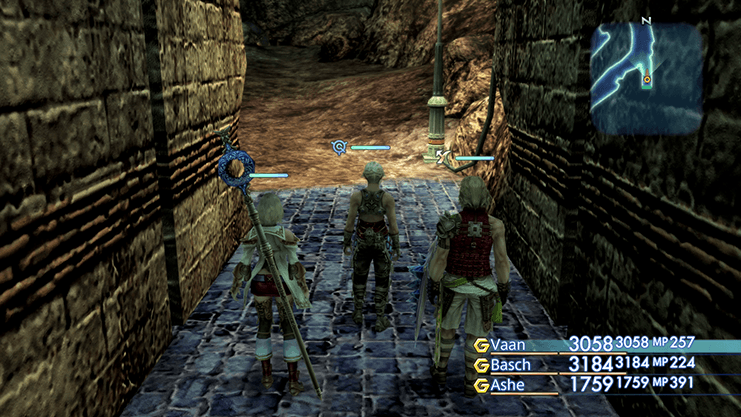 This doorway leads into the Zeviah Subterrane area of the Barheim Passage. Do an immediate U-turn and travel north towards the Great Central Passage.

Toxify Magick spell which is in one of the nearby treasure chests. 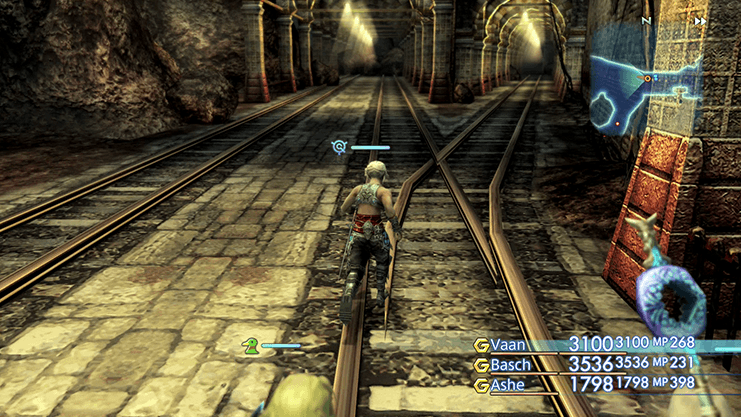 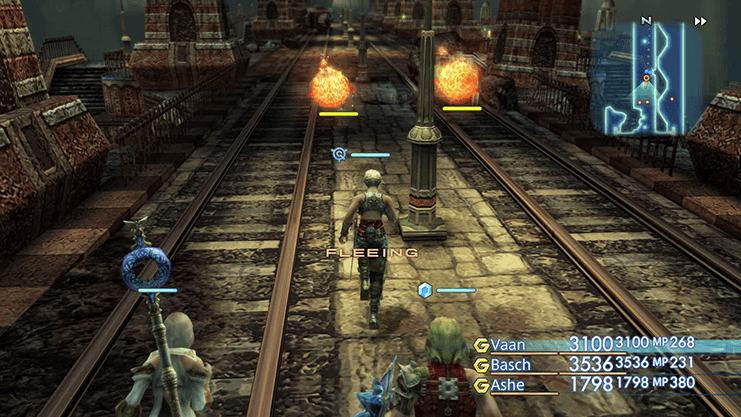 The Zeviah Span is quite large and leads a long way south. Follow the pathway along until you reach what appears to be a dead end. Search the west side of the path for a turned-over cart and watch for the Action Icon to appear. Press the

Button near the “Precarious Cart” and it will drop down to the lower level creating a new path. Walk down the pathway and continue south into the West Annex. 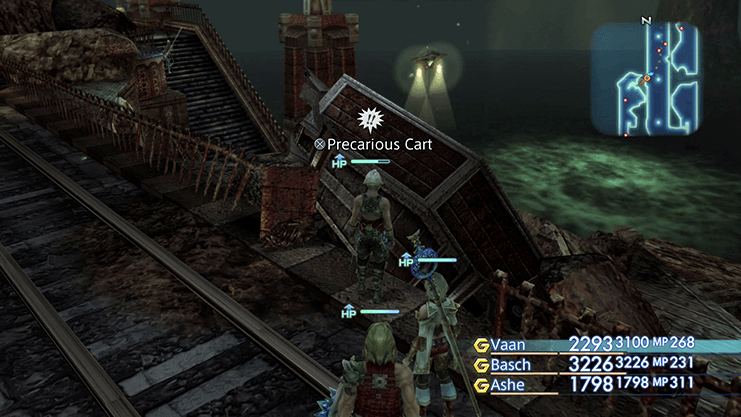 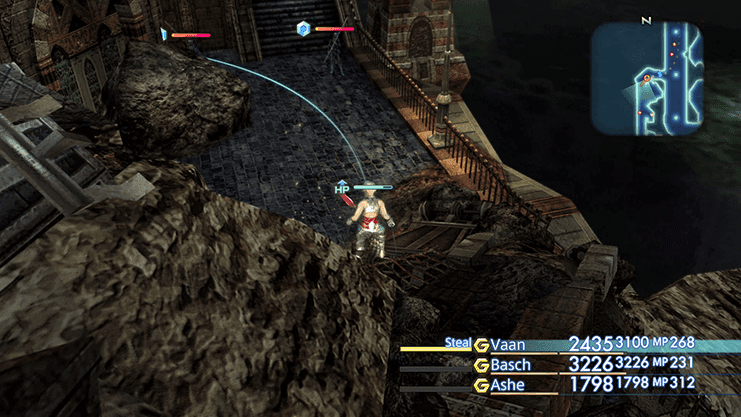 Travel all the way south once you reach the West Annex. Search for a mountainous trail that leads upward – use the map below to help you find it. Bloodwing is located halfway along the raised, mountainous pathway. 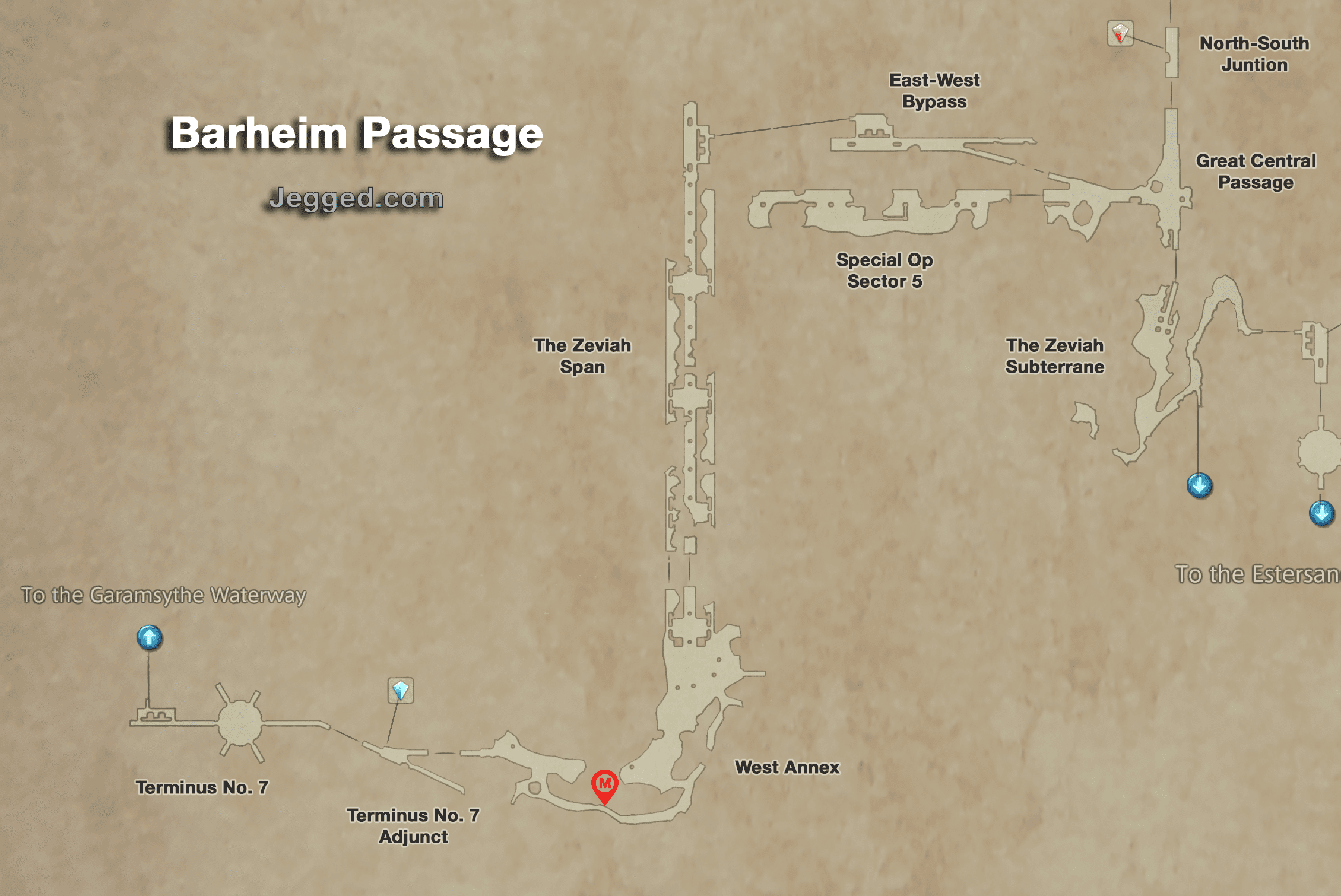 Oddly enough, getting to Bloodwing is quite often more difficult than defeating Bloodwing itself. The undead enemies take a lot of damage to bring down and it is easy to run out of MP along the way. Bloodwing isn’t too difficult once you have made it this far.

Make sure that you set up each of your party members with some type of ranged attack, such as Bows, Crossbows, Guns, or Magick spells as their primary damage source. Use the Foe > Flying Gambit to make the transition between undead enemies and Bloodwing easier. 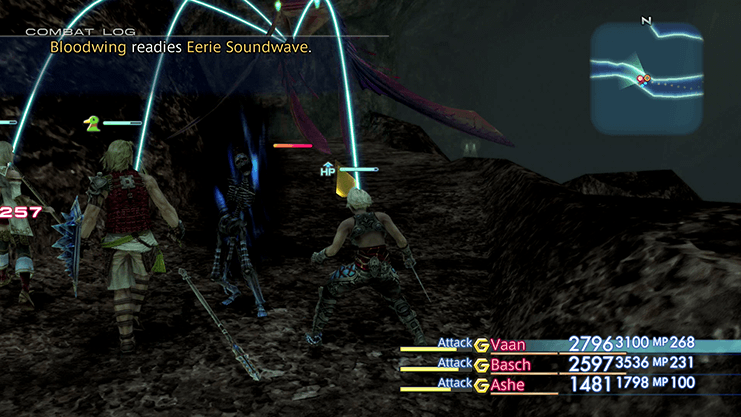 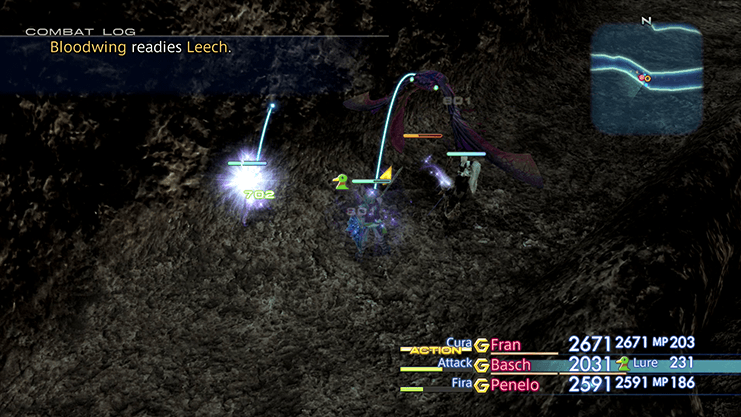 Immobolize to prevent it from getting too close to your ranged attackers and greatly reduce the amount of damage done to your party members.

Blind is quite effective at reducing damage as well.

If you are completing this Hunt after arriving at the Phon Coast section of the game, you should note that you are very close to the location where you need to be in order to obtain the optional Esper, Zalera. Check out the Zalera Esper section of the guide if you plan to complete this optional quest as well. You can save yourself some time! 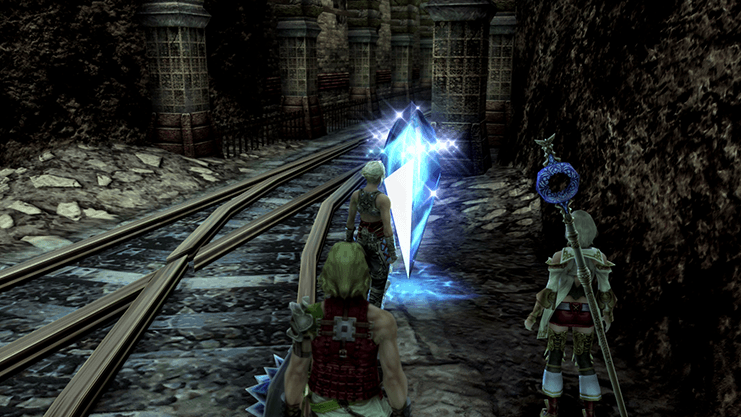 Return to No. 381 at the South Bank Village to complete the Hunt. The rewards include 2,400 gil,

Stun Bombs and a

This quest is normally completed after reaching the Phon Coast section of the strategy guide. Click on the link to return to that page.