Fafnir is one of the last few Hunts available in the game. This hunt becomes available any time after you have completed the Ancient City of Giruvegan and the Great Crystal. You should return to Balfonheim Port to speak to Reddas and have him join your party before starting this hunt as having Reddas in your party will be helpful.

The petitioner for this hunt is listed as Ieeha but Ieeha will not be there when you arrive at Mt Bur-Omisace. Instead, you will find a Viera named Relj leaning up against one of the crates in the refugee camp. Speak to her to initiate the Hunt. 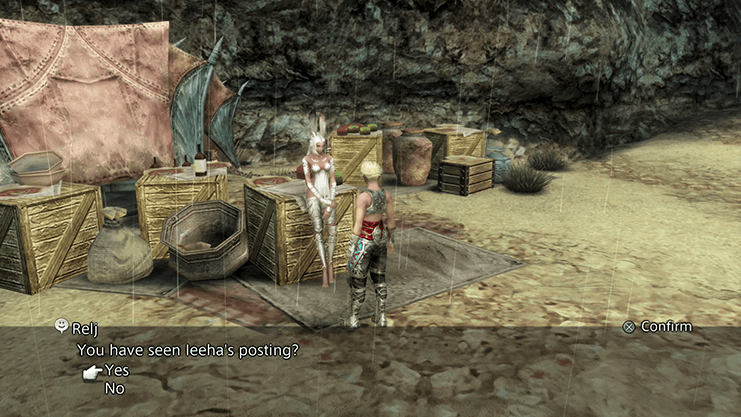 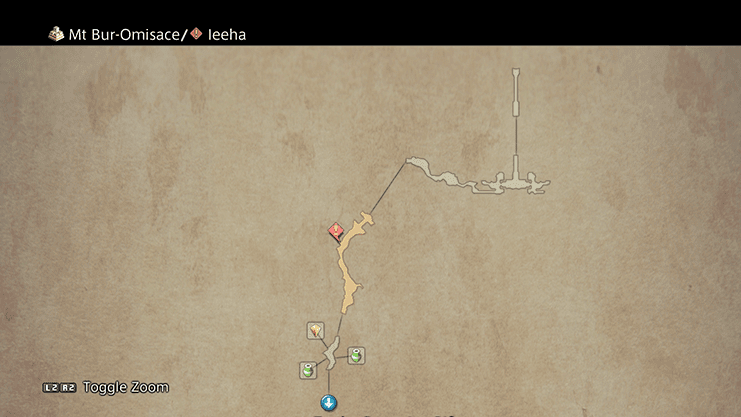 Fafnir is located in the Paramina Rift in the Silverflow’s End area. You can use the orange Save Crystal at Mt Bur-Omisace to warp to the Stilshrine of Miriam and walk north into the Silverflow’s End. However, the mark is actually located on the western portion of this zone which is split down the center, making it just as easy to reach by walking south (or riding a Chocobo) from Mt Bur-Omisace. You must travel through the Karydine Glacier area in order to reach it. 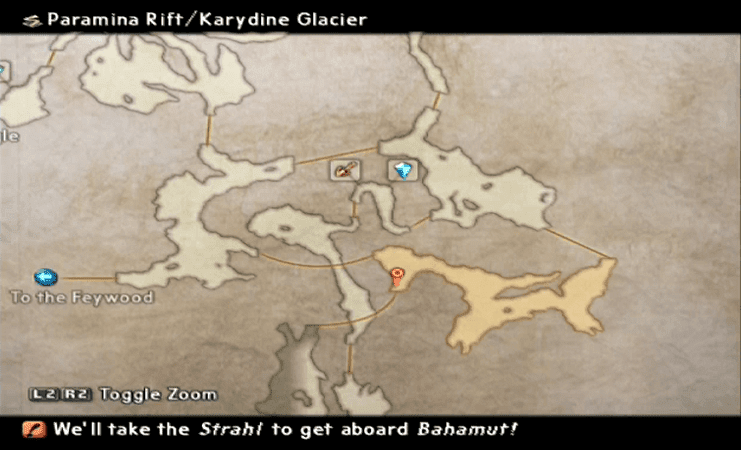 Making Fafnir appear is difficult because there has to be a snowstorm active in the zone when you arrive. You may need to re-zone into the area from the Feywood (by traveling west from the Karydine Glacier into the Icebound Flow and out) a few times until there is a snowstorm when you arrive. This is fairly random unfortunately so it may take a few attempts. 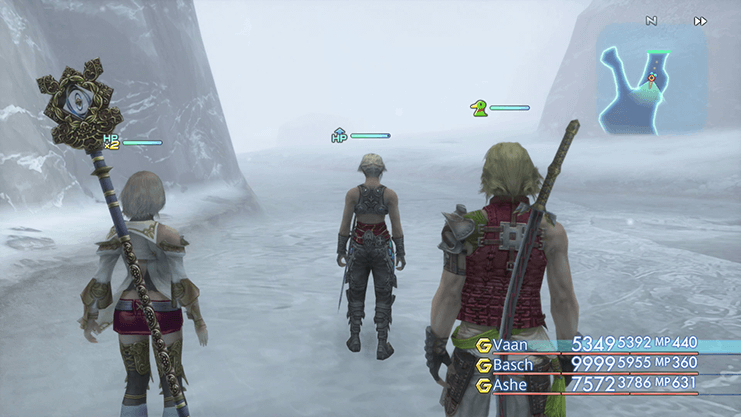 Fafnir begins the battle with a number of beneficial status effects already active. He will continuously inflict Silence, Stop and Sleep status effects on all of your party members by casting those spells specifically and as side effects of some of his moves like White Wind. Fafnir has a lot of HP and does a lot of damage so expect this to be one of the more difficult fights. 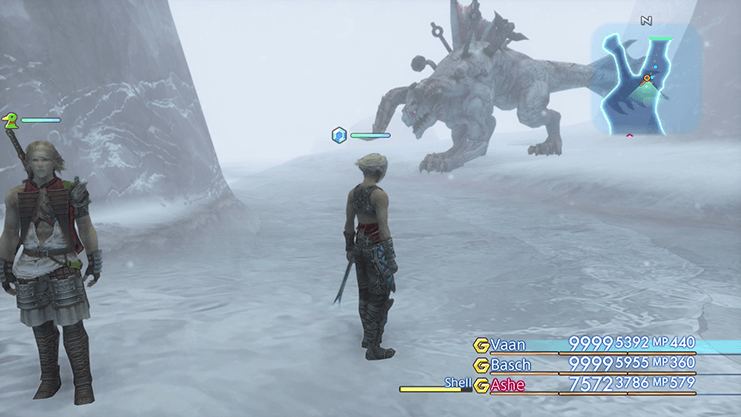 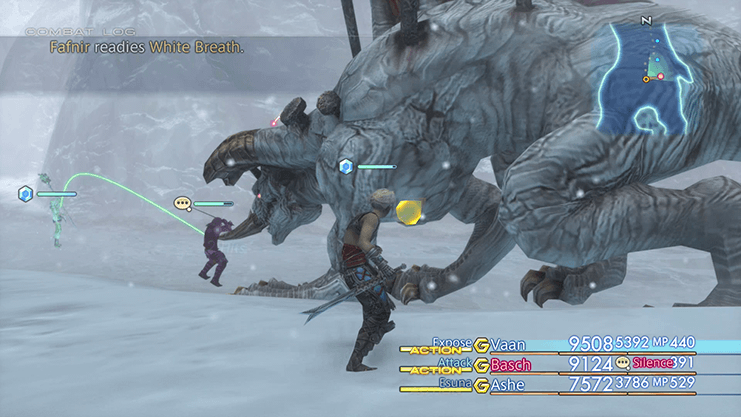 Start off the battle by casting

Dispel on Fafnir and keep a Dispel Gambit active throughout the fight. Fafnir is vulnerable to

Bio on him to greatly increase the amount of damage done. You can also use

Expose to reduce Fafnir’s defenses and increase the amount of damage that each of your party members do.

Equip your characters with

Black Belts to prevent the status effects listed above. You should also set up Gambits to deal with the other status effects that use items as they are much faster to use – these include 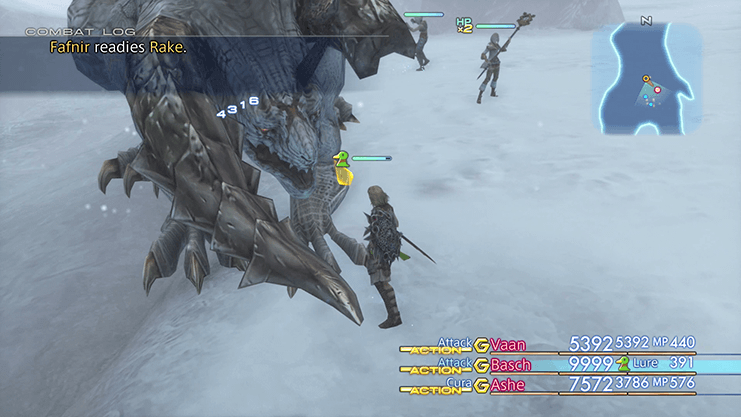 By equipping those accessories, however, you will no longer be able to equip your party members with

Bubble Belts. Have a Gambit setup to cast

Protect on all of your party members as Fafnir’s regular attacks hit for a ton of damage.

His damage output will also increase as the fight progresses with him casting White Wind more often and chaining attacks together more often. You can also use

Shell to reduce the chances of Sleep, Stop and Silence taking affect. Make sure to keep your party members spread out so that they don’t all get hit with White Wind at the same time.

An alternative strategy that works for defeating Fafnir is to cast

Reflectga on each of your party members (or equip them with

Mirror Mail) to reflect spells back at Fafnir. Equip your healer with an

X-Potions to assist with healing.

A video demonstrating the battle against Fafnir in the original version included below:

Assassin’s Arrows and a 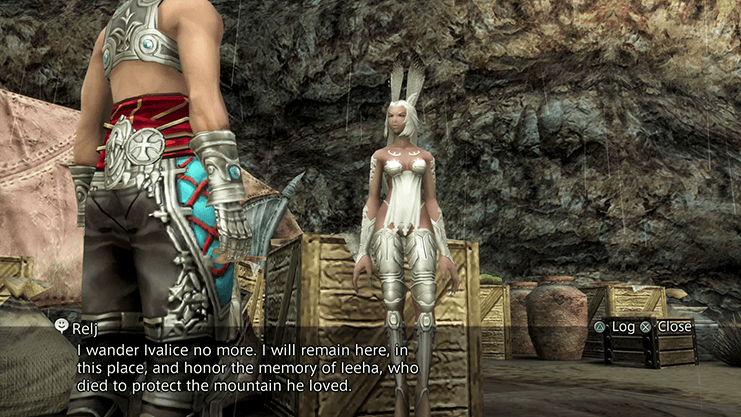 The music and scenery below the temple on Mt Bur-Omisace will change once the hunt is complete and defeating Fafnir will add a sprite to the Sky Pirate’s Den.

The Wyrmslayer Trophy is obtained by defeating Fafnir as part of Hunt 31: Wyrm Wrath’s Renewal (Fafnir – Rank VII). Check out the Hunt page using the link below for more information on how to defeat Fafnir: 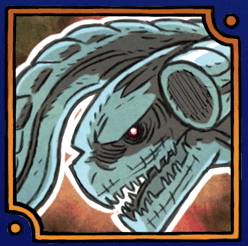