This Hunt can be completed any time after you have gone through the Draklor Laboratory after reaching the Imperial City of Archades. You can pick up the Bill in the Whitecap tavern in the Port of Balfonheim.

You can find Fermon in the Alley of Muted Sighs in Old Archades. He is surrounded by a group of followers as shown in the screen shot below. 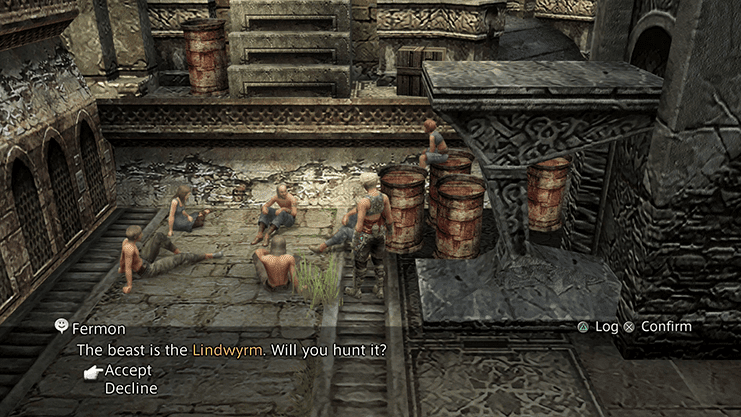 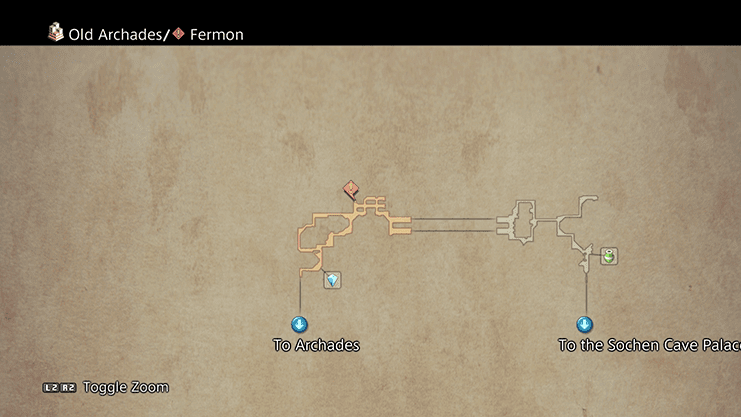 You can find Lindwyrm in the Tchita Uplands in the Garden of Life’s Circle zone but only during the right type of weather; specifically, when the sky is fully covered with clouds. It will not appear when it is raining or sunny. 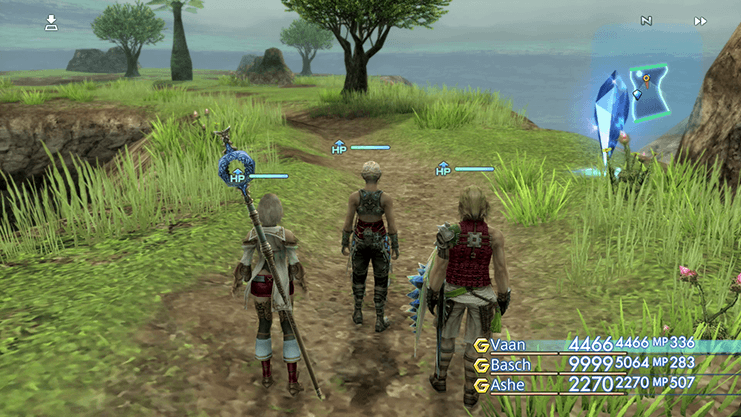 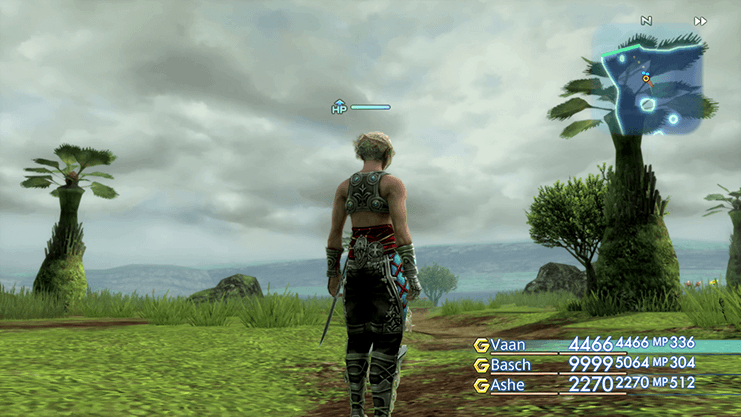 The first course of action should be to get rid of Lindwyrm’s status buffs, such as

Protect, by setting up one of your characters with a

Haste, so you should consider setting up Gambits to keep those debuffs on it for the duration of the fight. 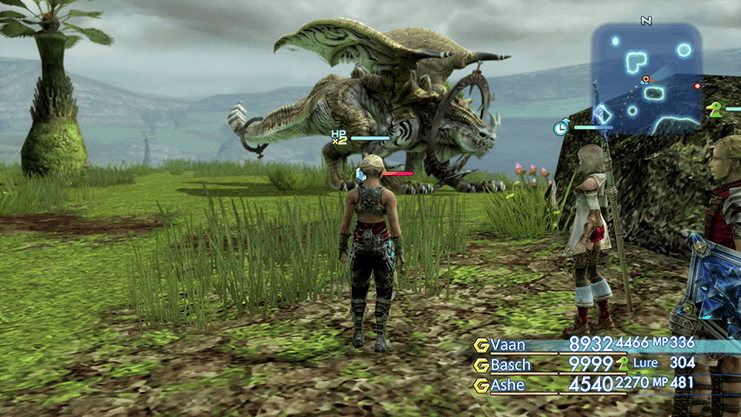 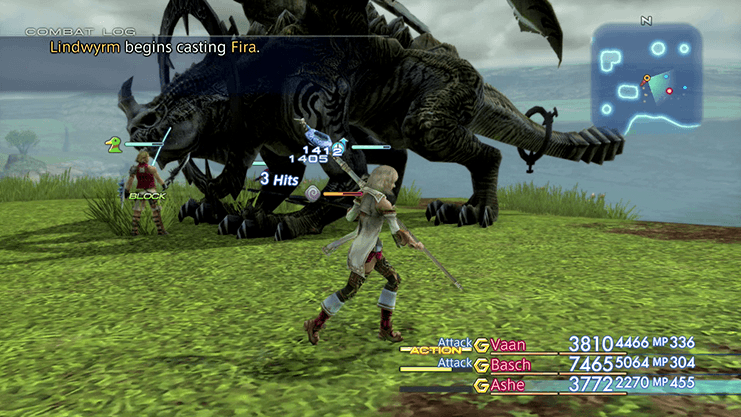 Equip yourself with accessories that will negate Petrify and Sleep, such as

Shell and heal the dragon back up to around 75% of its HP. It will do the same thing around 25% HP so be prepared for a long and drawn out fight. Its defense will also increase once its HP gets low and it will begin chaining attacks together. 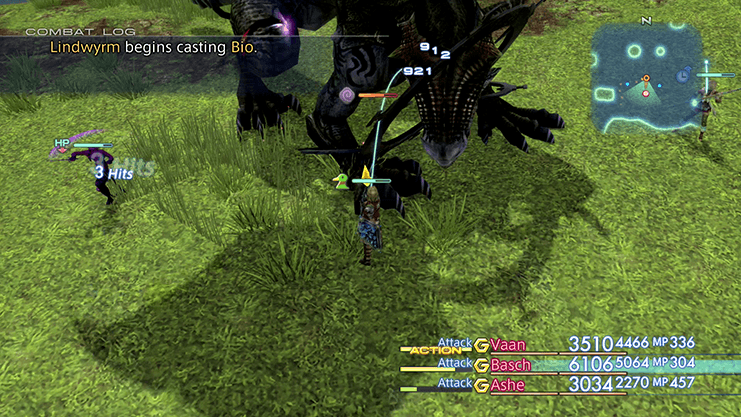 Lastly, if you are having trouble getting through its high amount of HP, you can use the

Remedy trick to inflict a few statuses at the start of the battle. Check out the Nihopalaoa Accessory trick page for more information.

You will receive a

Rusted Scrap of Armor once the battle is over. Return to Fermon in the Alley of Muted Sighs (Old Archades) to receive your rewards which include 4,200 gil, a

Barrel Coat and a

Click on the following link to return to the Balfonheim Port section of the strategy guide.