The Dark Aeons are more recent additions to Final Fantasy X. They were added to the game for the international re-release as well as the HD Remasters for PlayStation 3 and PlayStation 4. They have subsequently appeared in every version afterwards.

Each of the Dark Aeons appear very similar to their counterparts that Yuna can summon, but they are summoned by Yevon’s acolytes in various areas across Spira. There are two Dark Aeons that gamers typically encounter accidentally (Dark Valefor in Besaid and the Dark Magus Sisters along Djose Highroad) which may be what led you to this page to read up about them. 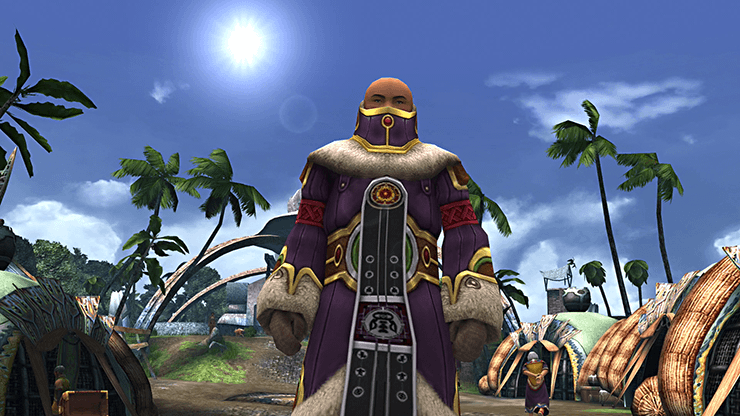 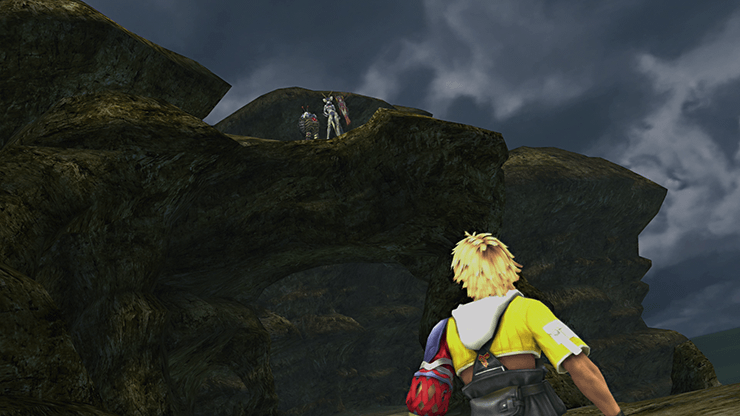 The Dark Aeons all appear after the team escapes from the city of Bevelle and after they exit the Via Purifico. Click on either of the links to view those sections of the walkthrough. Some of the Dark Aeons require certain actions to be performed in order to make them appear whereas others simply require you to travel to the right area in order to encounter them. 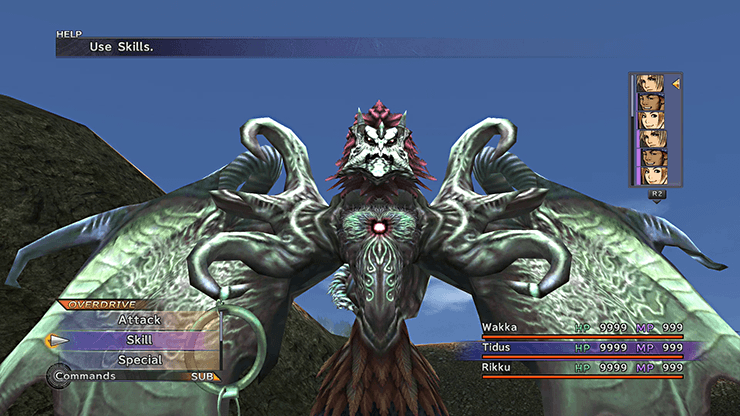 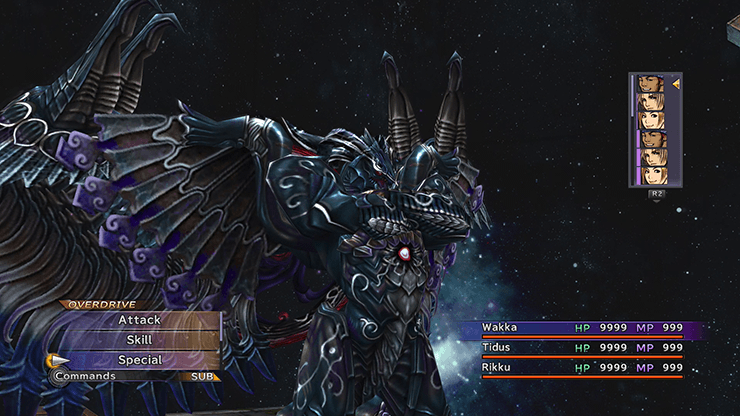 Unfortunately, if you’ve missed certain items, there is no way to go back and get them without defeating the Dark Aeons that have spawned. This includes:

· Completing the Cloister of Trials that are blocked
· Obtaining the

Sun Crest in Zanarkand
· Obtaining the

If you have missed any of these items you will have to defeat the Dark Aeon blocking them in order to obtain them (or restart your game).

All of the Dark Aeons are extremely difficult to defeat. They are as difficult as the other two superbosses, Nemesis and Penance, and you should prepare your party before attempting to defeat any of them. Head over to the Tips and Tricks section (under the Advanced heading) for more information on leveling your characters, Stat Maxing them and customizing the strongest equipment available:

Continue reading below for more information on how to encounter each of the Dark Aeons and how to defeat them.

Dark Valefor
Spawns in Besaid Village and you will be immediately ambushed by the summoner as you enter the town. 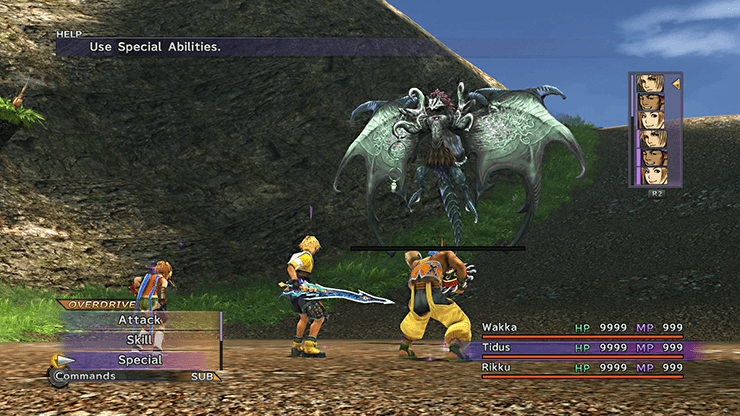 Dark Ifrit
Located in the northernmost portion of the Sanubia Desert where the Al Bhed town of Home used to be located. 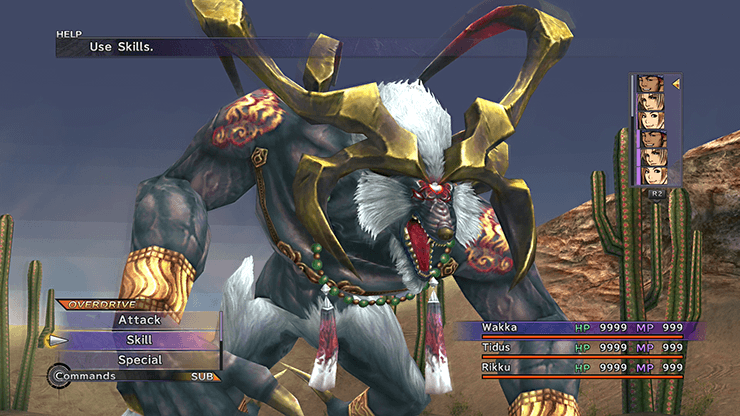 Dark Ixion
Can be found in roaming around the Thunder Plains after initiating a few encounters. 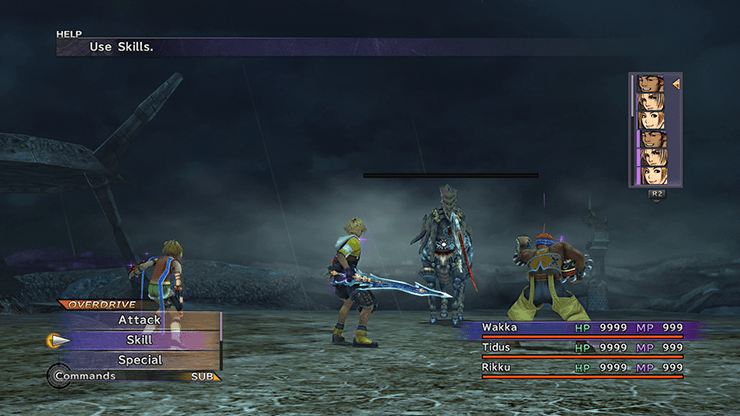 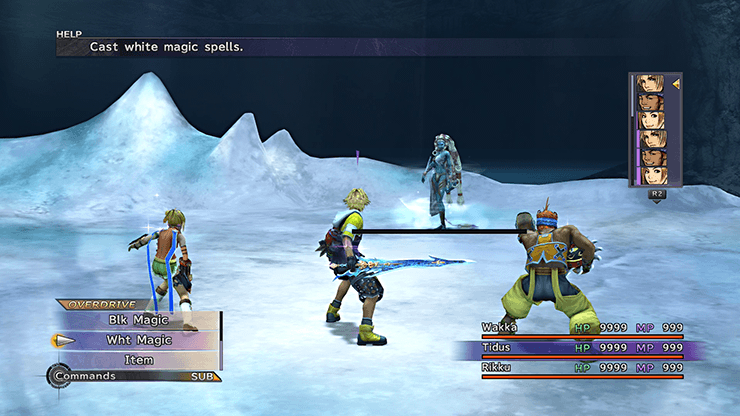 Dark Bahamut
Can be found in the room where you fought Yunalesca back in the Zanarkand Ruins. 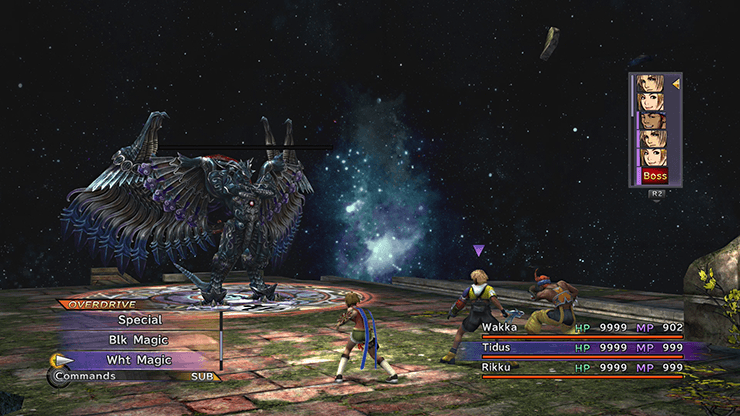 Dark Anima
Will appear in Mt. Gagazet after you follow a few ordered steps. 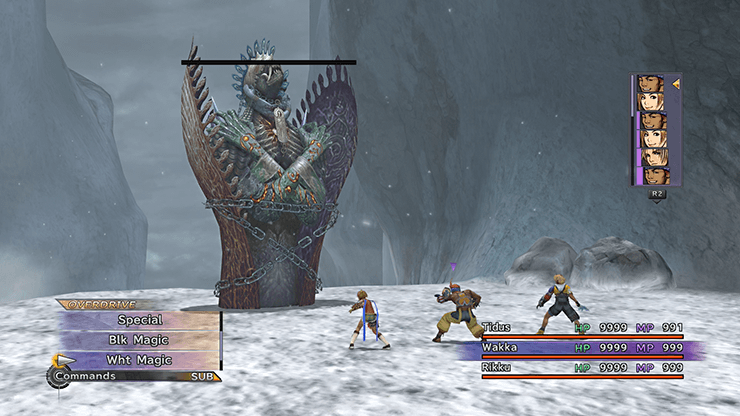 Dark Yojimbo
Appears in the same cave where you found regular Yojimbo: the Cavern of the Stolen Fayth. 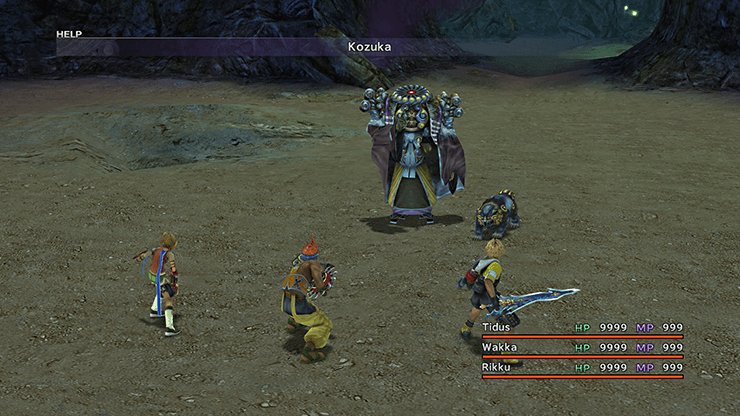 Dark Magus Sisters
They can be fought one-by-one if you outrace them in the Mushroom Rock Valley. 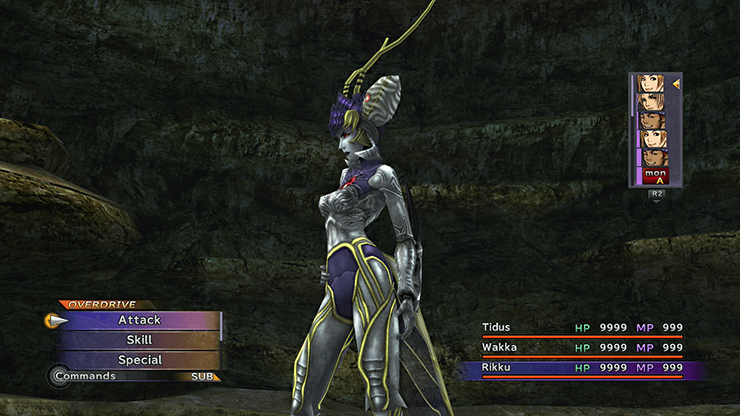 Defeating each of the Dark Aeons will unlock Penance, the strongest superboss in the game.