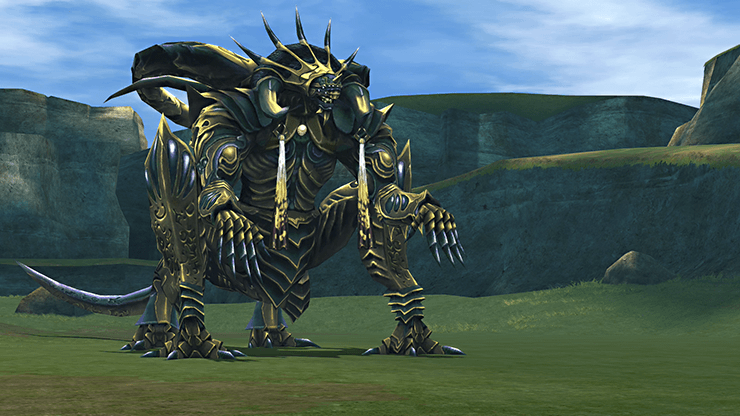 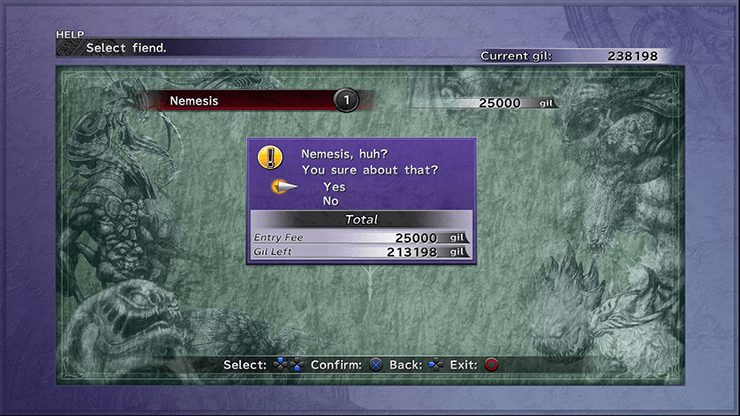 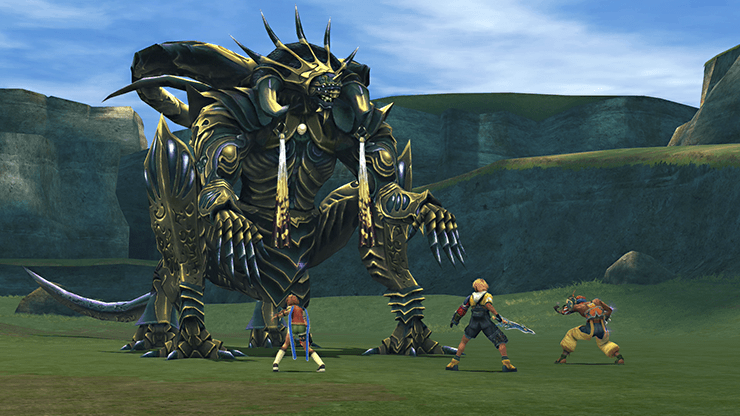 Nemesis is the strongest and most difficult fiend that you can battle in the Monster Arena. You will need to power level your characters and obtain their Celestial Weapons. Check out the Advanced section of the Tips and Tricks for more information. You will also most likely need to maximize their stats. Check out the Stat Maxing section for more details. 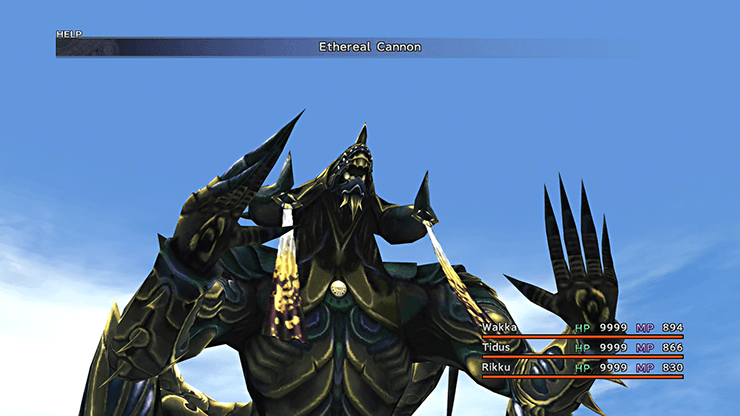 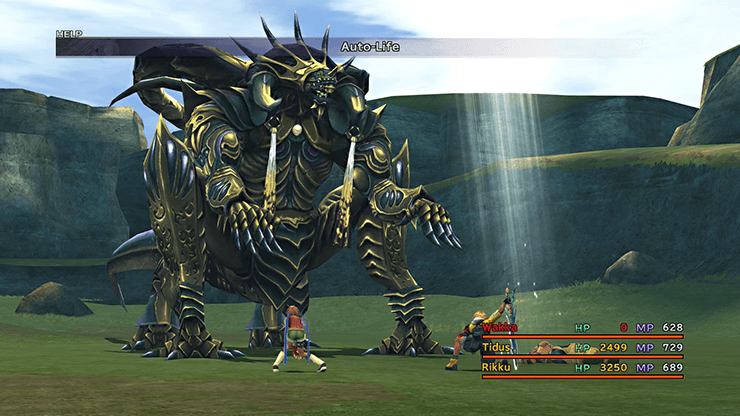 You’ll notice that the specific damage amount and the status effects are not listed… this is because it is unimportant. Nemesis’ attacks are likely going to kill your characters nearly every time its turn comes up. While there are some work-around ways to defeat Nemesis in earlier, pre-HD versions of the game, in the more modern remakes (PS4 and Nintendo Switch), using

Auto-Life is practically a necessity.

Make sure that your characters have strong armor that includes

Auto-Haste. It can also include

Auto-Regen but these do not have as much importance during this fight due to the amount of times your party members will be KO’d. Ribbon is also unnecessary because, while “Ultra Spark” will inflict a number of negative status effects, it will also KO your party members. 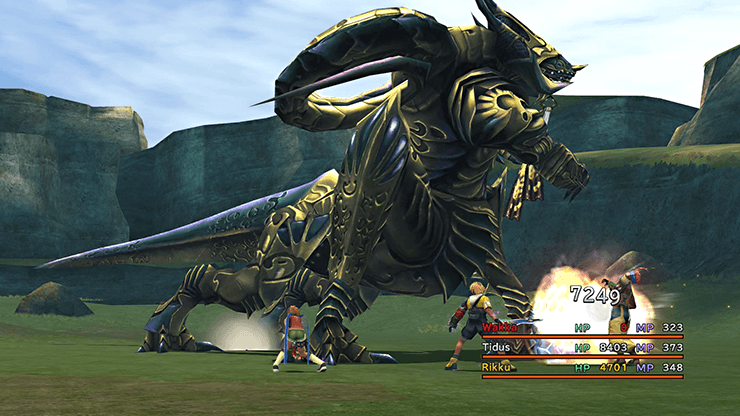 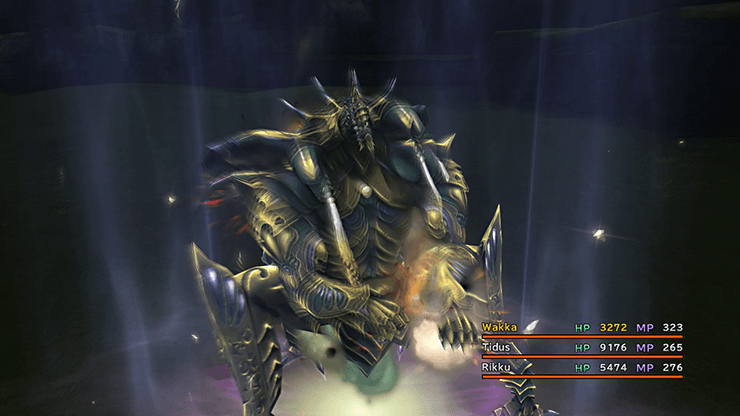 Quick Hit to get in as many attacks as you can before Nemesis’ turn comes up.

You will recieve the Overcoming the Nemesis Trophy once you have successfully defeated Nemesis. 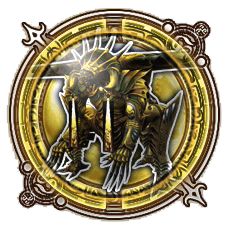