This area of the game begins after you have exited Fossil Roo and involves making your way to Conde Petie now that you have reached the Outer Continent. 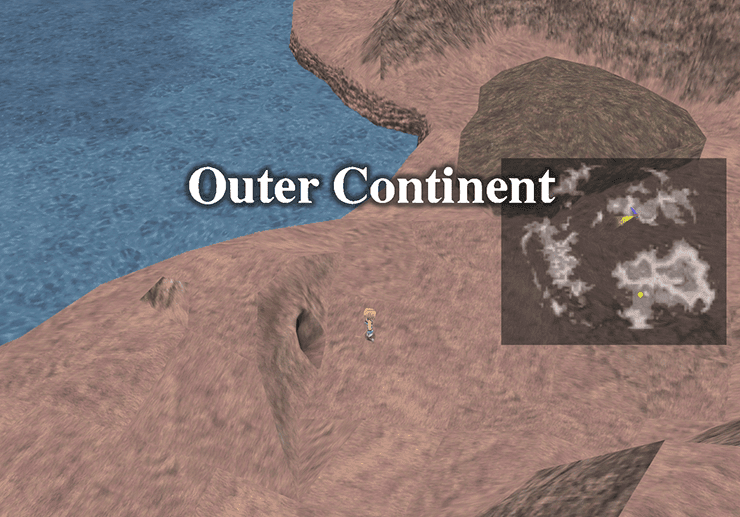 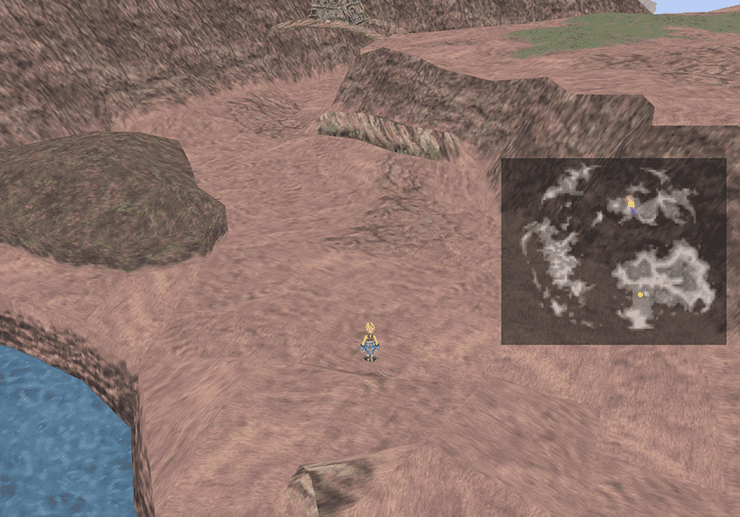 There are some new Blue Magic abilities that you can pick up for Quina in this area.

Start off by traveling north. Your next destination (Conde Petie) is the town that can be seen up above on the bridge that you pass under. Follow the pathway along and under the bridge northward and then eastward until you come across Qu’s Marsh.

You can use this opportunity to do some frog catching for part of the Catching Frogs side quest. Click on the link for more information. 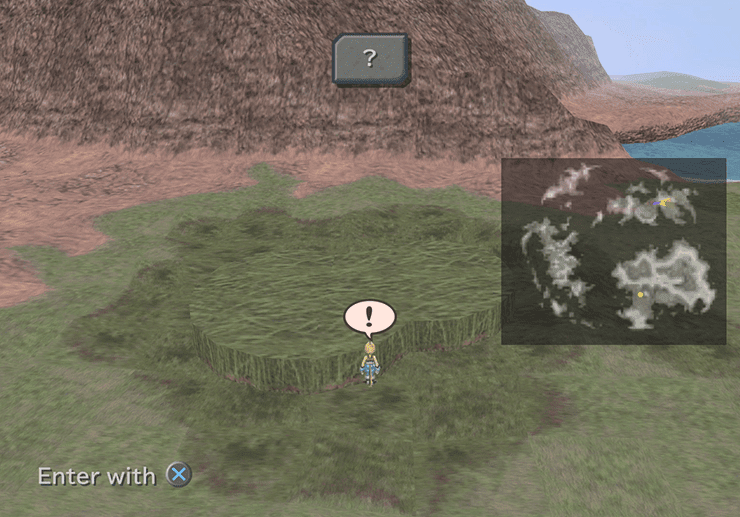 You can also dig up one more Chocograph, specifically Chocograph #5: Abandoned Beach.

Start off by traveling to the Chocobo Tracks which can be found on the easternmost section of the continent just northeast of Qu’s Marsh. The actual “Abandoned Beach” can be found just south of there (use the screenshot below to help you find it). The reward is 9

Peridots and a pair of

Check out the Chocobo Hot & Cold side quest page for more information. 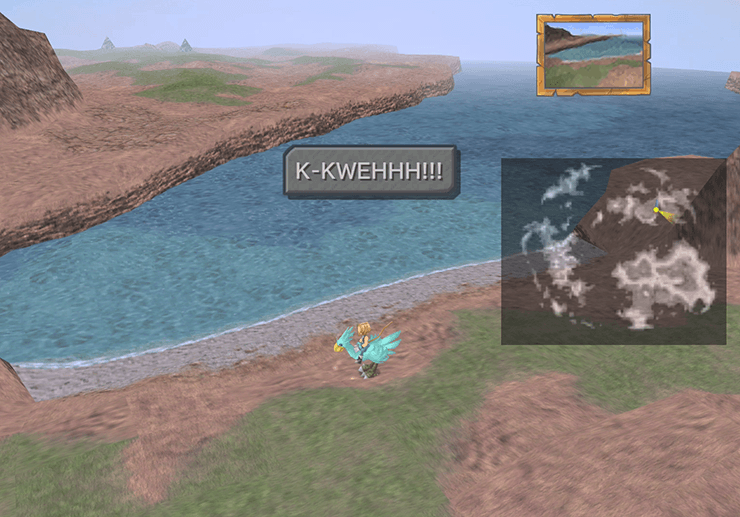 The last destination to head to is Conde Petie itself. Use the map and the screenshot below to help you find it. Remember that you passed right under it when you exited out of Fossil Roo. Conde Petie is the structure on the bridge over the canyon. 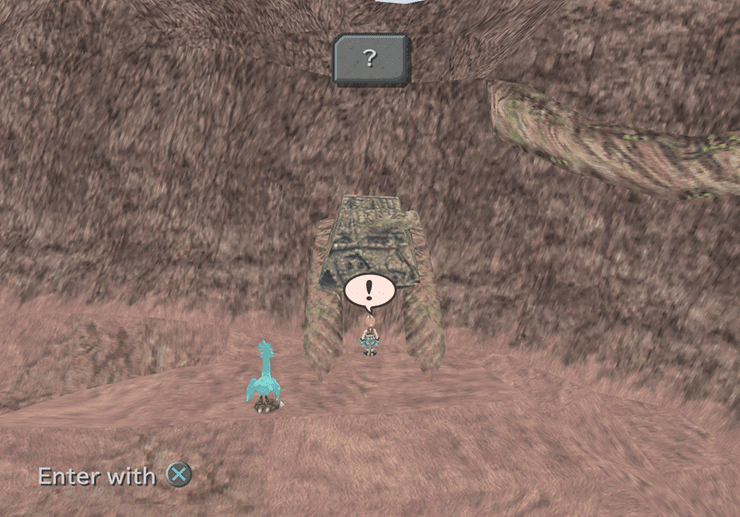 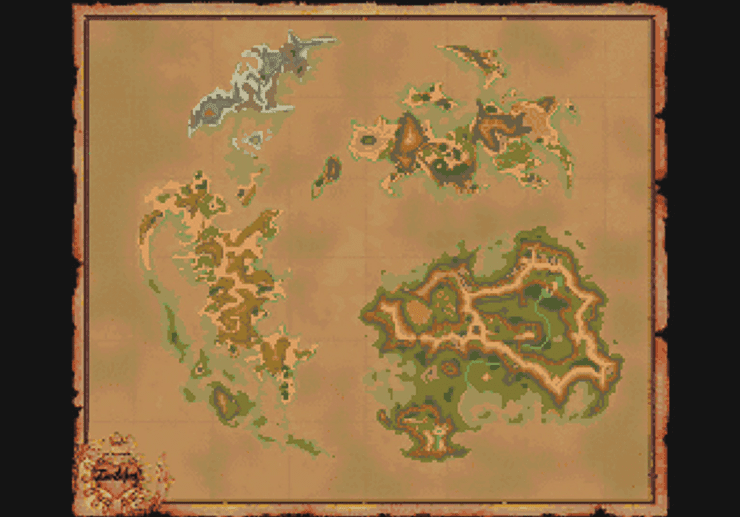 In order to obtain the Movie Critic Trophy you will need to make sure that you view all of the ATEs in Conde Petie. Scroll down for a step-by-step guide that you can follow to view them all.

You will automatically be taken into the town after Quina, Dagger and Vivi rush in leaving Zidane behind. 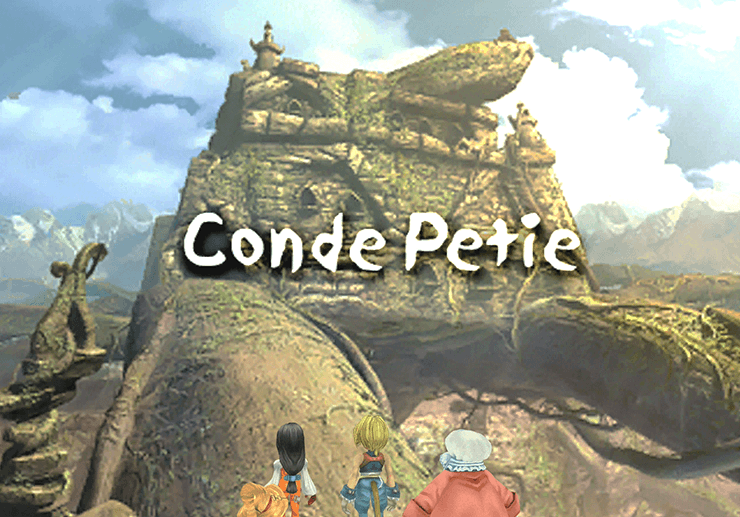 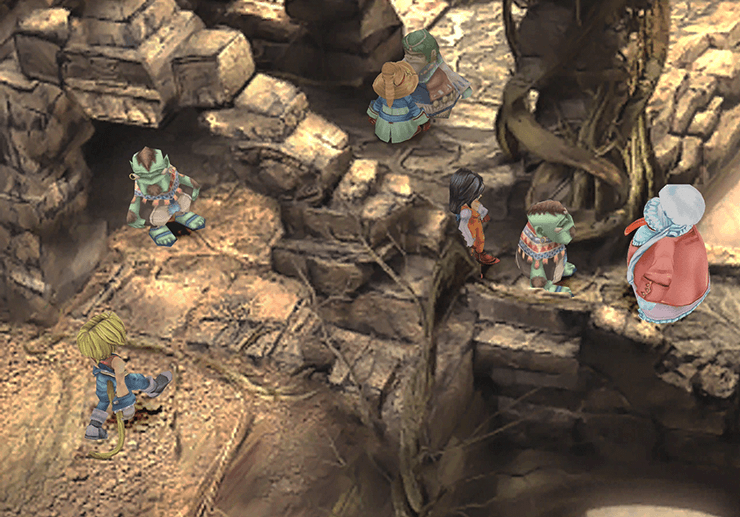 You will also immediately be given access to two Active Time Events (ATEs), “Vivi and the Couple” and “Quina Accused”. There is a hidden stash of 2,700 gil located in a dark corner near the entrance (shown in the screenshot below). 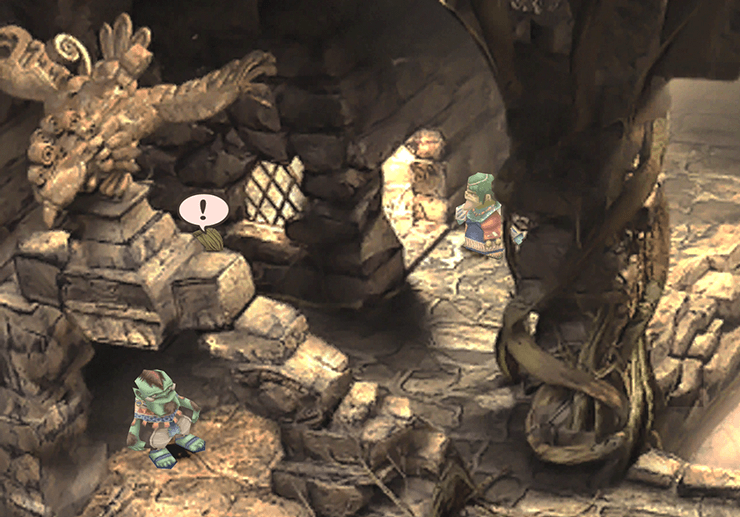 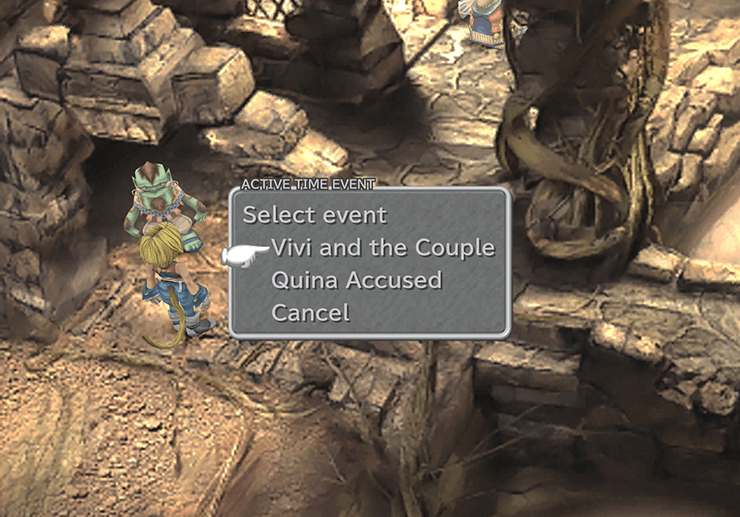 Travel through the door on the left side of the screen to find the Inn. There is a stash of 1,800 gil hidden in the bottom-left bed. 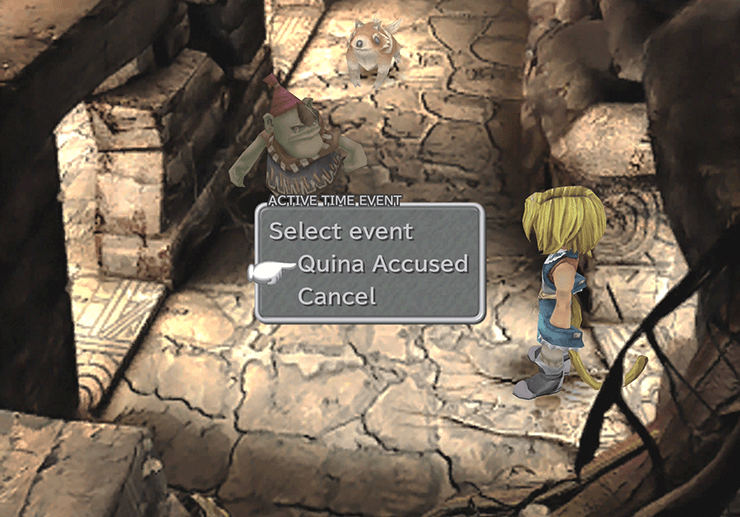 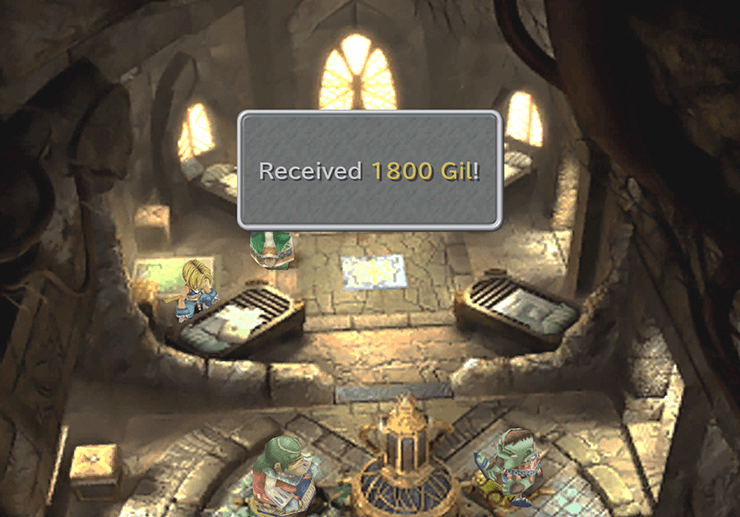 Head to the other side of town to find the shop with Mogmatt the Moogle hiding out in the corner. Select the Mognet option and he will give you a letter to deceive to Suzuna. Save your game and then search the bottom of the stairs to find a hidden 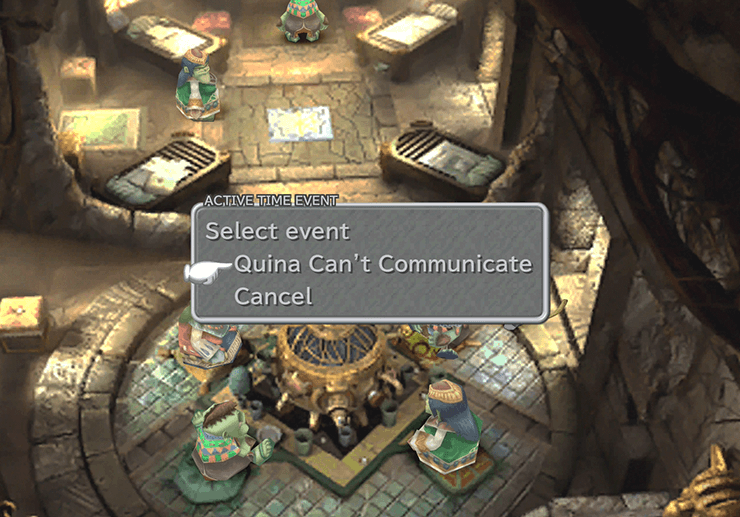 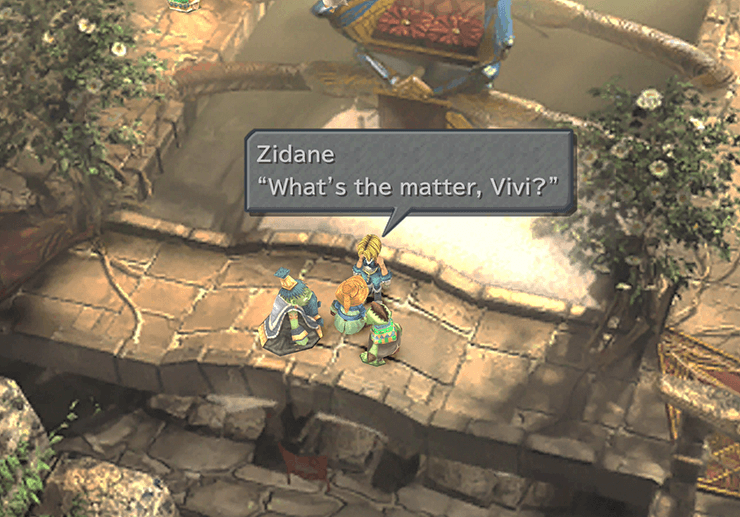 Stop by the Weapon’s Shop which is just north of the item shop where Mogmatt is standing and pick up any of the weapons or armor that you might be missing.

Poison Knuckles as you do not need them; they are for a character that has not joined your party yet and it is not worth investing in this weapon at this stage in the game. The

Magician Cloak are both potentially strong upgrades for Vivi. 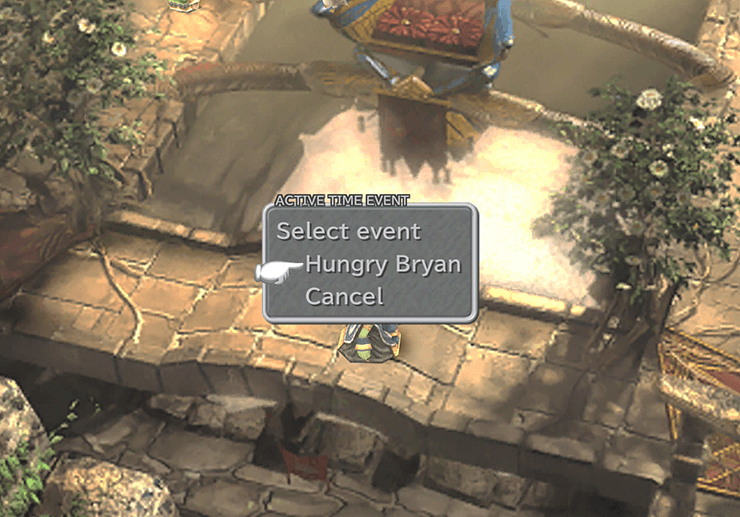 Go back to the previous shop (with Mogmatt the Moogle) and take the stairs to the upper level. Walk past Vivi (talking to him will move the story forward to the next part of the game) and walk past the two Conde Petie residents and get on the “Kirkboat" floating in the middle of the screen. At the back of the boat you can pick up a 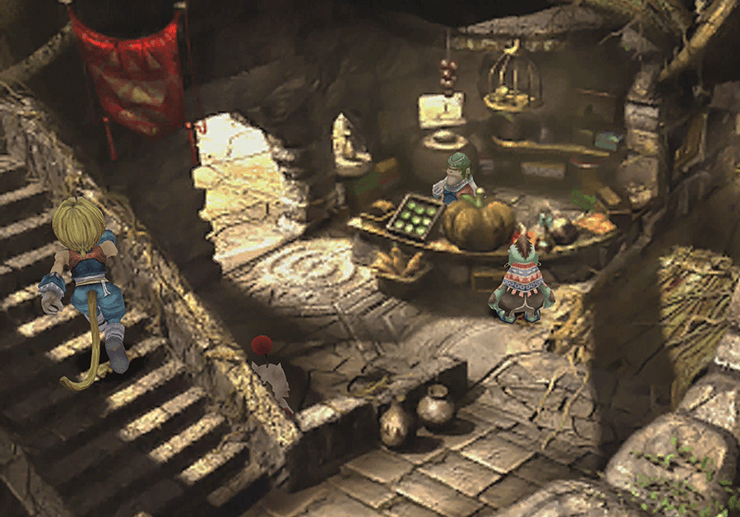 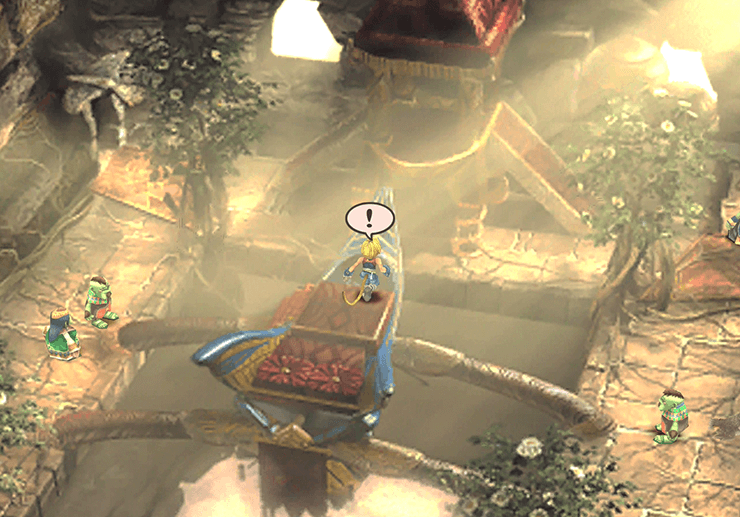 Speak to Vivi to keep the story rolling and you will get access to another ATE called “Hungry Bryan”. Go back downstairs for another short cutscene involving a Black Mage and Vivi.

One of the dwarves at the entrance, Harold Pathknower, will suggest that Zidane, Vivi, Dagger and Quina can find the “Pyntie-Hets” (Black Mages) in a forest to the southeast. Vivi will suggest that they go search for the village so the team decides to venture there. 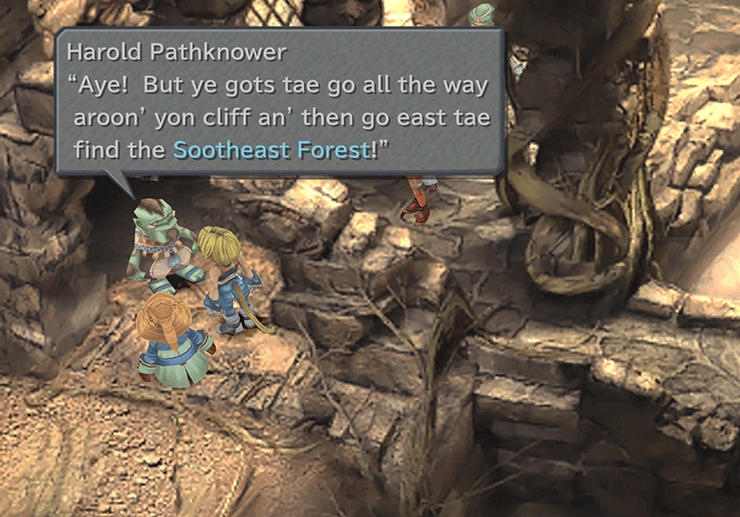 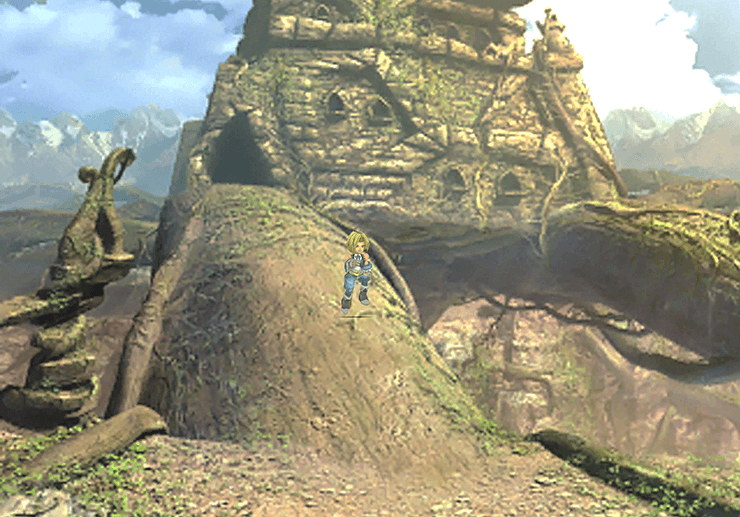 Exit the village and proceed southeast around the cliff to find the Black Mage Forest. Use the pictures and maps on the next page to help you find it.