The Frog Catching side quest / mini-game can be played throughout the story as you progress through Final Fantasy IX. It involves traveling to each of the Qu’s Marsh locations throughout Gaia with Quina in your party and catching frogs in the pond areas.

There are four Qu’s Marsh locations which are identified on the map below: 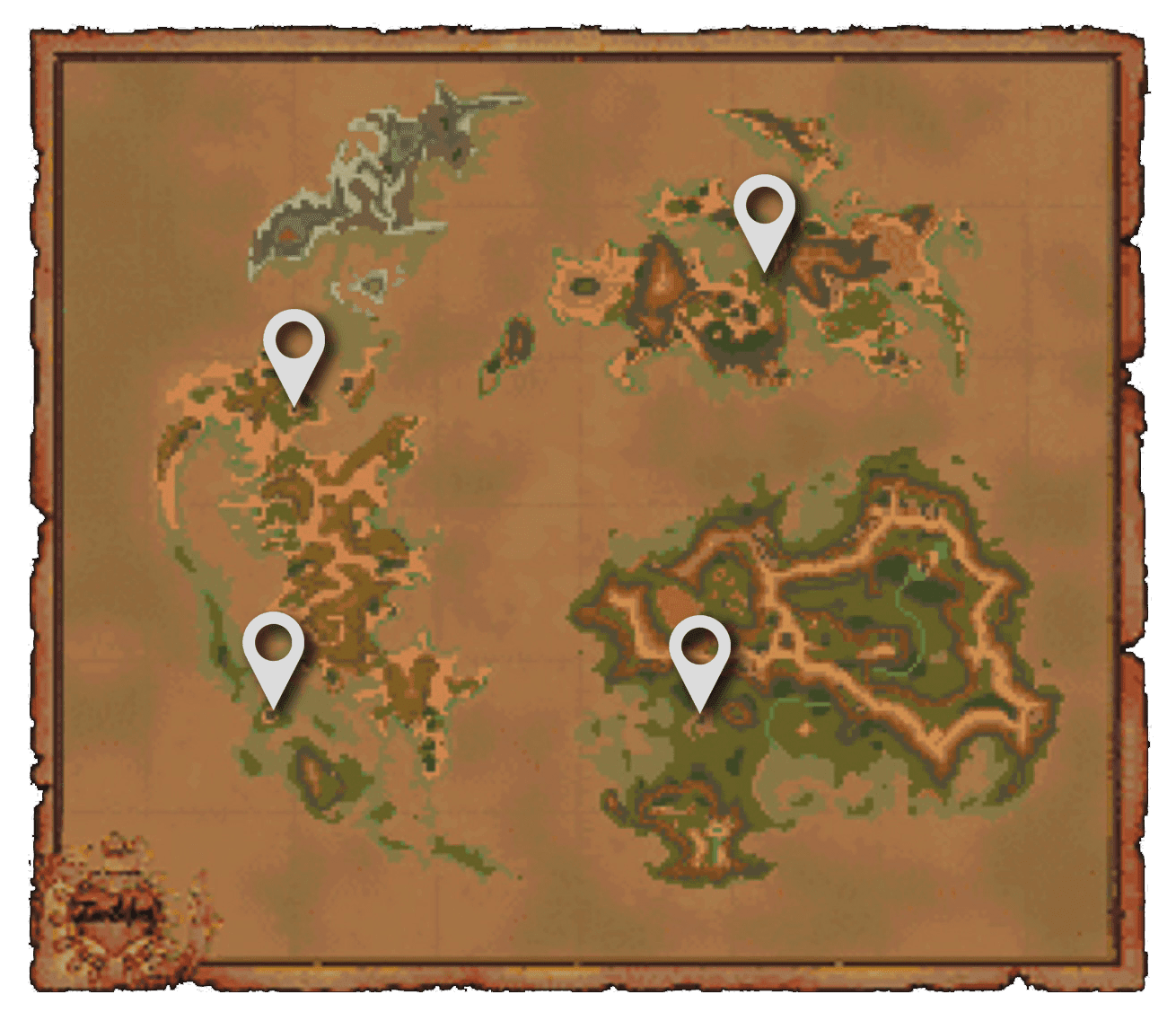 To initiate the frog catching mini-game, enter a Qu’s Marsh location with Quina in your party and head to the pond with the bridge. Quina will automatically ask Zidane whether he can go frog catching. You can catch frogs by quickly running up to them and pressing the

Button rapidly. Each frog counts as one point and you can quit the game at any time by leaving the area. 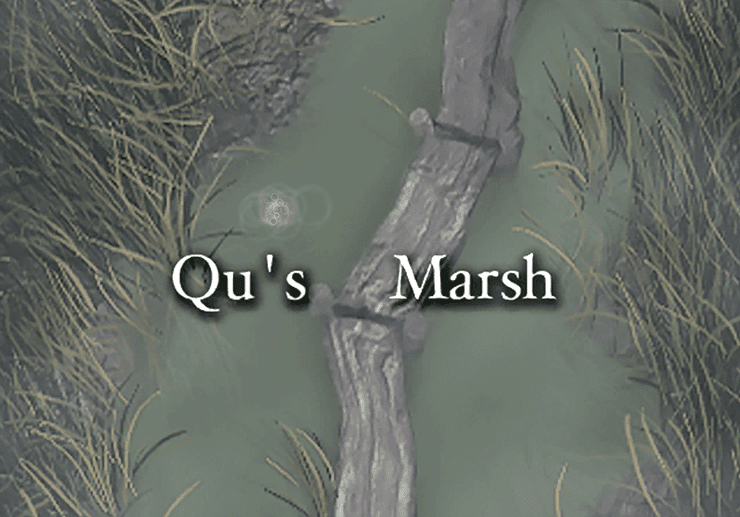 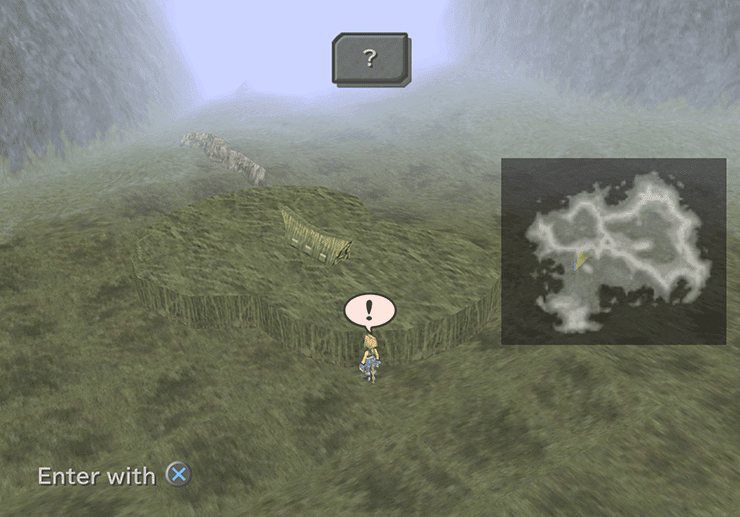 There are a number of different types of frogs. Specifically, there male and female frogs. The female frogs have a red feet and a black stripe running down their back while male frogs have yellow feet (and no stripes). This can be difficult to distinguish on the screen. Leaving one male and one female frog at each march will ensure that the population will regenerate quickly, and leaving a golden frog will boost the regeneration rate significantly.

Going for the Gold

While it would normally be detrimental to catch a Golden Frog, you do need to catch one in order to obtain the Going for the Gold Trophy. Because of this, it is best to capture the Golden Frog to obtain the trophy and then just reset your game. 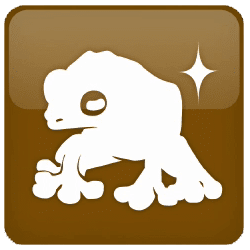 The difficulty of this mini-game involves dealing with the respawn mechanics as conventional wisdom would be to just catch all of the frogs that you can. The frogs will respawn extremely slowly if all of the frogs are caught or if a male and female frog are not left at the pond. Leaving a golden frog helps speed the respawn rate as noted above. The frogs respawn based on time spent outside of Qu’s Marsh - it is NOT based on your progression through the story or the number of battles fought. 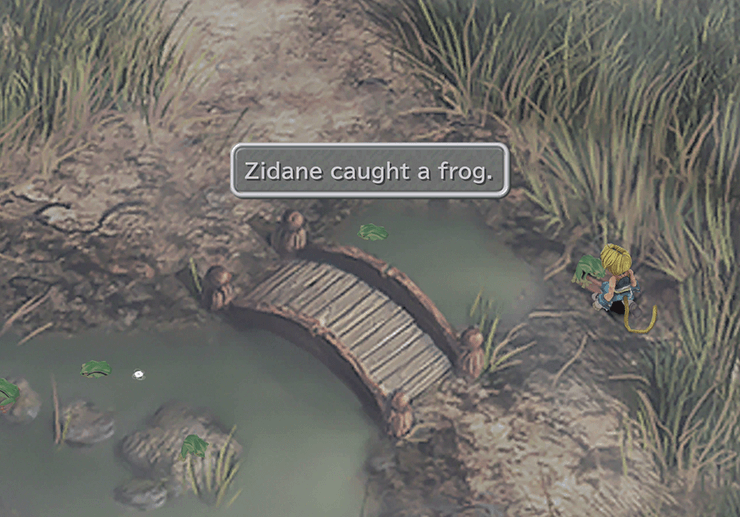 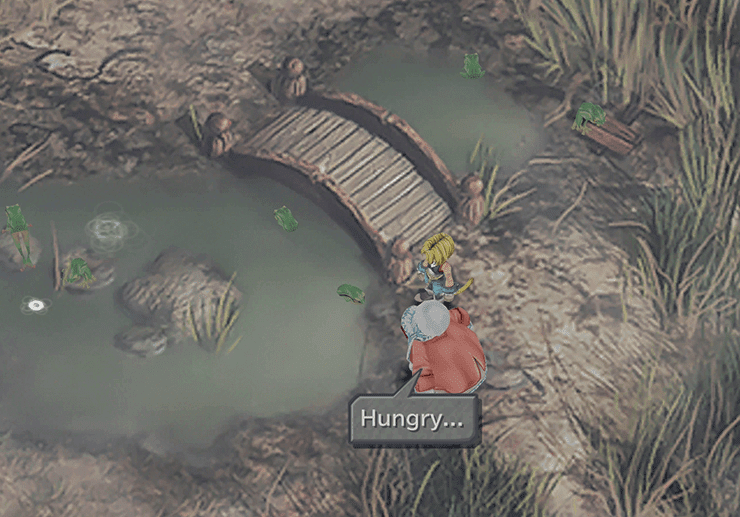 There are numerous points throughout the game where you should take the opportunity to catch frogs in order to gain access to the rewards as soon as possible during a playthrough of the game.

The number of frogs caught directly impacts the amount of damage done by the Blue Magic spell “Frog Drop”. The rewards for catching frogs are as follows:

After catching 99 frogs you will automatically be thrown into battle against Quale, the leader of Qu’s Marsh and Quina’s master. Quale inflicts a number of status affects which can be blocked beforehand by equipping Abilities that prevent Blind, Confuse, Mini, Poison and Silence. Aside from that, the only difficulty is Quale’s HP (65,535 HP).

Once you have caught 99 frogs using the strategies above you will automatically obtain the Frog Wrangler Trophy. 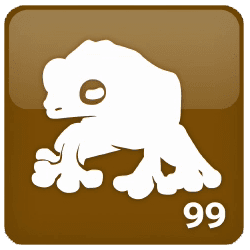 Obtaining the Gastro Fork will automatically reward you with the The Ultimate Fork Trophy. 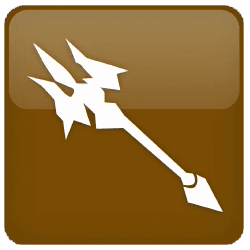