This side quest can only be completed after you have completed Hunt 03: Dalmasca’s Desert Bloom and after the events at the Tomb of King Raithwall. Make sure you are as far along as possible in the Desert Patient side quest and then you are ready to proceed.

Travel to the South Bank Village in the Dalmasca Estersand. You can Teleport there using an orange Save Crystal and selecting the “Dalmasca Estersand” option. Locate a young child named Tchigri standing on the docks out in the middle of the river. He will explain that his dad has gone missing and will offer to take you over to the North Bank Village if you will help him in his quest to find him. Offer to go with Tchigri while he pilots the boat. 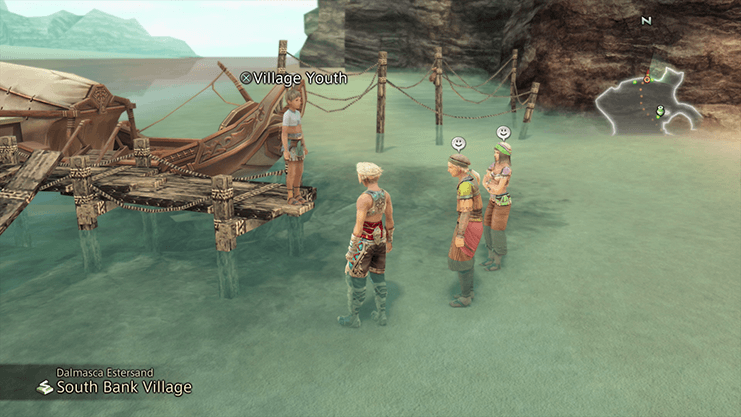 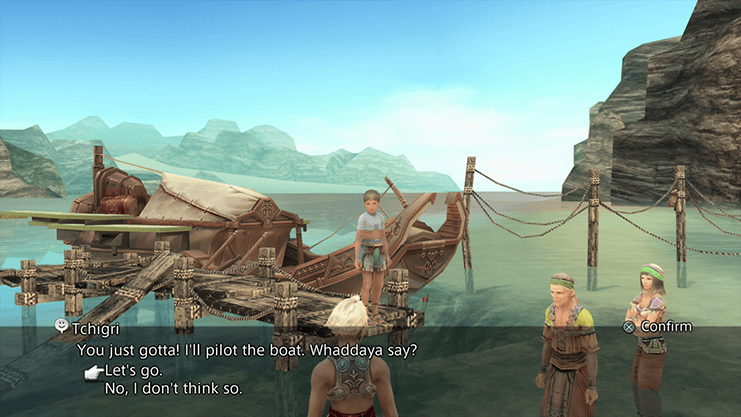 A fairly lengthy cutscene takes over once you reach the opposite shore. Tchigri will find his dad surrounded by a family of cactoids. Approach the group of people and speak to Ruksel, Tchigri’s dad, to initiate another cutscene where he will be taken hostage by the leader of the cactoids. Ruksel will explain that they are searching for their son Dran who has gone missing. 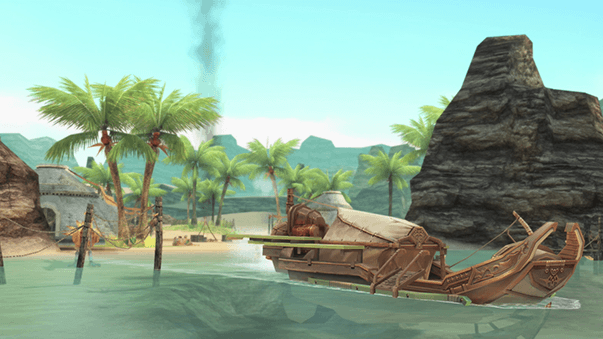 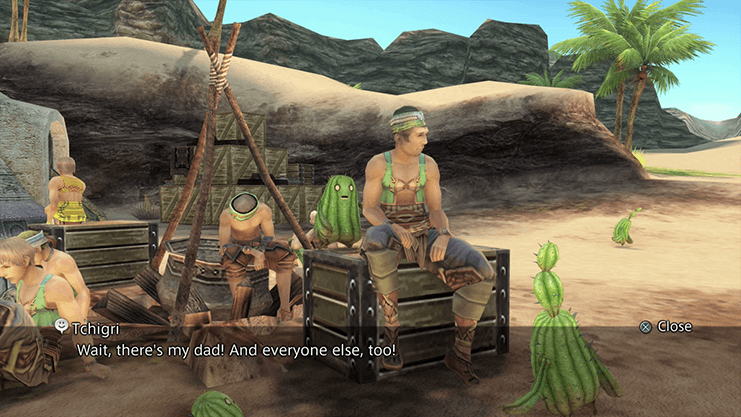 Vaan and Tchigri will automatically travel back to the South Bank Village. Speak to Dantro’s wife to continue the story – it turns out that the Flowering Cactoid that you defeated as part of the Hunt 03: Dalmasca’s Desert Bloom was most actually Dran. Dantro’s wife will explain that she threw the flower behind the house. Search the area in behind the house to find a small flower and examine it to make Dran appear. Travel back to the docks and speak to Tchigri to sail back over to the North Bank Village. 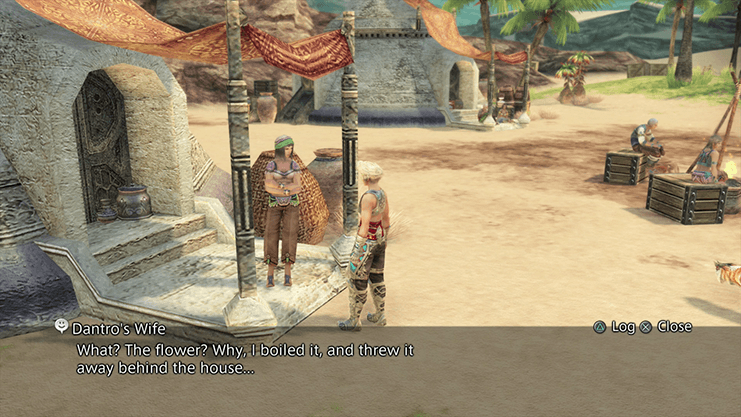 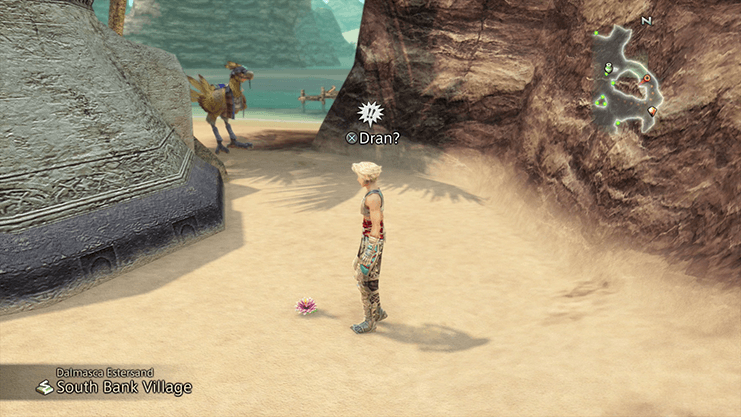 Another short cutscene will take place after the lost cactoid is reunited with his family. Dran will wander back over to Vaan and Tchigri before leaving the area and reward you with 1,000 gil and a pouch of 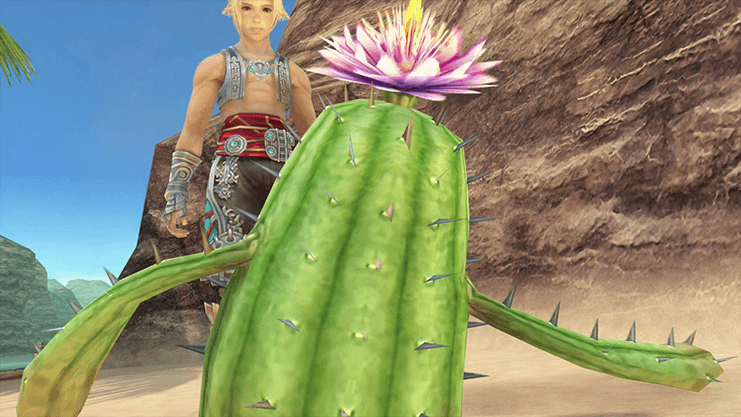 There is a Moogle from the Cartographer’s Guild in the North Bank Village that will sell you a map of the Mosphoran Highwaste for 2,400 gil. The Lost Cactoid side quest is now complete but you can now also finish the remainder of the Desert Patient side quest:

Desert Patient
Return to Dantro’s Wife and give her the final items to complete the side quest.

This concludes the Lost Cactoid side quest.