“Scion of darkness ruling and protecting those who live in the underworld, in opposition to Lahabrea, Abyssal Celebrant and scion of light.

In the course of his rule, he submitted to avarice, and the darkness took his heart, transforming him until he was both evil and corrupt. Then in his cowardice did he bind a Goddess of the Demesne of Ice, and using her as a living shield, he challenged the gods.

Defeated before their might, he fell screaming into the depths of hell, there to be imprisoned for eternity.”

Mateus is another Esper that is fought during a regular playthrough of the game. The party will encounter him in the Stilshrine of Miriam.

Mateus is fought in the Hall of Worth at the end of the Stilshrine of Miriam.

Mateus will begin the battle by casting Reflect on itself and by summoning five Ice Azer enemies to aide it in battle. Start off by defeating each of the Ice Azer enemies as they will spam your party with Sleep spells and 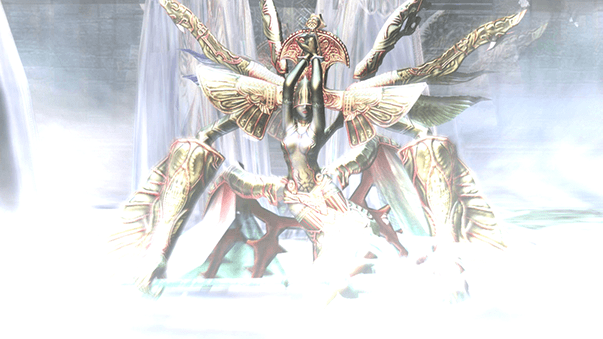 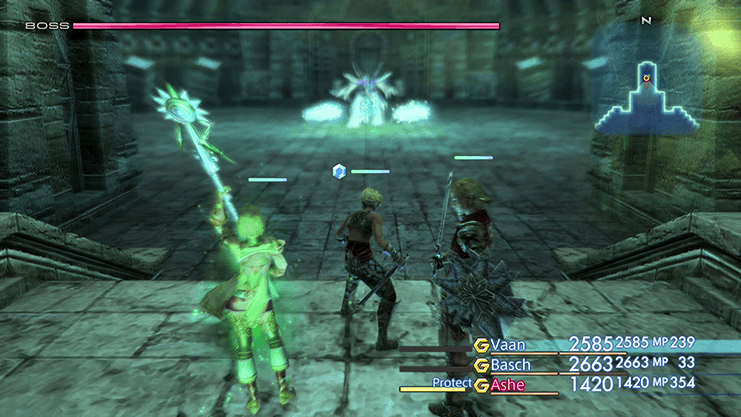 Haste on your party members if you have enough MP. Protect will reduce the amount of damage done by Mateus’ regular attacks,

Haste will greatly increase the amount of damage done by your party members.

Mateus is not weak to any negative status effects (except for Oil which will not help you in this fight). The Ice Azers are susceptible to

Thundara Magick, but you risk hitting Mateus with Thundara spells which will then be reflected back at the caster. 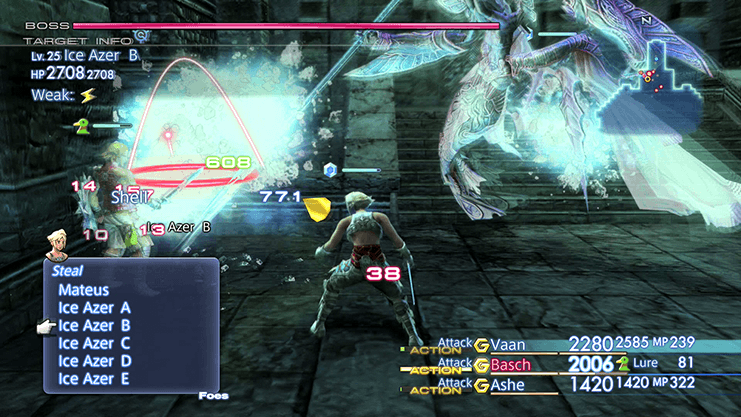 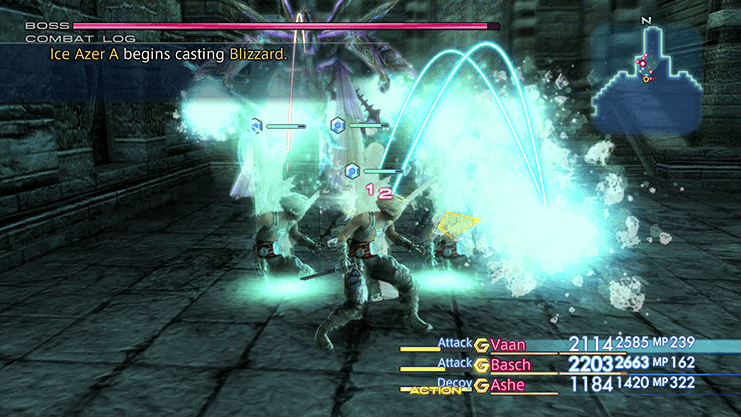 You can use Quickenings or summon Belias to do a fair bit of damage to Mateus and the Ice Azers if you are running into problems. Use

Ice Shield to have the boss and the Azers focus on your strongest team member. Mateus will do more damage once its HP gets low.

Congratulations – you now have Mateus as an Esper which you can use in battle! 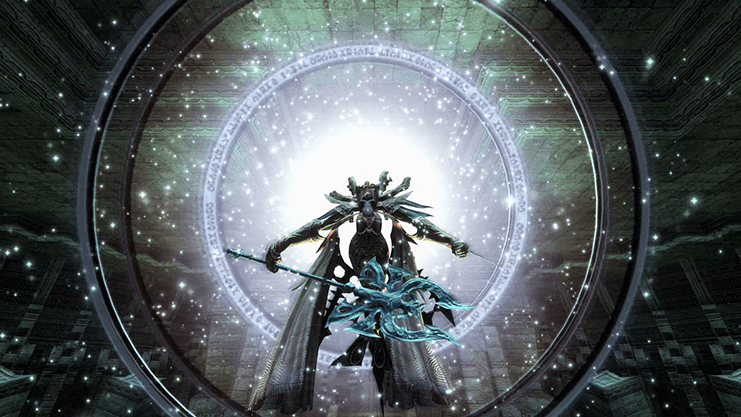 Hashmal has two Ice-type attacks. His regular attack is very similar to

Blizzard and causes Ice damage to one foe. His ultimate attack, Frostwave, deals Ice-type damage to all foes in range.