You can obtain this Hunt after you have:

1) Completed all of the other Hunts with the exception of Hunt 44: God Or Devil? (Shadowseer – Rank VI) which does not need to have been completed.
2) Defeated the Hell Wyrm.

Yiazmat is one of the most difficult and lengthy battles in the game. You should prepare by making sure that you have all of the highest level spells including

Bravery. You should also take some time to acquire some of the more powerful weapons in the game including the

The most important item to obtain by far though is the

Yagyu Darkblade. This high-speed and high-combo rate weapon is Dark-element, which is Yiazmat’s elemental weakness, and because of how long and drawn out this battle can be, it is important that you obtain this weapon as it can do an insanely high amount of damage to the Mark. You may also want to consider obtaining one or more pairs of 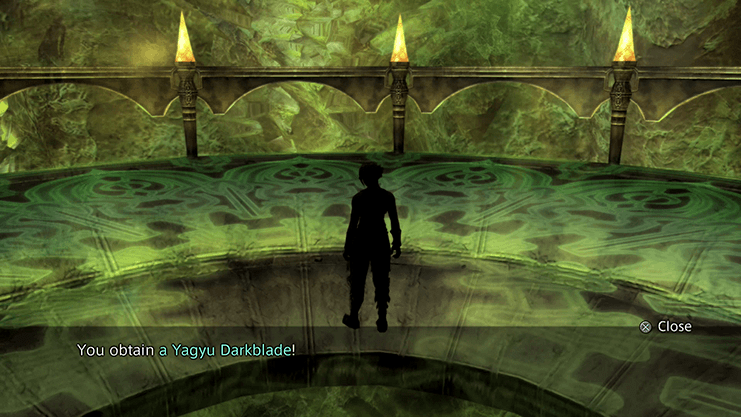 You should also make sure that you have all of the “break” Technicks. This includes

Shear. These Technicks make the battle significantly easier even for lower level parties.

The petitioner for the last Hunt is Montblanc once again. Speak to him in the Clan Hall in northern Rabanastre to initiate the Hunt. 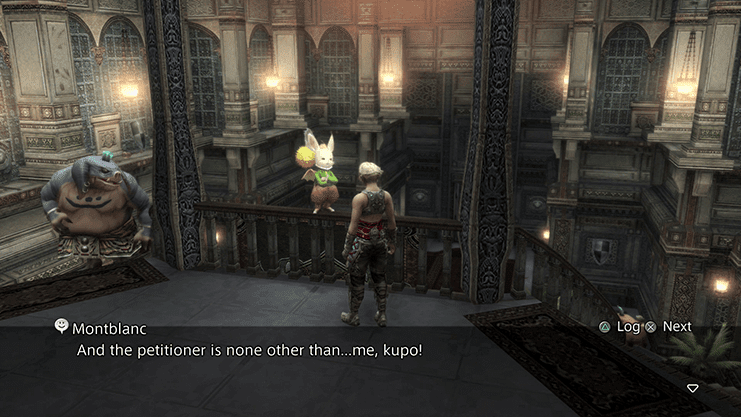 Yiazmat can be found relatively easily compared to some of the other high ranking Marks – it is located in the Colosseum of the Ridorana Cataract. 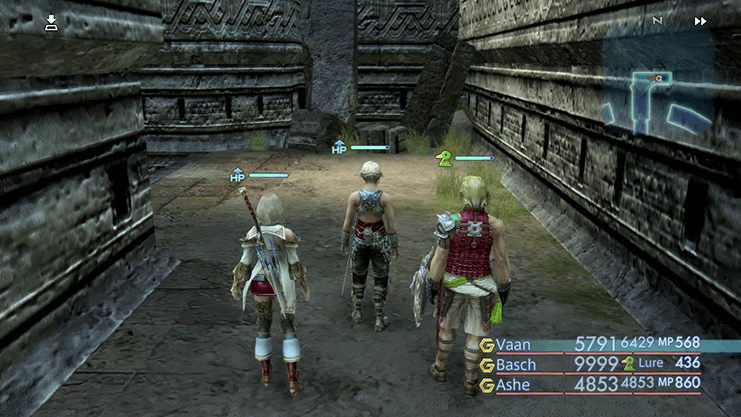 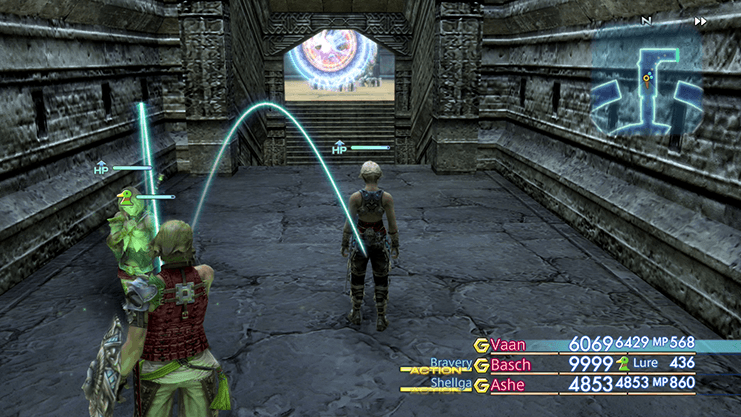 The first thing to note about Yiazmat is its HP. Yiazmat has over 50 million hit points which means that no matter how strong your party is – even if they are level 99 for that matter – this battle will take a long time. There is one large health bar at the top of the screen which needs to be depleted 50 times (the smaller health bars) in order to win the battle. 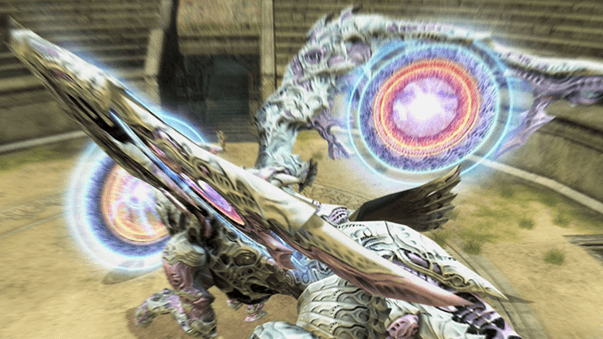 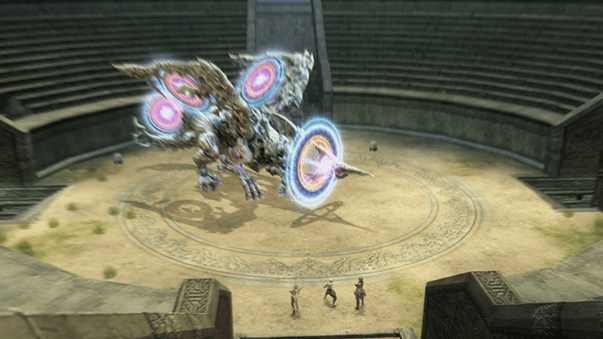 Many players have found that this fight takes over two hours to complete. However, once Yiazmat’s damage output is under control, you can use the

Button to increase the speed of the game and reduce the time it takes to defeat Yiazmat in the PlayStation 4 version of the game.

Start off with a well-equipped tank that can lead the charge and open up the battle. Equip them with a strong shield and cast

Bubble before they run in to initiate the fight. It may be easier to use a

Bubble Belt rather than having your support character re-cast the spell during the fight. 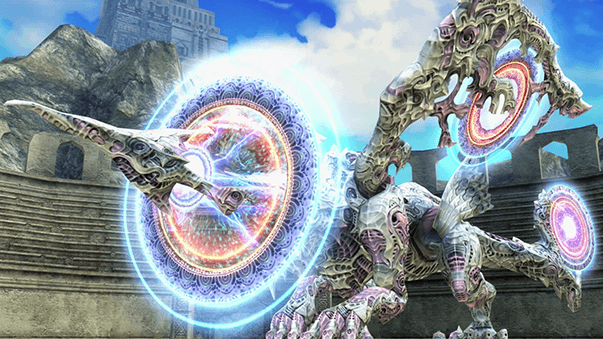 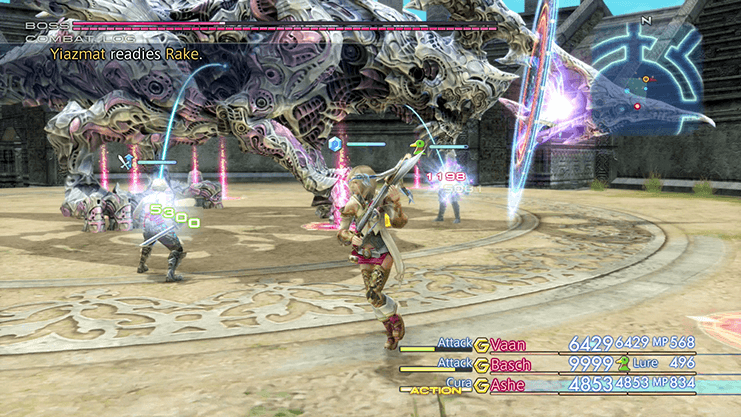 Yiazmat’s regular attacks have a 5% chance of instantly KO’ing the character that they hit, so expect that your characters will need to be revived a few times during this fight.

Shellga helps to reduce the chance of a character being instantly KO’d when it is active.

Yiazmat also has a move called “Cyclone” which damages each party member and has a chance of inflicting the Stop and the Sap status effects. Make sure that one or more of your characters has something equipped to prevent Stop and thus prevent your entire party from being put under the Stop status at the same time. Equip a

Power Armlet to one of your party members to prevent this. 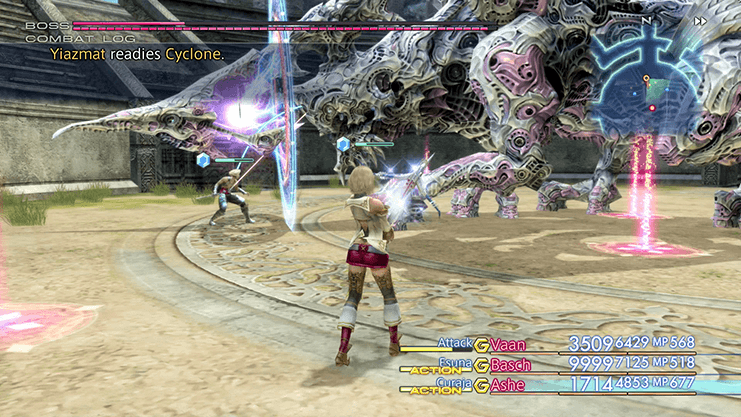 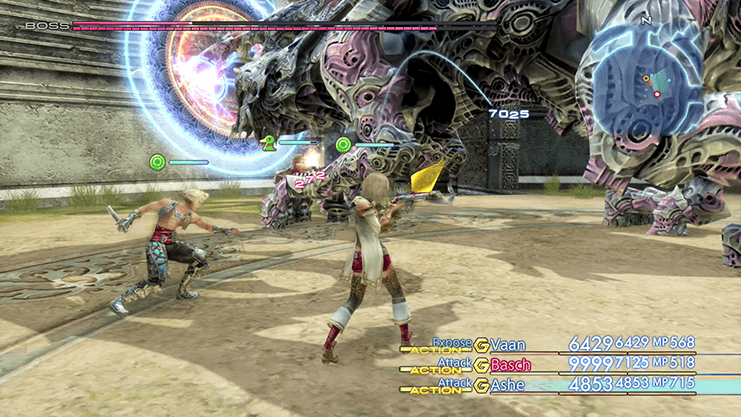 Begin the battle by loading up Yiazmat with each of the Break Technicks. Start off with

Wither to reduce Yiazmat’s Power which will make it easier to withstand its regular attacks. Use

Expose to increase the amount of damage done throughout the fight. If you loaded up a tank with protective gear, such as a shield, consider equipping them with a more powerful weapon once Wither has taken effect and once less damage is being done to the tank.

The dragon’s defense will continue to increase as the fight drags on which will cause your attacks to do less damage as time wears on. Again, use Wither until it misses repeatedly to increase the amount of damage done to Yiazmat with each attack. Equip the character using the

Yagyu Darkblade with a pair of

Genji Gloves. These gloves will increase the chances of initiating a combo attack which will greatly increase the amount of damage done.

You can run away from Yiazmat during this fight and re-initiate the fight after you have recharged your party. However, Yiazmat will cast

Regen on itself and its attacks are stronger when you are at a further distance from the dragon.

Return to Montblanc to receive 30,000 gil as your reward. You will also receive the

The Hunter Extraordinaire Trophy is obtained automatically after you have defeated Yiazmat. 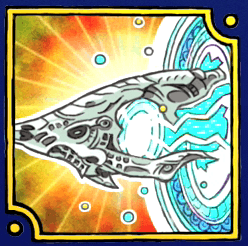 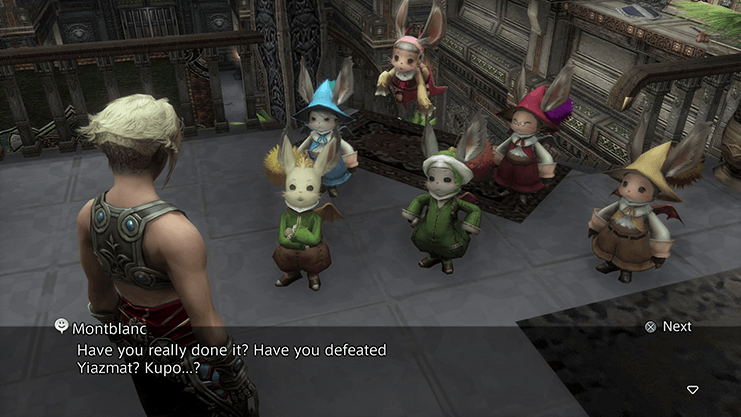 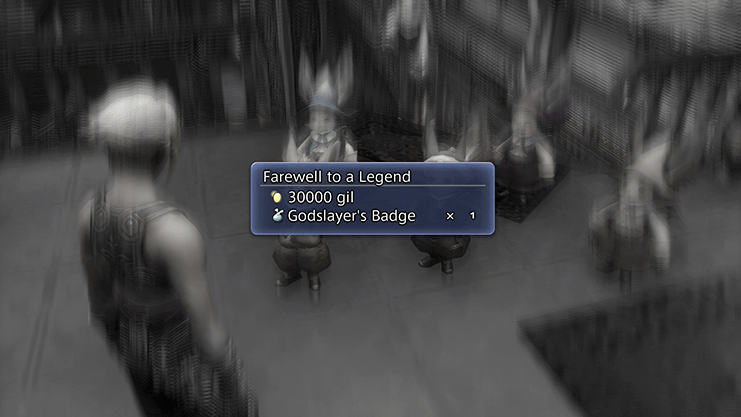 This quest is normally completed at the very end of the game. Click on the following link to return to the end game side quests section of the walkthrough.