Warrior Guromu can be found in the Lull of the Land area of Jahara on the south side of the zone. 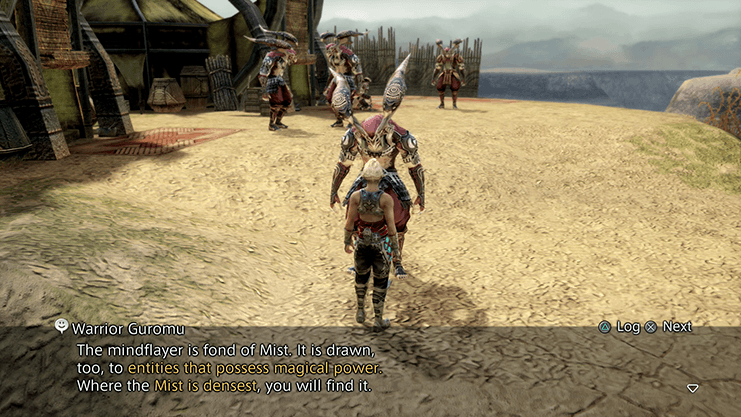 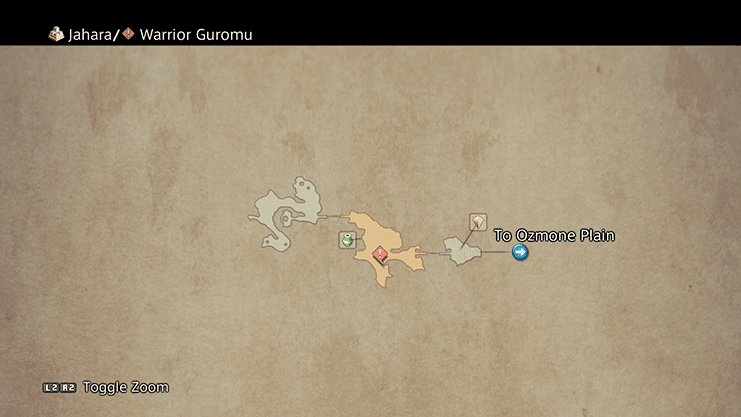 The Mindflayer is located in the Phase 1 Dig area of Henne Mines. Warp to the Henne Mines by way of an orange Save Crystal, travel north and go through the doorway that leads back to the North Entrance. Travel south into the Phase 1 Shaft and then south again into Phase 1 Dig. Mind Flayer can be found towards the southern section of the zone. Note that all characters must have more than 90% of their MP for it to spawn. 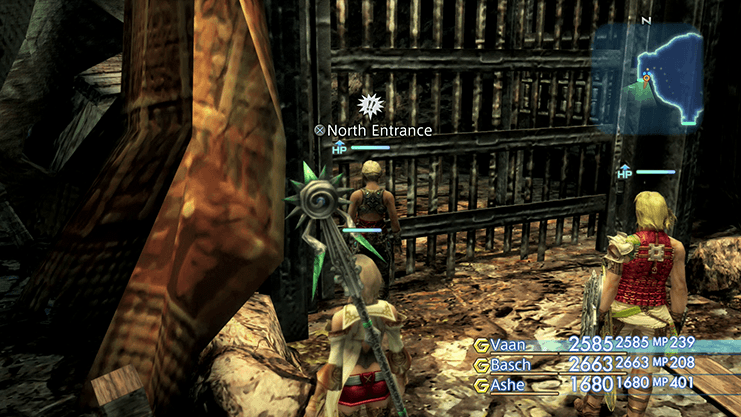 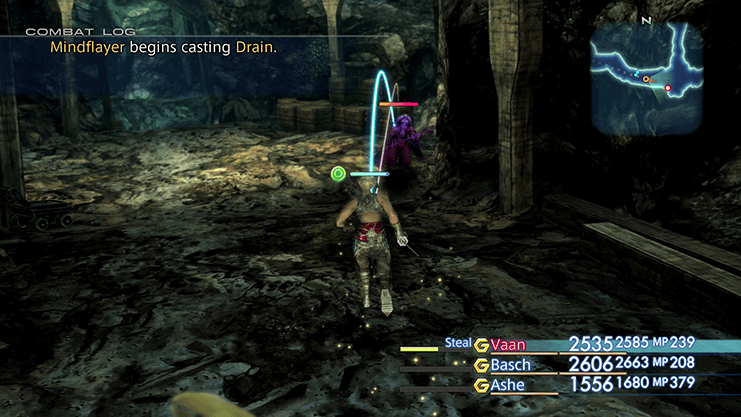 Mindflayer is one of the more difficult Hunts from a strategy point of view. It has a move in its arsenal called Time Requiem which will inflict the

Once inflicted with Stop, Mindflayer will also cast

Blizzara and then hit physically as well. Make sure that you keep

Power Armlet accessory and equip it on your party members. 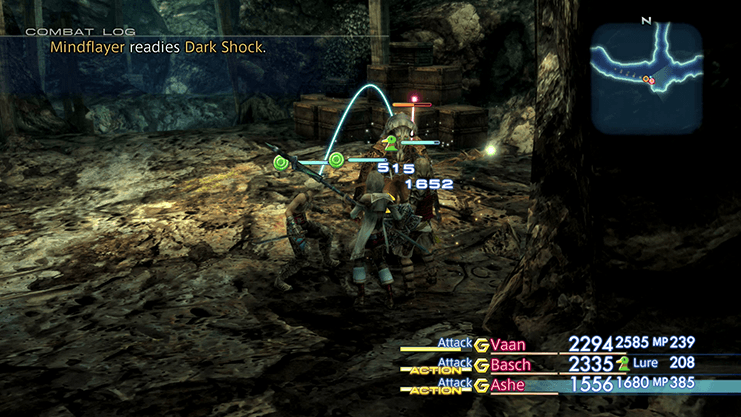 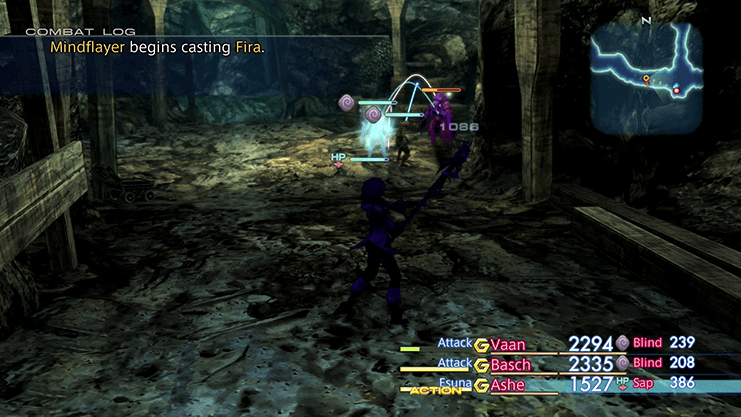 You can also use the

Remedy trick to inflict Berserk and Slow on Mindflayer to make the battle much easier. Check out the Nihopalaoa Accessory trick section for more information.

Return to Warrior Guromu in Jahara to receive your reward which includes 2,200 gil and a