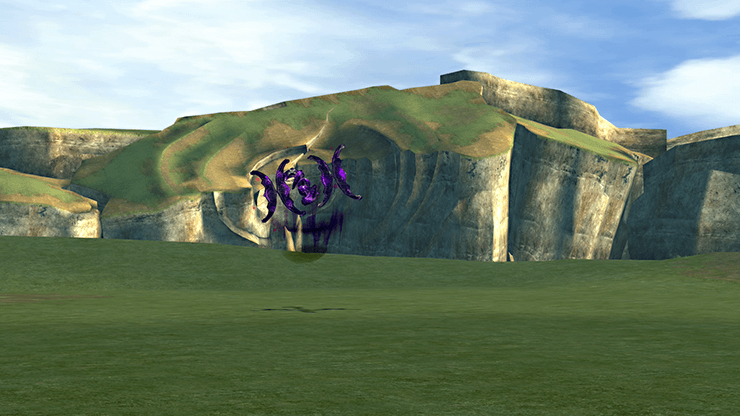 Nega Elemental can be unlocked by capturing three of each Element-type fiend which includes each of the following:

Nega Elemental is an Element-type enemy. It will absorb magic of all elements and will counter all attacks by casting

You should consider power leveling your characters and obtaining the Celestial Weapons, in this case, for Yuna specifically. Check out the Advanced section of the Tips and Tricks for more information. With properly leveled characters this fight is fairly easy.

The best strategy is to try to get as many attacks in as you can at the same time. Have your characters use

Doublecast and have them cast

Ultima back at Nega Elemental to do the most damage possible.