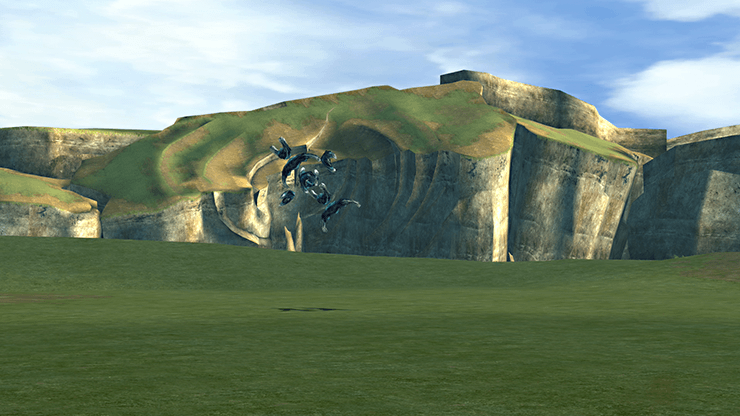 Elements are heavily resistant to physical attacks, which makes Lulu the best option for taking them out. Unfortunately though, unlike other Element-type enemies, Black Elements do not have any specific elemental weakness. All Black Magic spells will do a normal amount of damage to the Black Elemental, so hammer away at it with spells and with physical attacks until you bring it down.

It’s regular attacks can cause the Berserk status effect which will cause you to lose power over that character. Use a

Remedy or have Yuna cast

Esuna to remove the status as quickly as possible.

They can be found anywhere inside the Omega Ruins. They tend to be most abundant in the early sections of the Omega Ruins and not too far in. Reset your game if you are having trouble making them appear.