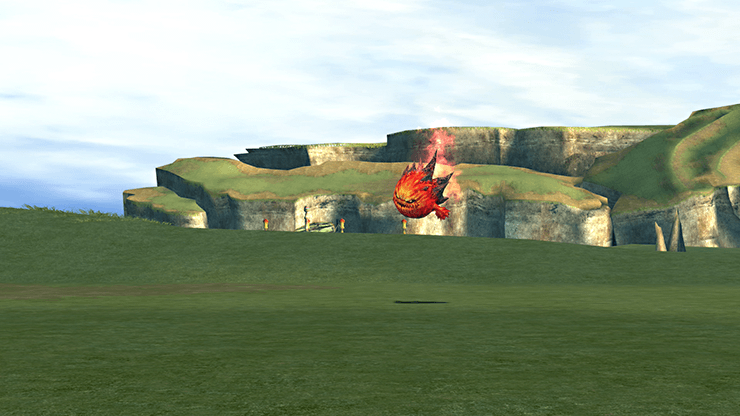 Bomb King can be unlocked by capturing three of each Fungii-type fiend which includes each of the following:

Bomb King is similar to other Bomb-type enemies in the sense that it will grow three times and will begin attacking with more powerful attacks as it grows, but it will not Self Destruct to hit your party members. Once it is fully grown, it will use

Ultima as its regular attack which will do quite a bit of damage to your team.

You should consider power leveling your characters and obtaining the Celestial Weapons. Check out the Advanced section of the Tips and Tricks for more information. With properly leveled characters this fight is fairly easy.