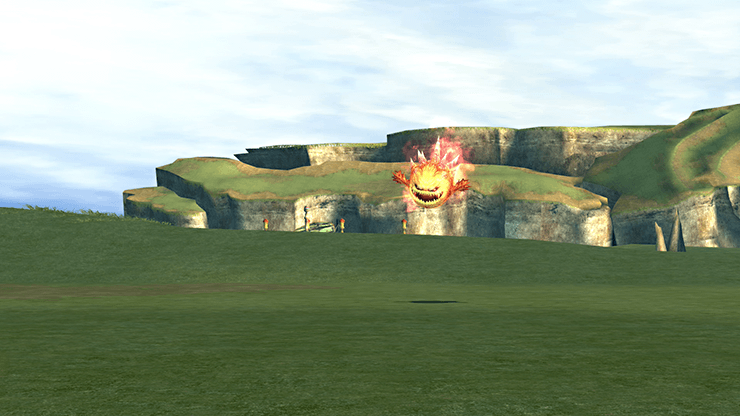 Puroboros is a Bomb-type enemy that can be found in the Omega Ruins. You need to capture five of each Bomb-type enemy in order to unlock Bomb King in the Species Conquest section of the Monster Arena.

Puroboros, like the other Bomb-type enemies, will grow larger in size up to three times, and if not defeated, it will explode for a fair bit of damage. Defeat it as quickly as possible by focusing your attacks on one Puroboros before moving on to other fiends. These enemies are relatively easy to defeat.

Lancet on a Puroboros to learn Self-Destruct for his Ronso Rage Overdrive.

They can be found in the Omega Ruins. They tend to be most abundant in the hallways near and around the Save Sphere.