The Battle Square arena is a mini-game that you can play within Gold Saucer at several points during the game. The prizes change depending on how far along in the game you are and are detailed in the table below:

W-Summon Materia in order to complete some of the more difficult side quests.

You will need GP in order to register for battle. Wander over to Chocobo Square and either bet on races or race your own Chocobos (check out the Chocobo Racing and Breeding section for more information) in order to stockpile some GP. 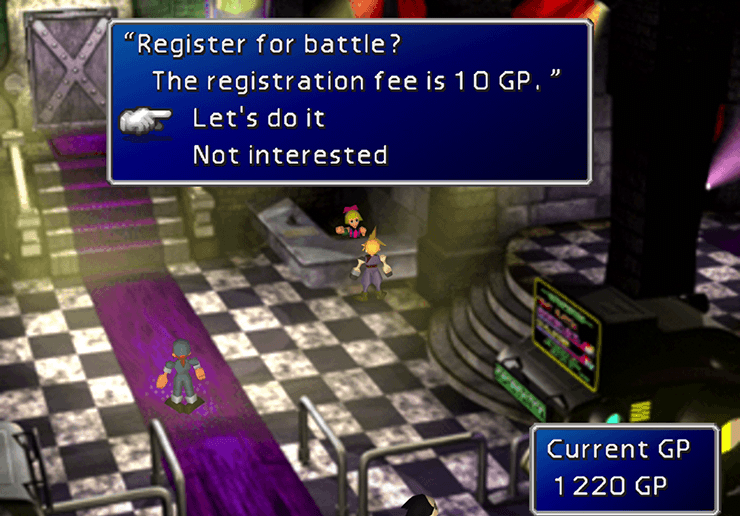 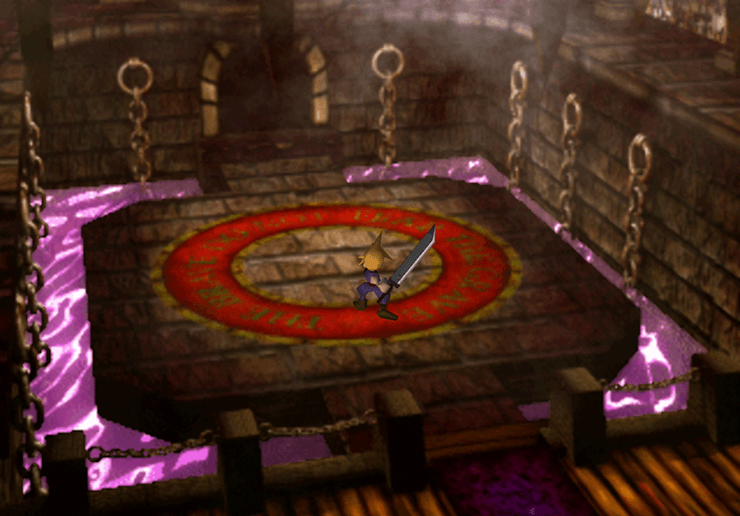 Ultima Weapon (which can be obtained by defeating Ultimate Weapon (boss) - click on the link for more information) and your strongest armor. This will be either the

Ribbon in the accessory slot.

Materia: Make sure that Cloud has 9,999 HP and supplement him with

HP Plus Materia if you need to in order to cap his HP. You do not want to have to rely on too much of your Materia (in case it ends up being disabled).

You will want the following Materia:

Luck Plus Materia and

Magic Plus Materia if you have room

Use Regen early on in the fight and keep it active for the duration of the battle. You can use items during the battle but you lose them permanently so try to avoid it if you can.

Button when the reels are spinning to slow them down and have a better chance at picking a more beneficial handicap. The points you receive are based on the handicaps that you get. The handicaps that produce the highest BP rewards include:

Toad, Minimum, Break Magic, Seal Items and Break All Materia is the highest (10,000 points if you receive it on the last round)

Tissue items that you receive at the end of the battle have no purpose or use in the game. 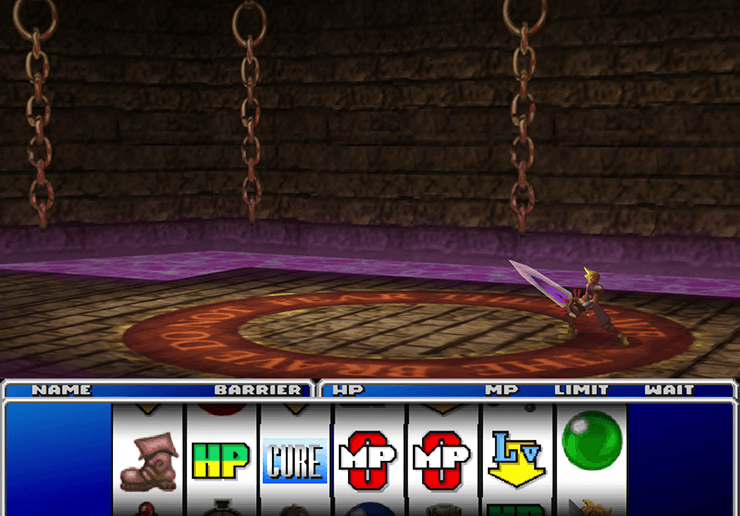 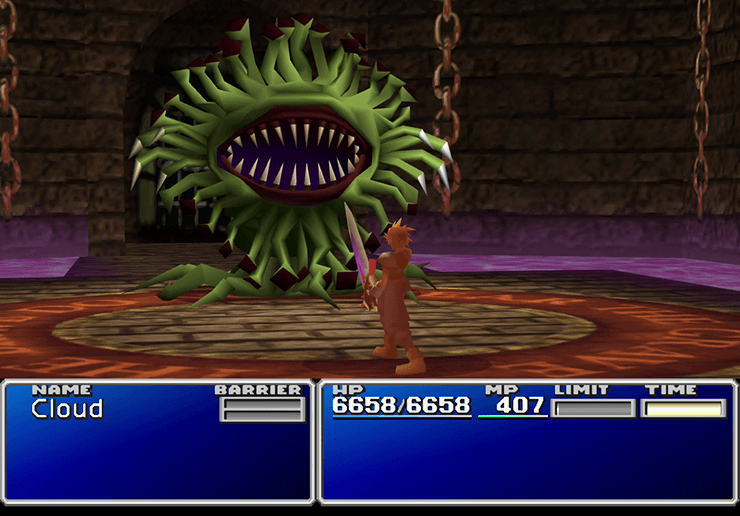 Do not leave Battle Square before spending your points or you will lose them.

Use your points to purchase items from the vending machine before you leave. As mentioned above, you will want to purchase both

The Slash to End All Slashes

You will receive the The Slash to End All Slashes Trophy once you teach Cloud his Level 4 Limit Break, Omnislash, using the Omnislash item listed above. Check out the Learning New Limit Breaks section for more information on how to teach your characters their strongest Limit Breaks. 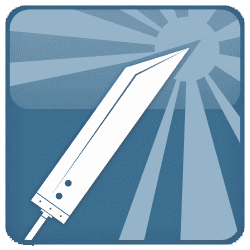 Once you have obtained Omnislash and taught it to him you can participate in the “Special Battles” at Battle Square. The prizes that you can spend your points on do not change, however, you automatically receive a

Final Attack Materia for successfully surviving all 8 rounds of battles.

Phoenix Materia to automatically revive your party members if they are knocked out during a battle.