This Elite Hunt can be obtained after the events at the Tomb of King Raithwall and after you have reached the Clan Rank of Headhunter. You receive it pretty early in the game and it becomes much more easy to defeat later on.

For example, you will likely want to have the

Bubble spells as well as

Haste. It is recommended that you complete this Hunt after you defeat Judge Bergan on the second visit to Mt Bur-Omisace. 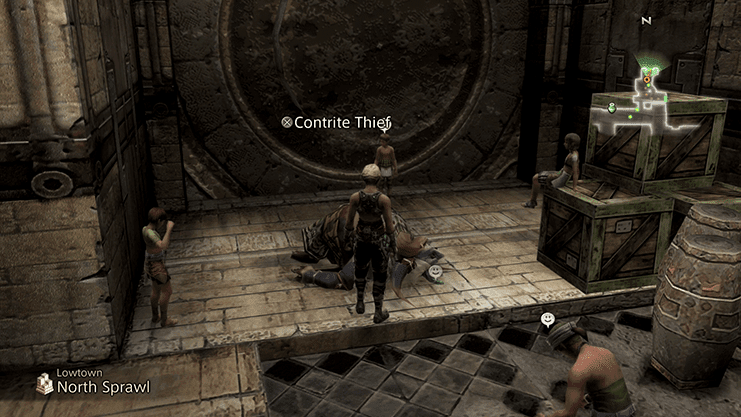 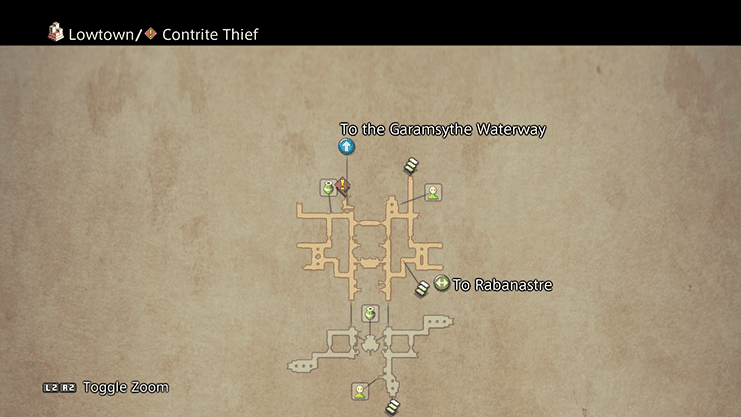 Orthros is located in an area of the Garamsythe Waterway called the Southern Sluiceway. It is very close to the location where you may have already fought White Mousse. 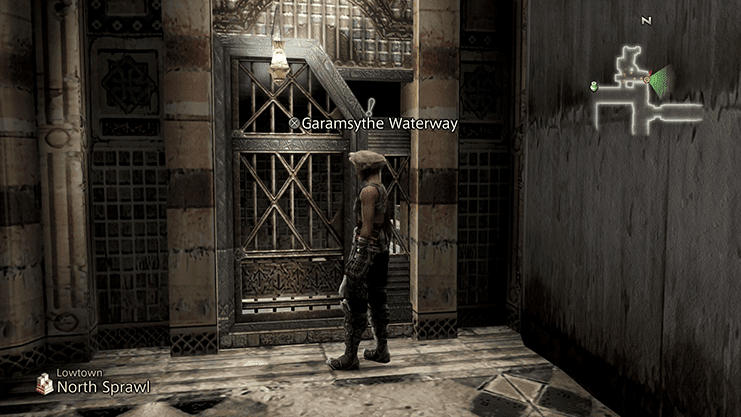 The most difficult aspect of this fight is finding ways to do enough damage efficiently to Orthros. Physical attacks, while not completely useless, are much less effective against flan-type enemies like Orthros. You can use

Bravery though to increase the amount of physical damage done, which helps.

The best tactic is to begin the battle with 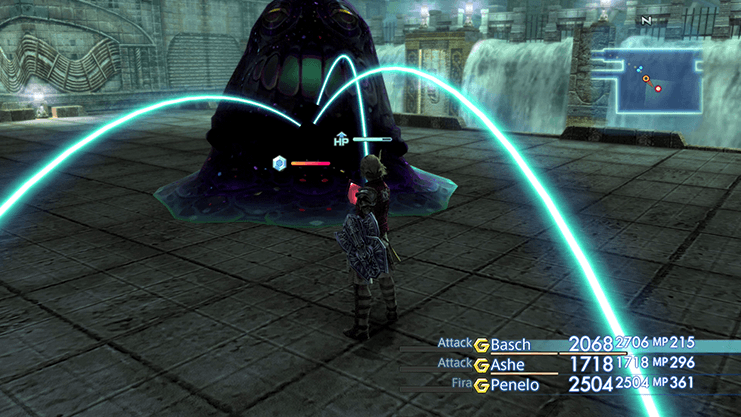 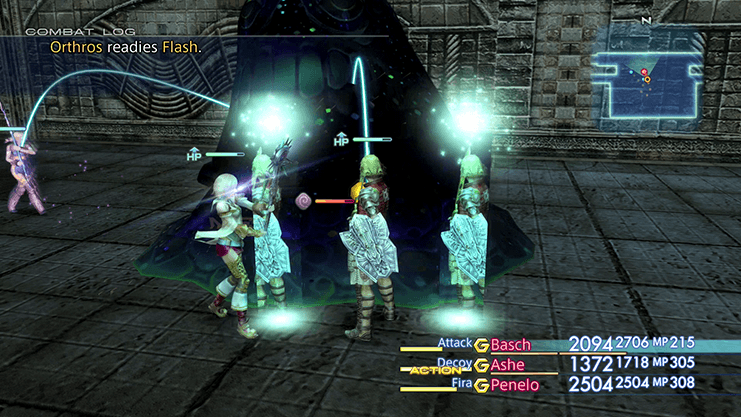 Orthros has a few attacks, including Mythril Bubbles, which will inflict some negative status effects, such as

Immobilize. Make sure that you have an

Esuna Gambit set up on a couple of your characters.

You will receive a bundle of

Stolen Articles at the conclusion of the fight. 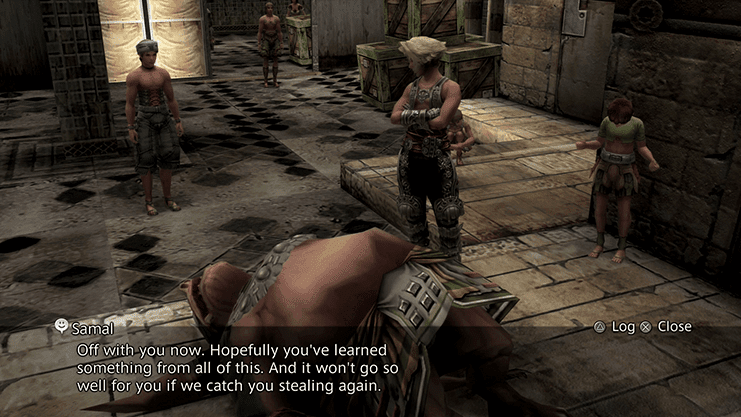 Return to Contrite Thief in Lowtown to receive your reward which includes 3,800 gil,

You can now complete a part of the Three Medallions side quest. A man named Samal will appear after you speak to the Thief and will give you the

Blackened Fragment. This Fragment is part of the Three Medallions side quest. 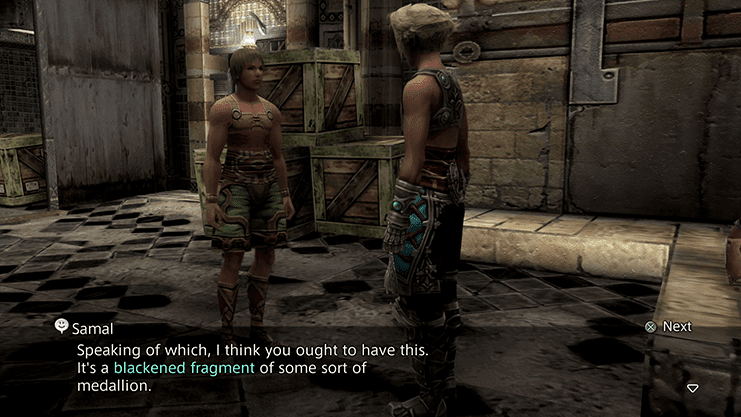 This Hunt is normally completed during the intermission period in the Rabanastre following the events at the Stilshrine of Miriam. Click on the link to return to that section of the strategy guide.