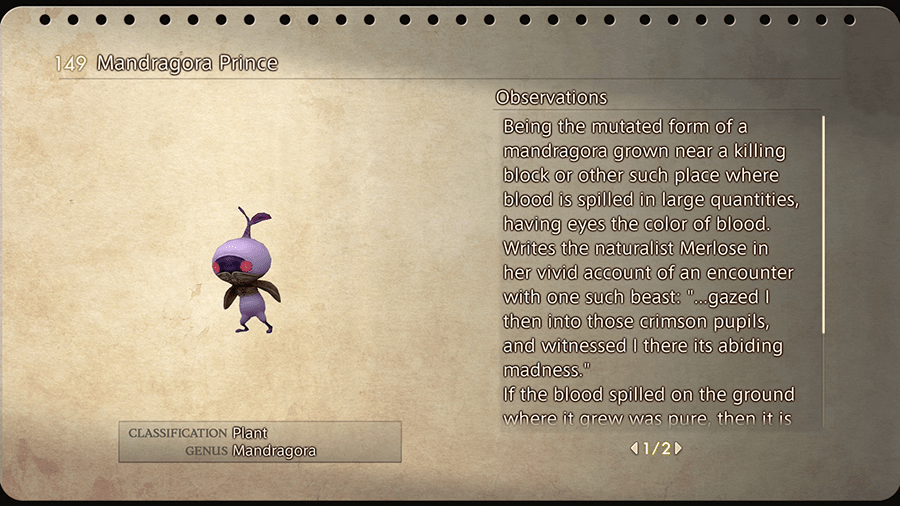 “Being a vegetative creature that grows in water of high salinity. The vines twisting up from its neck form a distinctive mask.

As its screech is quite injurious to Man, chemickals are often spread to prevent these creatures’ growth, yet their vine-masks prevent all but the most lethal mixtures from actually killing them.

Those natural philosophers who have studied their extraordinary powers of reproduction have pressed for an increase in the use of such chemickals.”