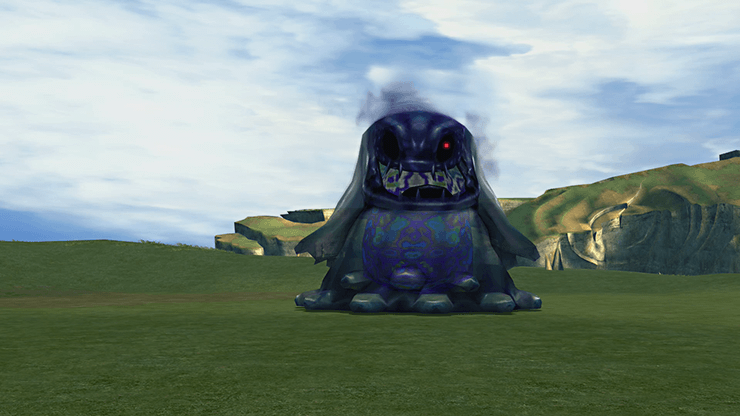 Jumbo Flan can be unlocked by capturing three of each Flan-type fiend which includes each of the following:

Jumbo Flan is one of the most difficult Species Conquest monsters to defeat if you enter into the battle unprepared. Jumbo Flan is immune to regular physical attacks and absorbs all element-based magic attacks, so there are only a few options that will work for defeating it.

The best strategy is to have Yuna summon Anima and have her use her Pain ability on Jumbo Flan. You can also teach Anima the

Reflect which she can then cast on her self. Go in to the Aeon customization screen and use six

You should consider power leveling your characters and obtaining the Celestial Weapons, in this case, for Yuna specifically. Check out the Advanced section of the Tips and Tricks for more information. With properly leveled characters this fight is fairly easy.

Anima’s stats will grow as Yuna’s stats grow so leveling her up before you engage in this battle is very important.