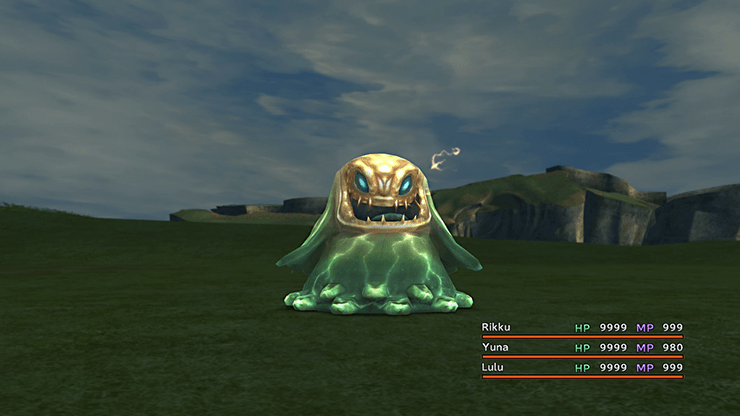 Thunder Flan is a Flan-type enemy that can be found along the Mushroom Rock Road or in some areas of the Mi’ihen Highroad. You need to capture five of each Flan-type enemy in order to unlock Jumbo Flan in the Species Conquest section of the Monster Arena.

Thunder Flans have high defense, so regular attacks won’t work well. Instead, have Lulu focus on them using water-based Black Magic to take them down quickly.

Can be found along the Mushroom Rock Road or in the later portions of the Mi’ihen Highroad.