It is important to note that there are now several versions of Final Fantasy XII that can be played. Some of these game versions have entirely different game mechanics (new job systems) while some change the types of items dropped by various foes and bosses. 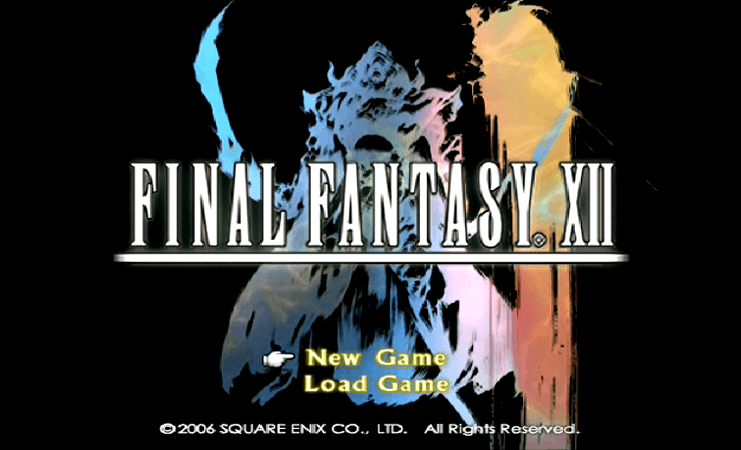 The primary version of the game is the standard North American release on the PlayStation 2 (PS2). There are currently no other re-releases of the standard version of the game although there are currently methods to emulate the game, most notably through the PCSX2 emulator. The emulator takes quite a bit of work to set up but offers superior graphics to the now outdated PS2.

Unfortunately, none of Sony’s newer systems, such as the PlayStation 3 or PlayStation 4, offer backwards compatibility to play Final Fantasy XII. The only true way to play the game currently is on a PlayStation 2.

There is one other version that was released in Japan called the International Zodiac Job System which offered an updated License Board (tied to specific jobs) and updated enemies and items tables. This job system is highly favored by most long-time fans of the series, but there are currently no North American releases of this version of the game. 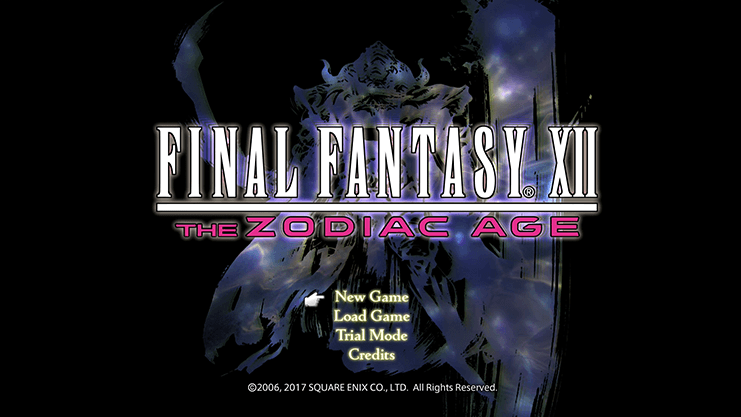 That being said, Square-Enix announced a re-releasing which hit shelves on 2017. Referred to as the Zodiac Age, the re-release of the game includes the job system featured in the IZJS re-release of the game that was previously only released in Japan. All of the items and Magick locations have been updated to reflect the newest version of the game.