The Saccio Lane Footrace (sometimes referred to as the Pirate Olympics) is a short side quest or mini-game that can be completed after you have received Bill No. 31 to defeat Pylraster. The pirate, Rikken, is the Petitioner for Pylraster and he will challenge you to a race before initiating the hunt to locate Pylraster. 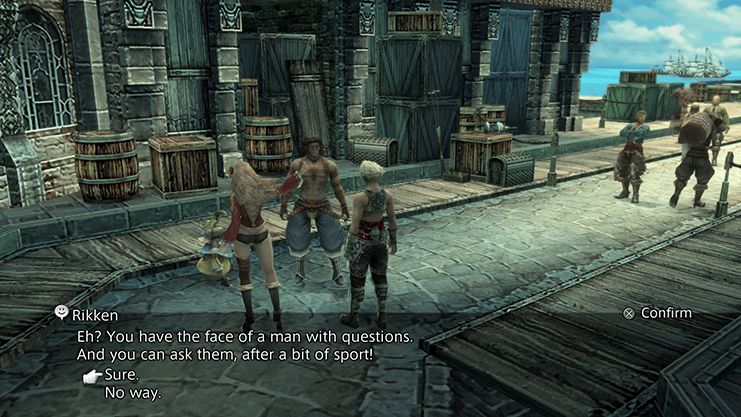 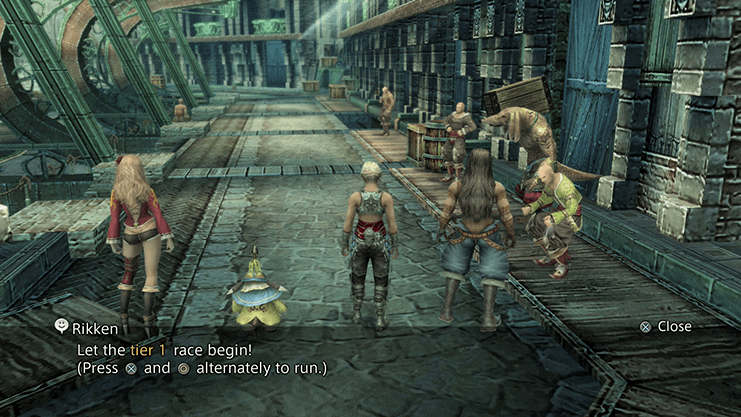 The first race against Rikken and his two friends will be relatively easy, but you can challenge Rikken again and the race becomes more and more difficult. All you have to do to win the race is press the

Button as quickly as possible. 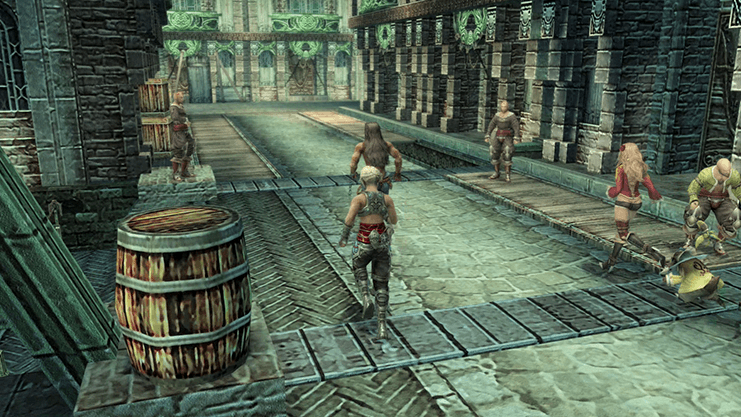 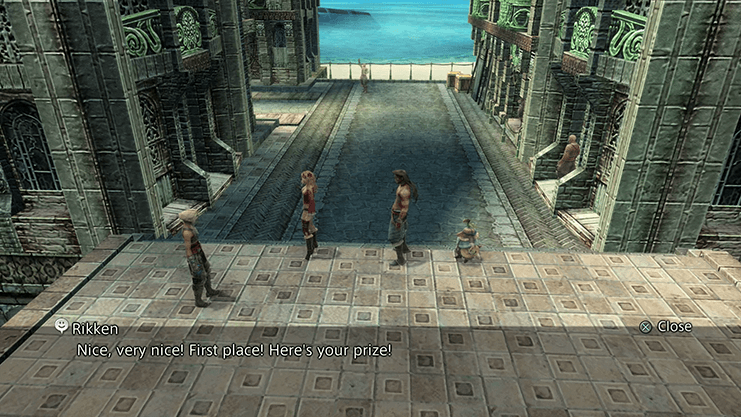 There are numerous rewards that can be obtained by winning successive races, including: