“Scion set by the gods to wield and manipulate the laws of this world, and with holy power lead mankind to order. Created in opposition to Fandaniel the Protector, scion of light.

Desiring to bring order to all things, he joined with Ultima in her battle against the gods. He gave his body to the Thousand-Years War, and when his strength was spent, down into the burning inferno he fell.”

Hashmal is fought during a regular playthrough of the story. He is on the 90F of the Third Ascent of the Pharos at Ridorana.

Hashmal is located near the top of the Pharos in a room called Heaven’s Challenge. 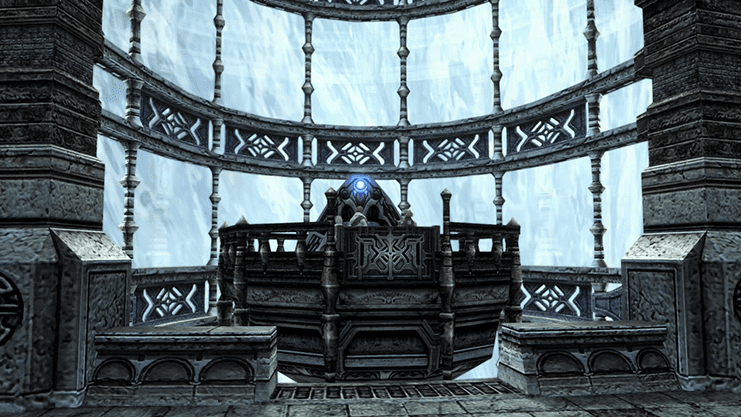 Prepare your party by casting the standard assortment of buff spells:

Bubble will be particularly important during this battle as Hashmal can cause the Disease status effect with its regular attacks. Have your characters equip a

Bubble Belt or have your healer cast Bubble on all of them to prevent Disease. 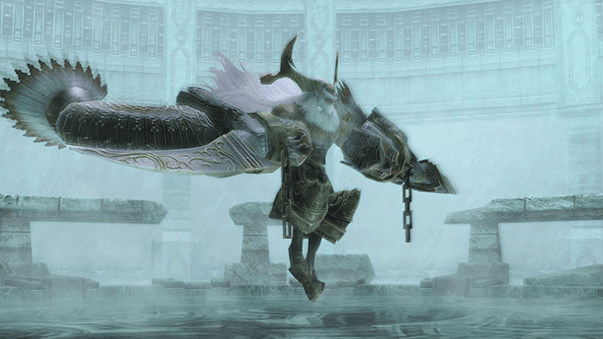 This is a fight where you will want to add another beneficial buffing spell to your arsenal. Cast

Float on all of your party members which will prevent Earth-type Magicks from affecting them. This will prevent Hashmal’s Quakeja attack from doing any damage to your party. 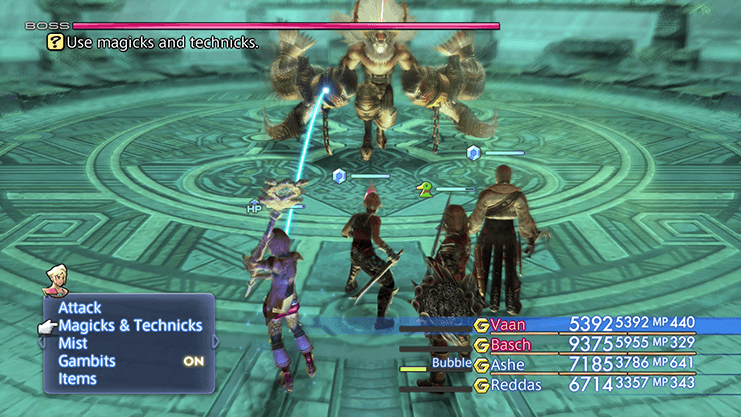 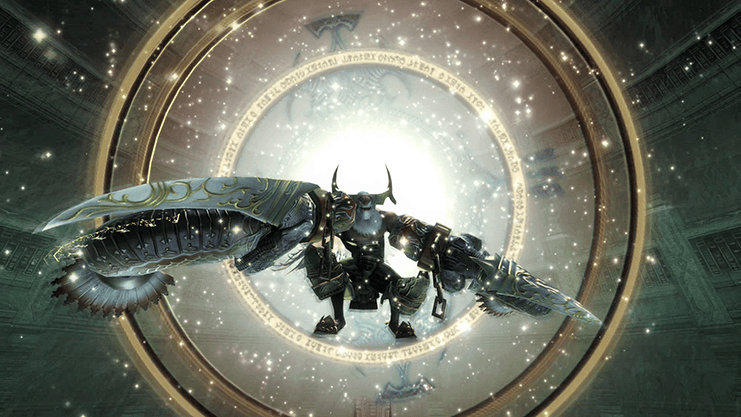 Dispel Hashmal of its positive status effects at the beginning of the fight and be prepared to take a fair bit of physical damage. You should have your tank equipped with strong equipment and make sure to use 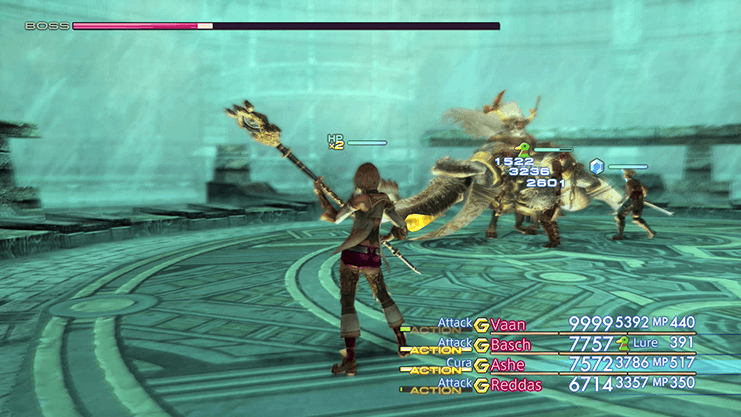 Congratulations – you now have Hashmal as an Esper which you can use in battle!

The optimal choice is to give Hashmal to your Knight as this will give them access to Faith and Bravery, as well as a myriad of other White Magick spells. Second to this would be to give it to either your Foebreaker or Time Battlemage for the Swiftness/Channeling Licenses.