“The hideous, darkly clouded form of Famfrit, scion in opposition to Holy Queen Emmerololth, scion of light, was anathema even to his creators. Thus, after a great battle, was he broken and sealed within armor laced with wards. The confines of his armor are void of light, and so he is called the Darkening Cloud.

Men feat the rain that falls from the black clouds that ooze from that giant ewer as a herald of chaos and waste.”

Famfrit is fought during a regular playthrough of the game when the team reaches the top of the Pharos at Ridorana and battles Dr. Cid for the final time. He is automatically obtained after the end of the battle.

Famfrit is fought in the top room of the Pharos at Ridorana which is called the Womb of the Sun-Cryst.

The description below includes the full battle which also involves fighting Dr. Cid.

This boss battle is broken out into two distinctive parts – both before and after Famfrit joins the battle.

For the first part of this battle you will face just Doctor Cid alone. Once he reaches 50% HP though he will summon Famfrit to do battle by his side.

The first battle against Doctor Cid is extremely straight forward. Cid will only use regular physical attacks. Setup your party at this point again by renewing all of your beneficial status effects such as

Haste. You may want to equip your healer with a

Rose Corsage in preparation for the next battle. 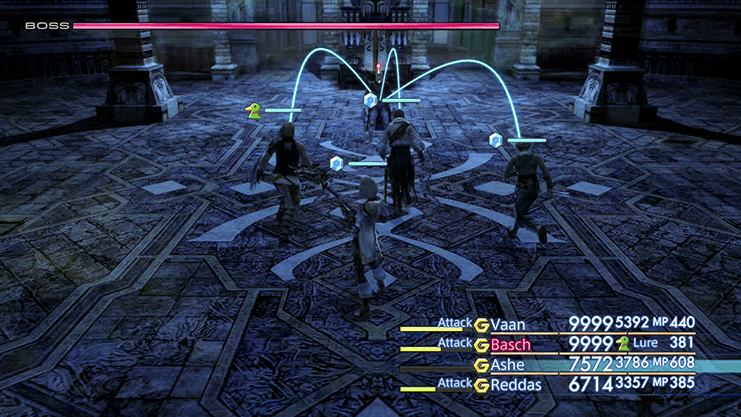 At 50% HP, Doctor Cid will use his manufactured Nethicite summon Famfrit to do battle by his side. Doctor Cid will become immune to attacks while Famfrit is summoned. Switch your Attack Gambits to attack the Foe with the highest level and this will cause your party members to properly shift to Famfrit when it is summoned and back to Doctor Cid as soon as it is defeated. 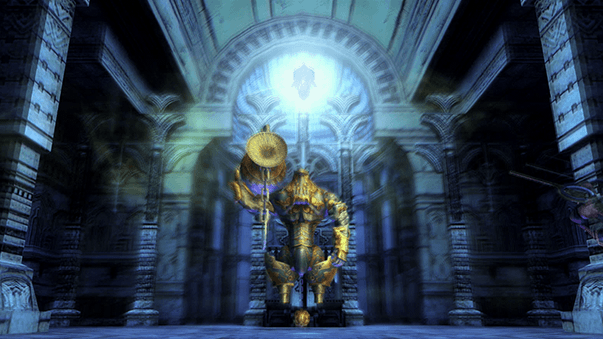 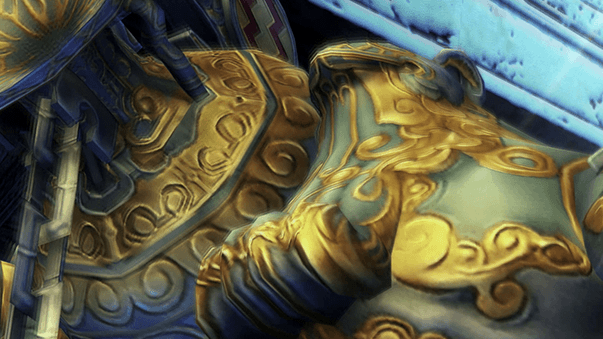 Dispel Doctor Cid which will not work until Famfrit is defeated. As a reminder, your healer should have a

Rose Corsage equipped and should be setup with an

Esuna Gambit to remove the effect from other party members. Alternatively, setup a Gambit to use

Echo Herbs on party members who are Silenced.

Oil on either of them extremely successful. Famfrit will increase its defense when it reaches low HP and it will use some special attacks during the fight that cut into a cinematic. 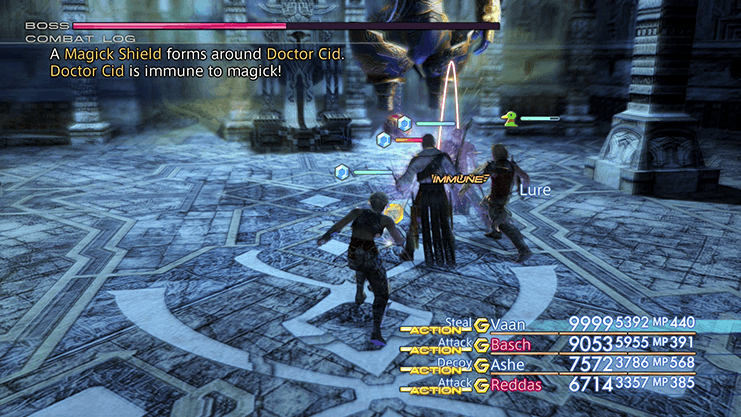 Go back to attacking Doctor Cid once Famfrit has been defeated. Doctor Cid’s attacks will now do more damage. 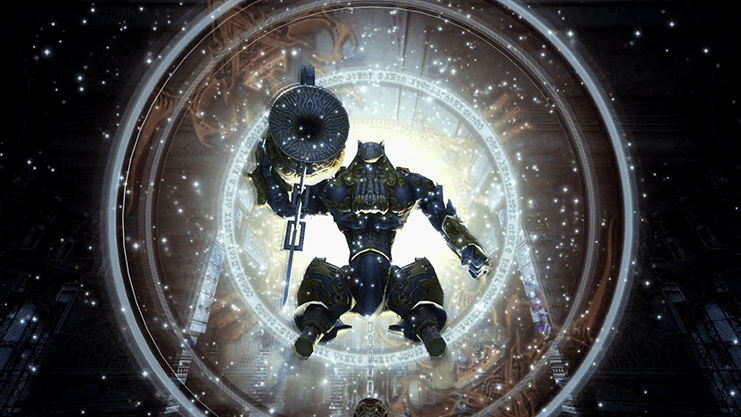 Congratulations – you now have Famfrit as an Esper which you can use in battle!

Famfrit has two Water-type attacks. The first, his standard attack, is Briny Cannonade, which deals water damage to one party member. His ultimate attack, Tsunami, causes a maelstrom that hits all foes in range with waves of water.

The optimal selection, assuming you are using a Machinist, is to give them all of the Time Magick spells available. Alternatively, you can stack your Archer or Black Mage with HP Licenses.