You can obtain Bill No. 8 for Enkelados (Rank II) after you have completed the events at the Tomb of King Raithwall and the Shiva airship once the team arrives back at the city of Rabanastre. Enkelados is an easy Mark to defeat and does not require much in the way of strategy and planning.

Low-Chief Sugumu who can be found in Jahara on the Elderknoll and you can speak to him right after the cutscene has finished on your first visit. You will have to turn around and run back into the Garif village. 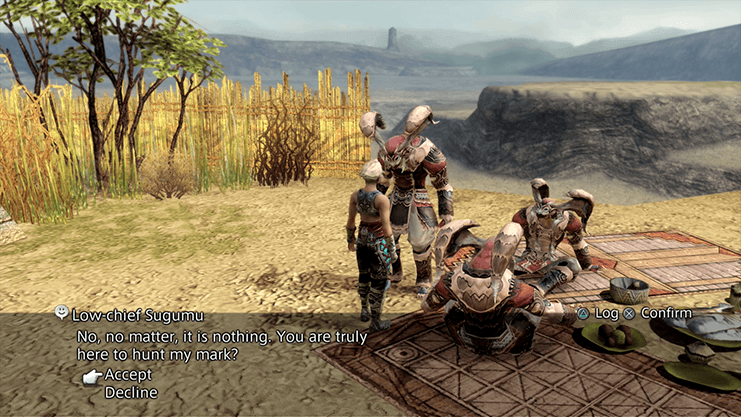 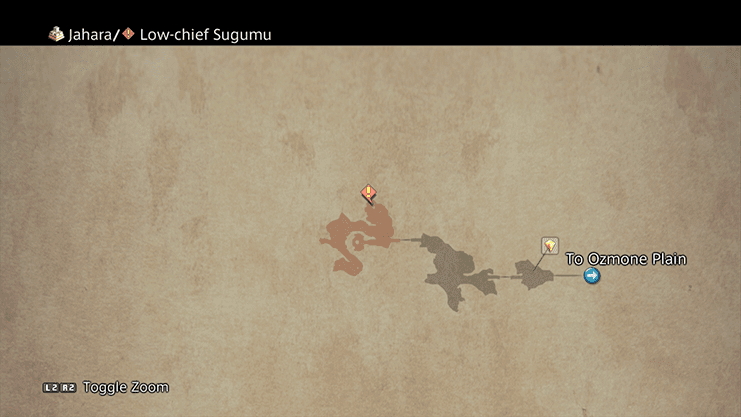 Enkelados is located on the east side of the Ozmone Plain in an area called The Shred. Travel down the ramp and defeat all of the Wu enemies in the area as Enkelados will not appear while Wu enemies are around. Leave the zone once they are all defeated and return to the area to find him on the lower ledge.

Make sure that a rare enemy called the “Bull Croc” or an “Aeros” has not also spawned in the area. Or at least just make sure that you don’t try to take them both/all down at the same time.

Enkelados is a straightforward battle. The only difficulty you will face is that it can heal itself and it will use White Wind and Purify to remove any negative status effects. That being said, you will not need any negative statuses to ensure victory. 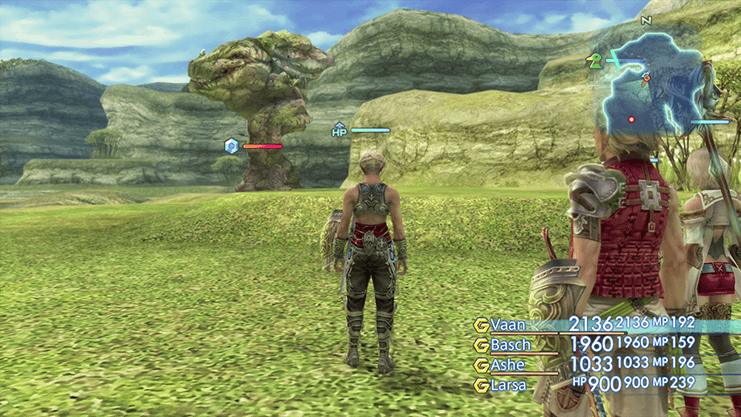 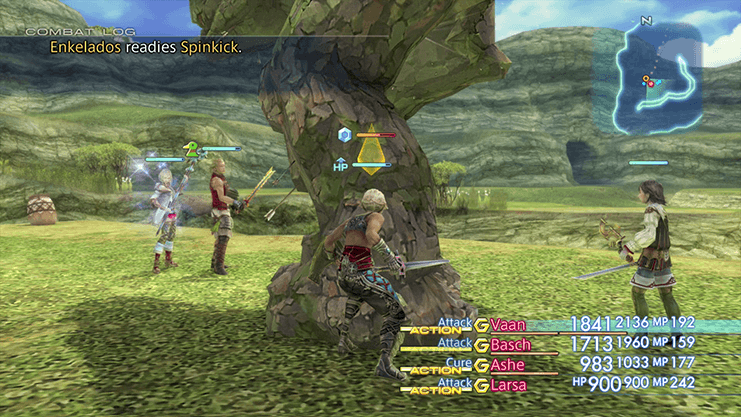 You can summon Belias if you are having difficulty getting through the HP or use a Quickening chain.

Return to Sugumu in Jahara once completed. The rewards include 1,100 gil, an

Golden Amulet. You will also receive an 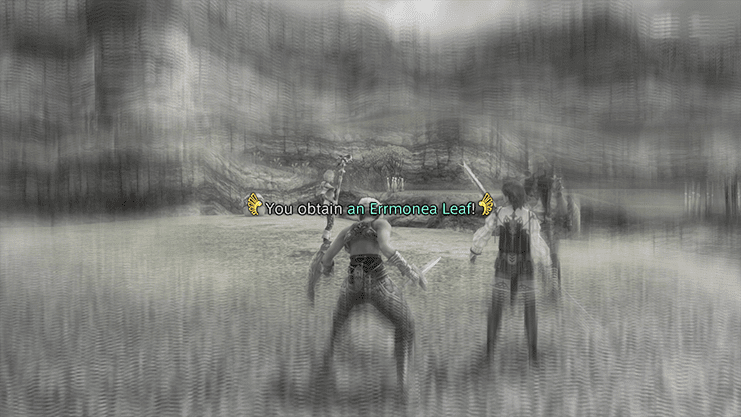