Baaj Temple is a hidden location that can be found by using the search command while looking at the world map on the Airship. Check out the Airship Passwords and Hidden Coordinates section for more information on where to find Baaj Temple as well as several other hidden areas.

You should make sure that you have returned to the Zanarkand Cloister of Trials in the Zanarkand Ruins (after you receive the Airship) prior to traveling to Baaj Temple. You will need to have found the Destruction Sphere and obtained the treasure chest in order to proceed through the temple. With that in mind, you should also return to any of the other Cloisters if you did not already obtain the treasure chest in each of the Cloisters.

Select Baaj Temple from the list of locations. Proceed forward once you arrive and cross the water way. Tidus, Wakka and Rikku are the only ones that can swim so you will be stuck using them in your party for now. 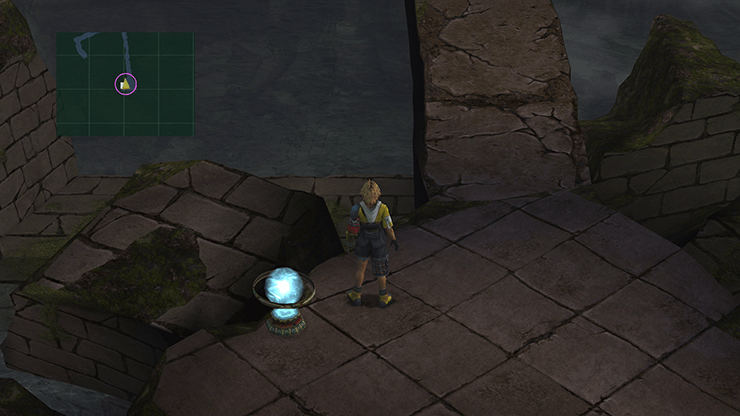 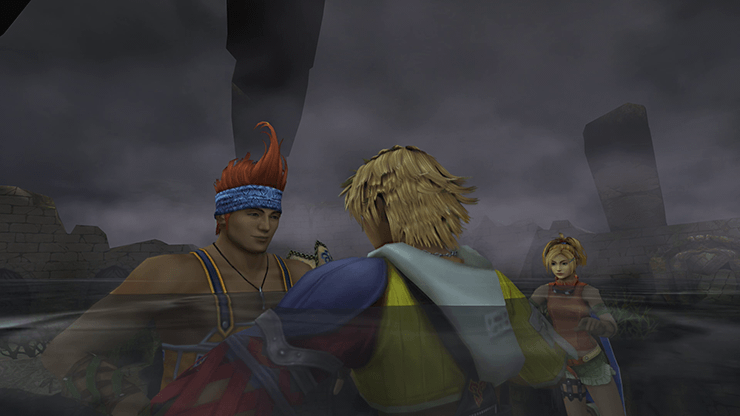 Stoneproof abilities in preparation for the next boss battle. Swim towards the green square on the mini-map to initiate the boss battle against Geosgaeno (which you should recognize).

Geosgaeno only has 30,000 HP which makes it relatively easy to defeat during the later stages of the game. Geosgaeno does have a move called Stone Punch though which could cause one of your characters to become petrified. This will cause the character to instantly shatter and remove them from the fight.

As mentioned above, make sure that one or more of your characters have

Stoneproof equipped on their armor or you may end up with all of your characters under the petrify status. 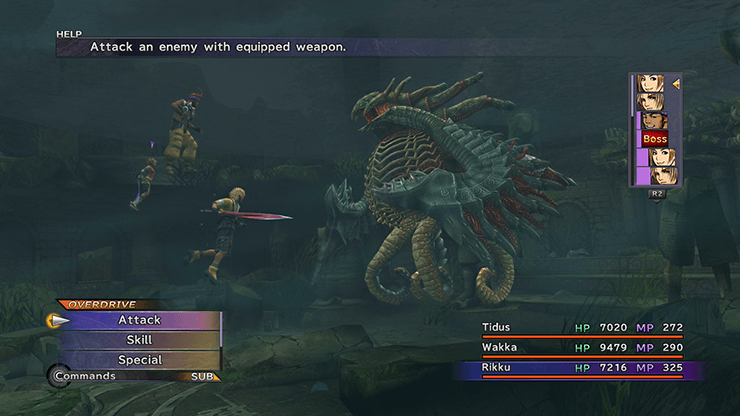 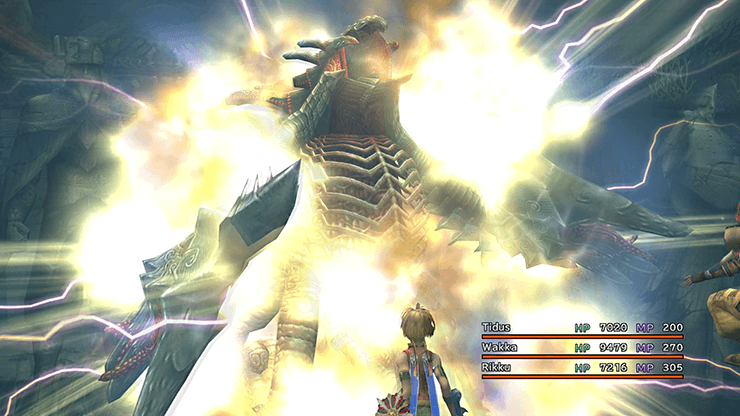 Geosgaeno is also weak to all elements which means that you can equip any weapon that has an element to increase the amount of damage done.


There is a treasure chest that appears in the souther area of Baaj Temple which contains Lulu’s Celestial Weapon, the

Onion Knight. Swim to the middle of the pool of water, dive down using the

Button and swim southward into a small crevasse. 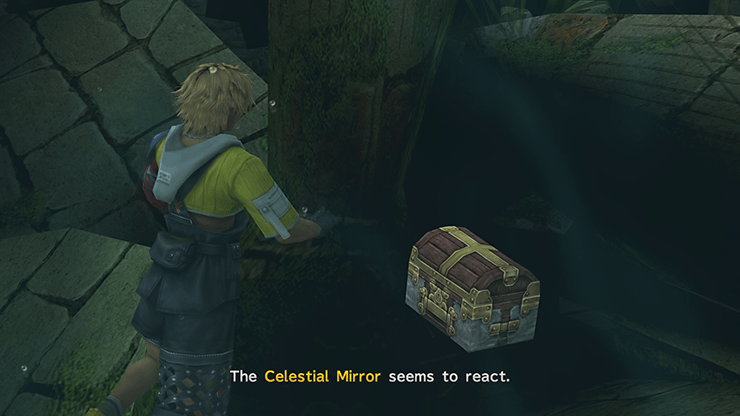 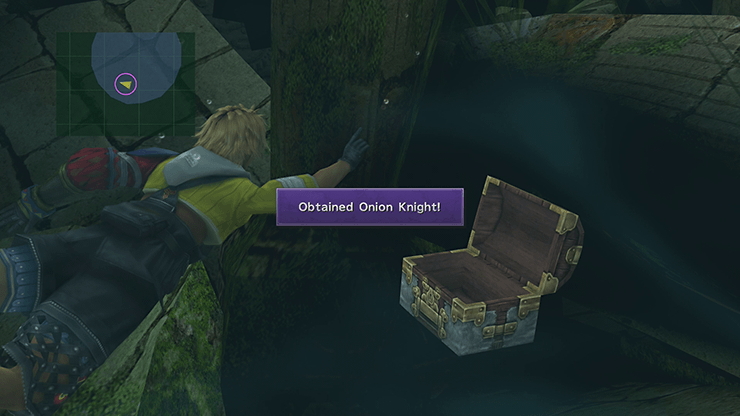 Go back towards the green square on the mini-map once the boss battle has concluded and dive down in order to gain entry through the doorway of the temple. Climb through the waterway and up the steps. 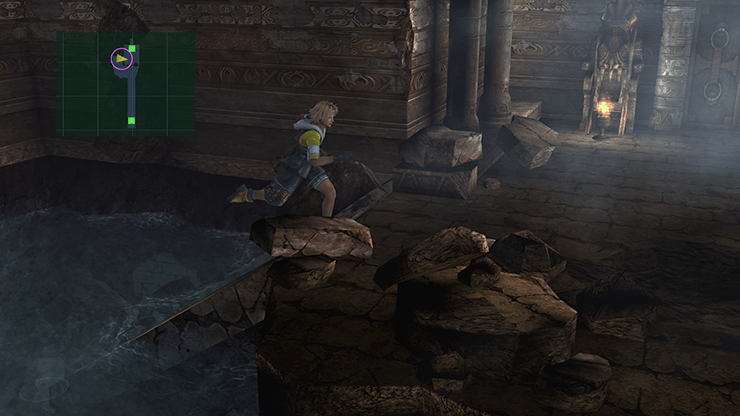 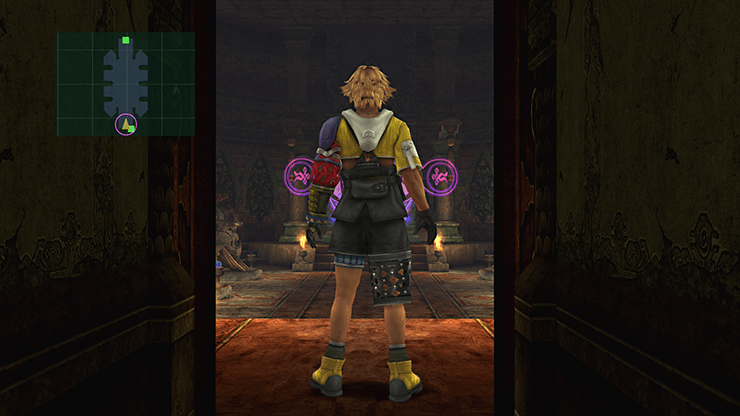 In order to break the seal at the front of this room you will need to activate the six statues located in this room. The statues are activated when you use the

Destruction Sphere and obtain the treasure chest in each of the Cloister of Trials that you previously visited. Walk up to each of the statues and they will light up if you completed each of the

Destruction Sphere portions of the temple. 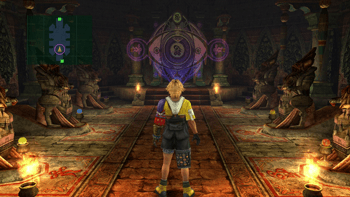 The statues and spheres are arranged as follows:

Destruction Sphere. If any of the other statues do not light up you may have to return to them and complete the remaining steps. Check out the Cloister of Trials section for more information on each. 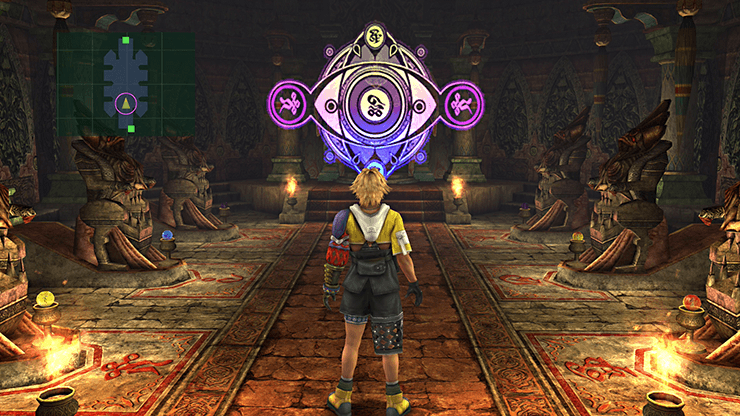 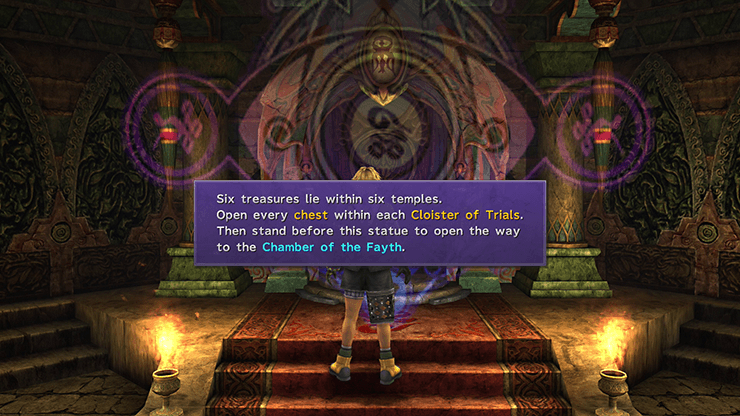 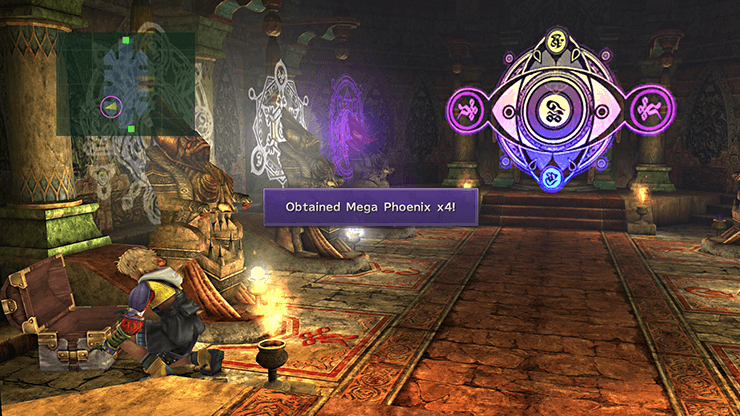 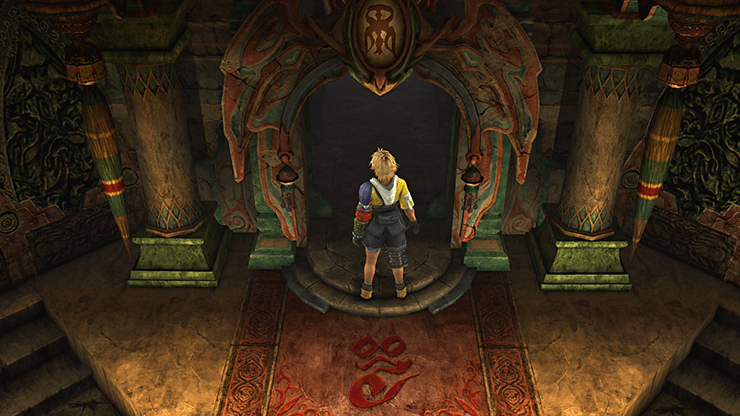 Enter through the doorway once you have activated all of the statues and broken the seal. Approach the Fayth and Yuna will obtain Anima as a new Aeon (the second most powerful in the game). 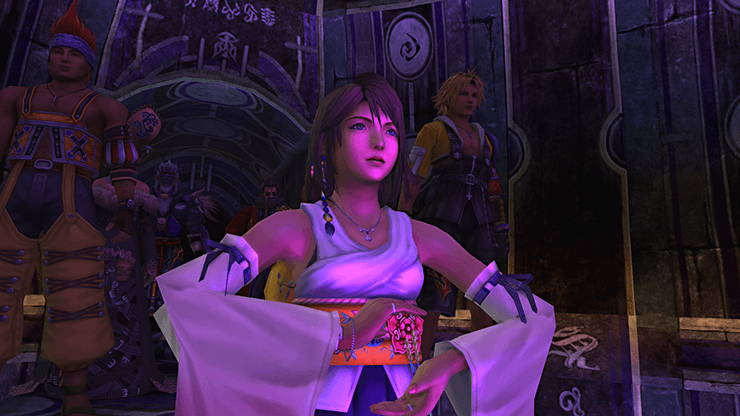 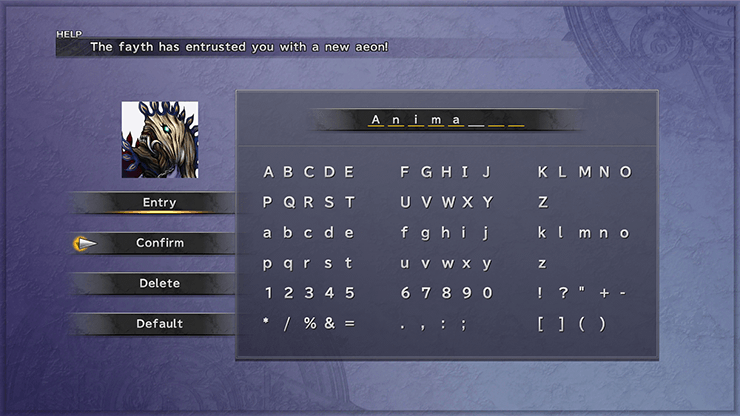