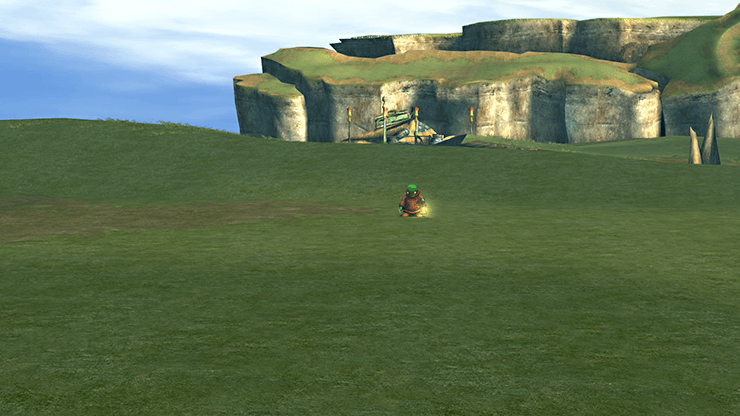 Other than being prepared to take a ton of damage, there isn’t too much in the way of strategy for defeating a Master Tonberry. Keep attacking until you bring it down.

Can be found anywhere along inside the Omega Ruins. The easiest place to find them in the Ruins is to travel up to the second level where Omega Weapon is fought - they are much more common in that area.