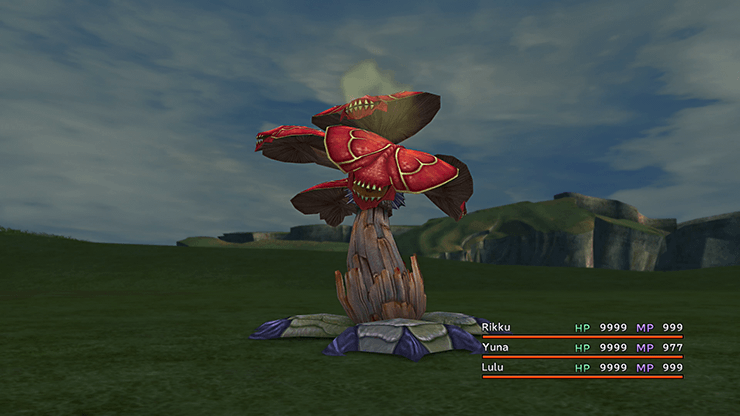 Funguar is a Fungii-type enemy that can be found along the Mushroom Rock Road. You need to capture five of each Fungii-type enemy in order to unlock Sleep Sprout in the Species Conquest section of the Monster Arena.

Funguar may attack with a move called “Pollen” which will put the entire party to sleep. They are weak to fire-based magic so have Lulu focus on using

They can be found anywhere along the Mushroom Rock Road.