Valefor is the first Aeon that Yuna can learn to summon. She receives it very early on in the story after completing the the Besaid Cloister of Trials. You won’t be able to summon Valefor though until later on as the team travels through Besaid Island. 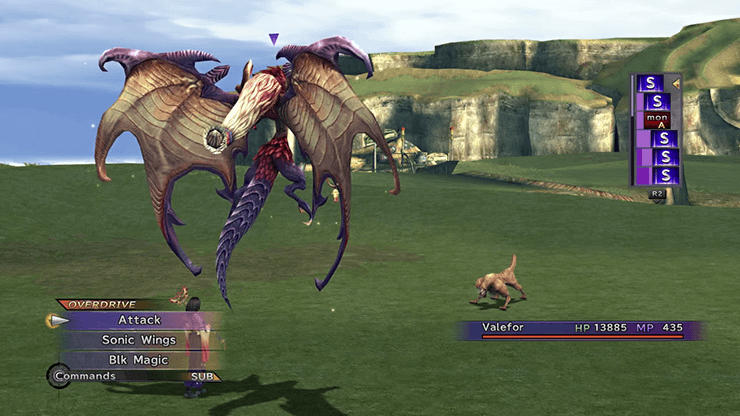 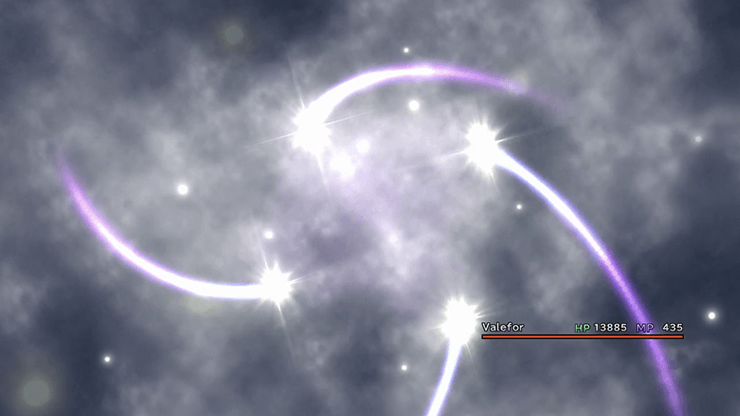 Aside from her regular attack, Valefor can also use an ability called Sonic Wings. This ability has the potential to cause the ‘Delay’ effect which pushes back the enemies turn (as long as they are not immune to this effect).

Note: Valefor starts off with the Energy Ray Overdrive. You can pick up the Energy Blast Overdrive by returning to Besaid Village and speaking with a young girl with a dog. Speak to the girl and the dog in order to obtain it, but be cautious, as once you reach the end of the game Besaid Village will be blocked off by Dark Valefor whom you must defeat in order to gain entry. Check out the Dark Aeons side quest section for more information. 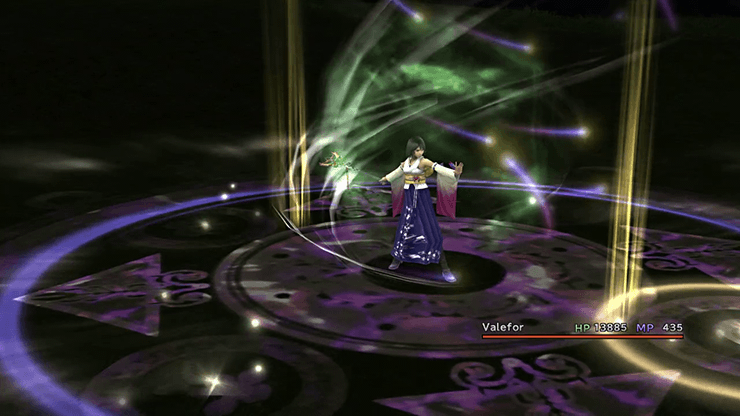 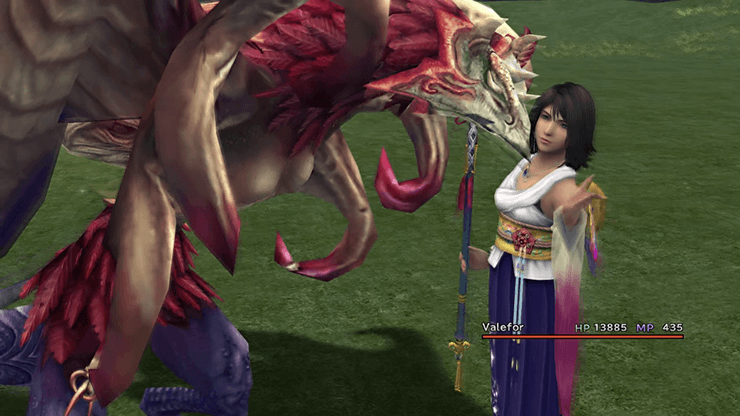 Valefor will be able to break the 9,999 damage limit after you have obtained

Nirvana and upgraded it using the