Shiva is the fourth Aeon that Yuna can summon. She receives it after you complete the Macalania Cloister of Trials. Shiva is a reoccurring summon who appears in nearly all of the Final Fantasy titles. 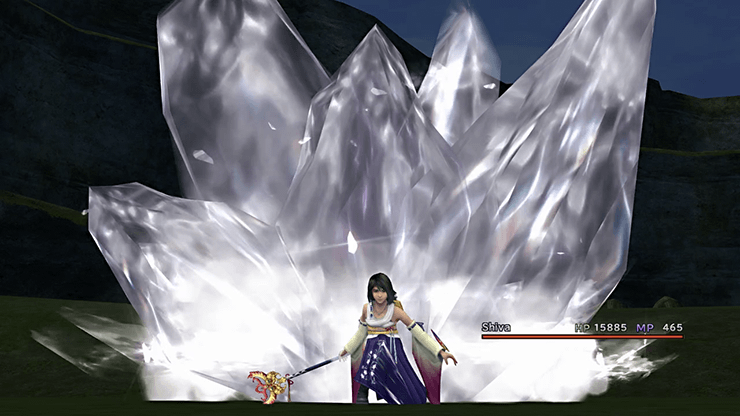 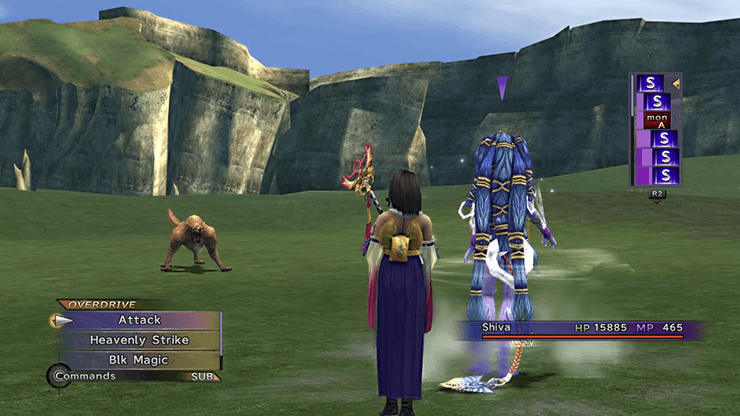 Shiva is one of the few Aeons that are able to heal themselves during battle. Casting

Blizzaga on Shiva will heal her. Her Overdrive ability, Heavenly Strike, causes the ‘Threaten’ status effect when used on an enemy which causes the enemy to become immobilized. 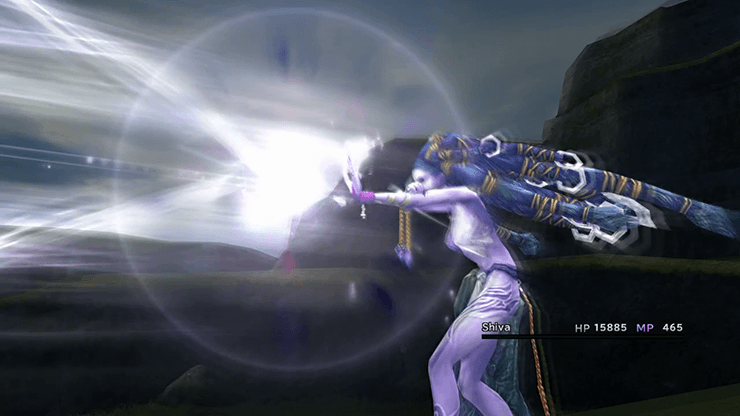 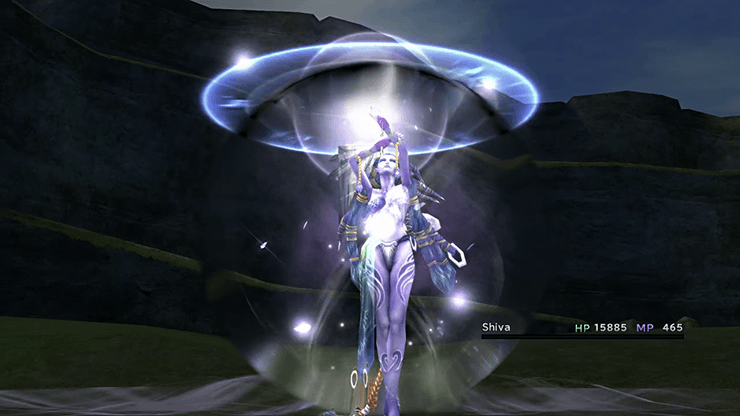 Shiva will be able to break the 9,999 damage limit after you have obtained Lulu’s Celestial Weapon, the

Onion Knight, and upgraded it using the