Ixion is the third Aeon that Yuna can summon. She receives it after the team completes the Djose Temple and Djose Cloister of Trials. Final Fantasy X is Ixion’s first appearance as a summon in a Final Fantasy game. 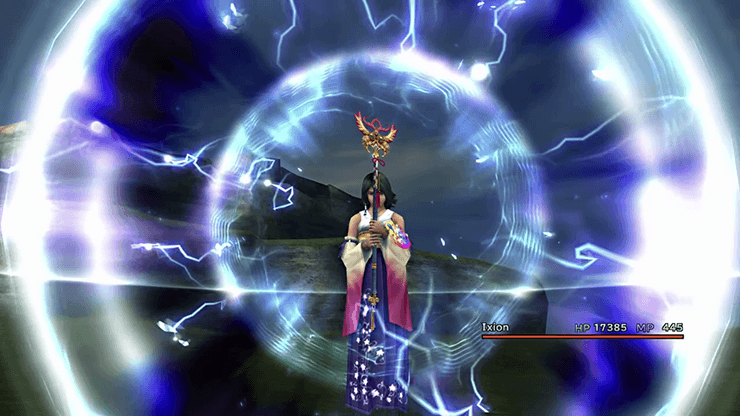 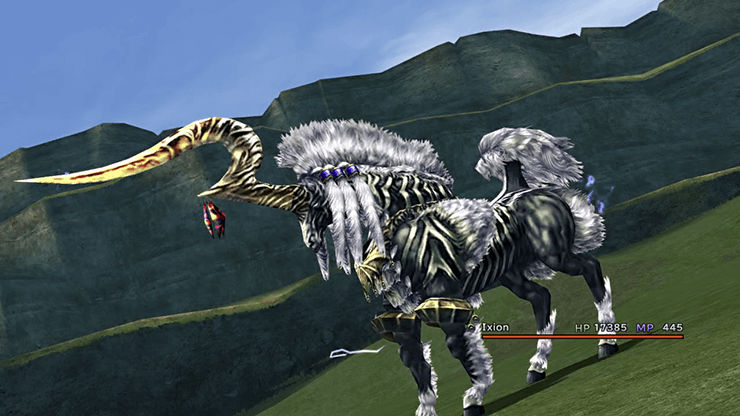 Ixion can do regular attacks as well as an attack called Aerospark. In addition to doing regular damage, Aerospark can also remove helpful status effects from the enemy including

Shell. Thor’s Hammer, Ixion’s Overdrive ability, is a lightning-based attack, so be sure that the enemy you are fighting is not capable of resisting or absorbing lightning magic. 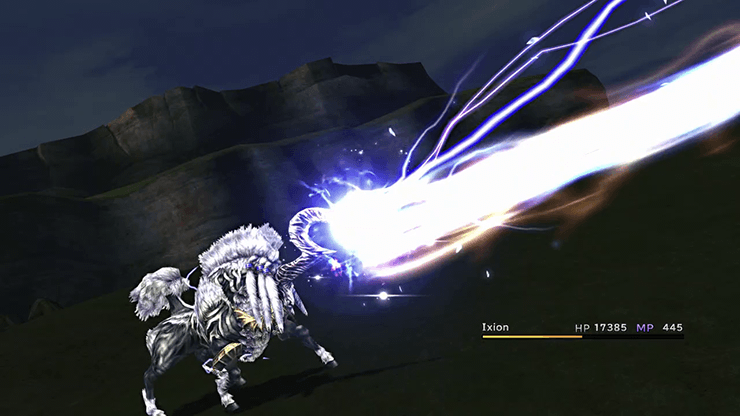 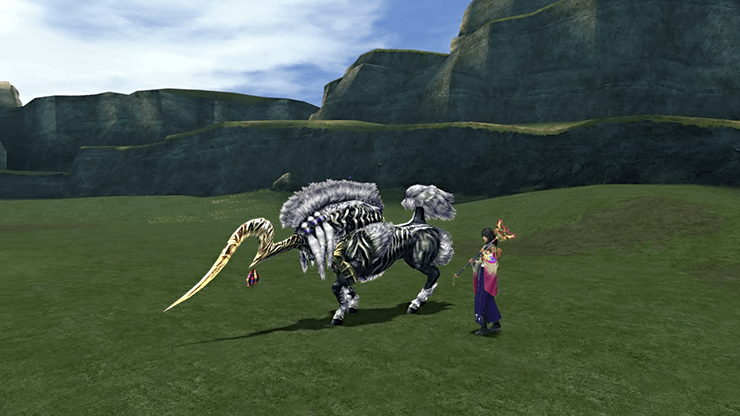 Ixion will be able to break the 9,999 damage limit after you have obtained Kimahri’s Celestial Weapon,

Spirit Lance, and upgraded it using the