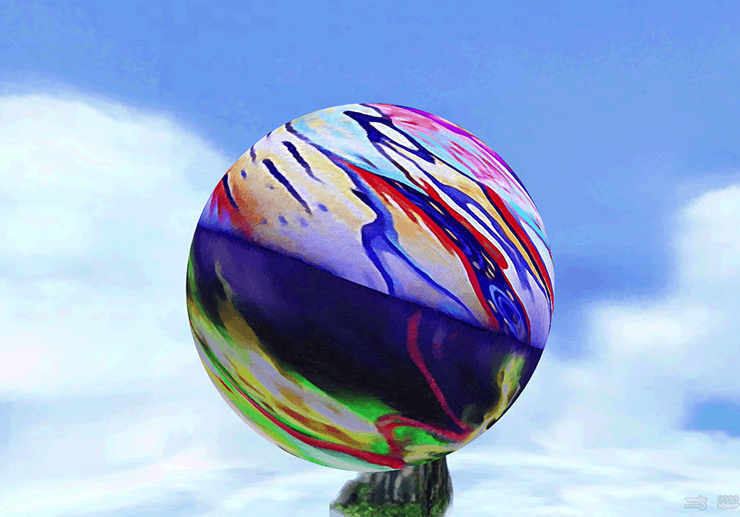 Ozma in an optional superboss that you can battle within Final Fantasy IX. This is the most difficult battle in the game and a great deal of preparation is required to bring Ozma down. Defeating Ozma is a requirement for obtaining the “To Ozma and Back” trophy in the PlayStation 4 version of the game.

Before taking on this battle, make sure that you have completed the Friendly Monsters side quest and the Chocobo Hot & Cold side quest. Click on either of the links below for more information. You may also want to consider leveling up your characters (to at least 60+). 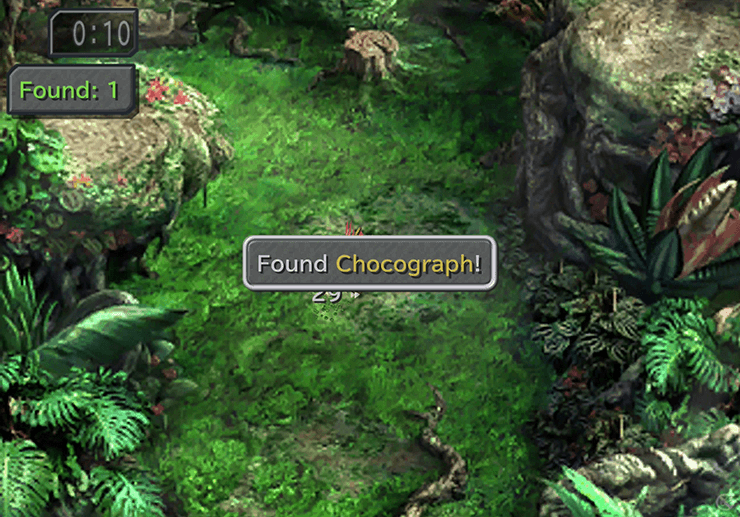 Friendly Monsters
A list of locations where you can find Friendly Monsters throughout the game. Providing various jewels to the Monsters will reward you with a ton of AP and eventually a Rosetta Ring from Yan. 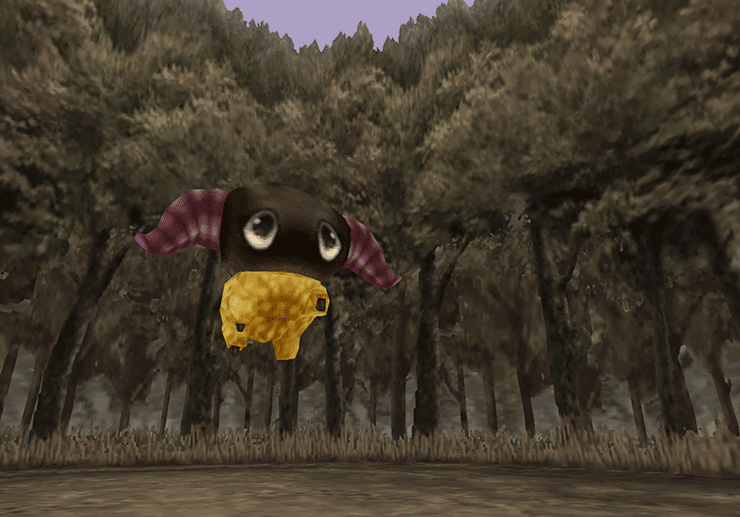 Speed Leveling Characters
Using a trick in the Popos Heights are of the Mist Continent to defeat Grand Dragons and very quickly level up your characters. 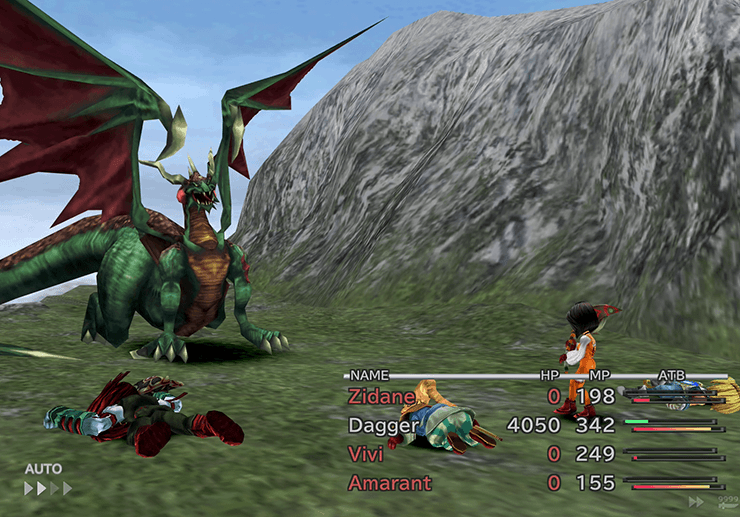 The last step in completing the Friendly Monsters side quest is locating Yan on Vile Island. When you give a Diamond to Yan, it will shout “Thanks a lot! Now you can reach the round guy!” Yan is referring to Ozma when it talks about the ‘round guy’. Ozma can be hit with both physical attacks and shadow-based magic attacks once you have completed this side quest.

Mene will preemptively warn you that a dangerous battle lies ahead – make sure you are fully prepared before initiating the battle (in other words, read ahead!). 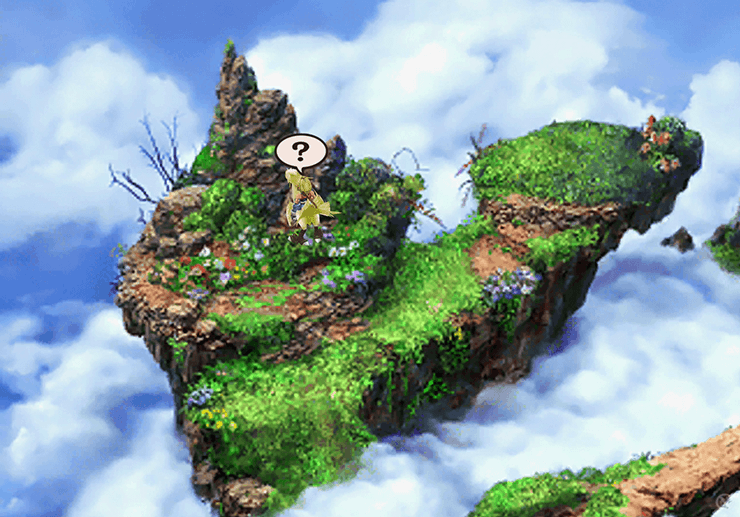 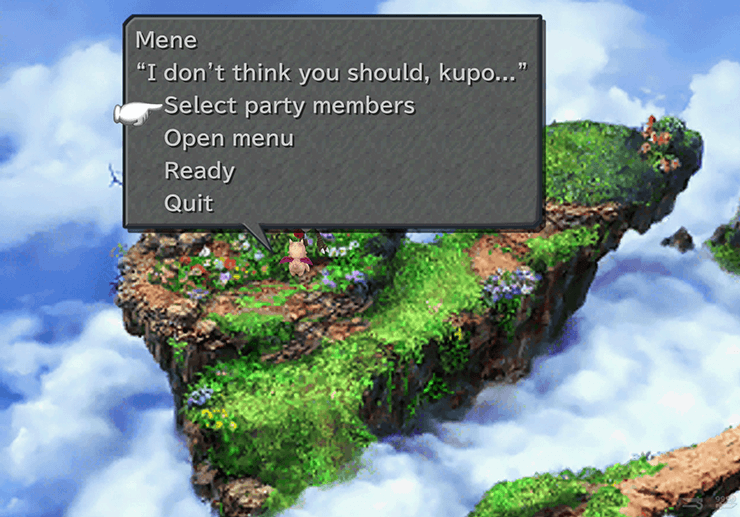 The key to defeating Ozma is understanding and planning around its attack pattern. Ozma will inflict a number of deadly status on your party including:

Some of its other moves include:

· Death and Level 5 Death
· Doomsday (shadow damage to entire party and Ozma)
· Flare (non-elemental damage to a single target)
· Flare Star (non-elemental damage to a single target based on level)
· Holy and Level 4 Holy
· Meteor (random damage up to 9,999)
· Esuna (if inflicted with a status effect)
· Curaga (counterattack more likely to occur when Ozma has lower health)
· MP Absorb (if Ozma runs low on MP)

The same rule also applies to status effects. Ozma will not use Berserk or Mini if all of your party members are immune to those statuses. The problem though is that Ozma is more likely to use its other, more powerful attacks, such as Meteor, if it is not casting less powerful attacks such as Berserk, Mini, etc. Therefore, it is important that you only protect your party members against what is required so that Ozma will still use moves like Curse.

As a result of this mechanic, it is actually beneficial to have at least one of your party members be a level that is a multiple of 4 and a multiple of 5. Casting Holy and Death spells that only hit one party member (that you can revive) is preferable to a move like Meteor which can randomly wipe your entire party. 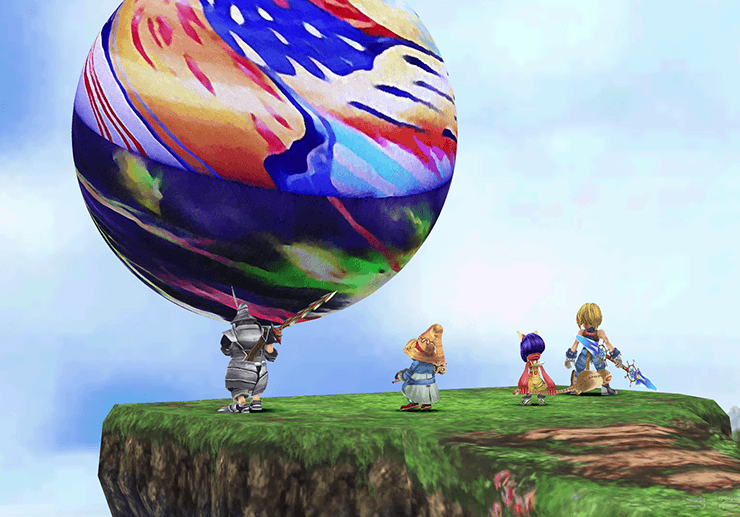 Make sure that you come to the battle prepared and have some of the party members that you plan to use either be a level that is a multiple of 5 or a multiple of 4. The general strategy for Ozma is to try and minimize the opportunity that it has to use devastating attacks against your party. This likelihood can be greatly reduced by encouraging Ozma to use less powerful attacks (which it will not do if your party members will absorb said damage).

All of your party members should have the

Antibody support abilities equipped. Additionally, physical attackers should have the

Bright Eyes support ability equipped but non-physical attackers should not. Each party member will also need to have the Reflect Status active at all times, either by equipping a

Reflect Ring or by equipping the

When selecting your party members, make sure that they have access to the

Auto-Life ability is of questionable utility as it takes quite a lot of ability points to enable and it is a one-time use only. A better strategy is to include party members that can cast Auto-Life, such as Quina and/or Amarant (using

Quina is actually a good party member to include for a number of reasons: s/he can also use

Frog Drop to inflict fixed amounts of damage (including if Quina is inflicted with the Mini status!). 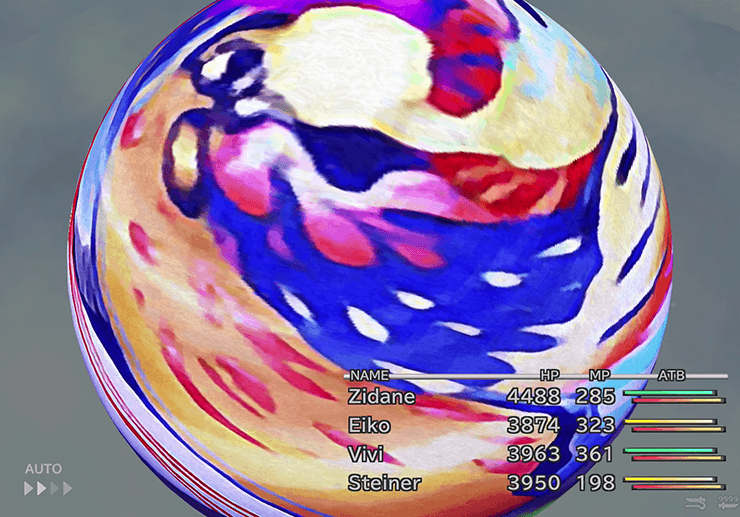 Egoist’s Armlets. This will cause Ozma to heal your party if or when it casts Doomsday and to damage itself. It will also make Vivi’s

Additionally, if you have Vivi and/or Amarant in your party, make sure that they equip their

Return Magic ability. This will cause them to bounce Doomsday back to Ozma (twice, if both of them are in your party), dealing massive damage to Ozma and healing your party.

Ozma’s mechanics allow it to use counterattacks between each of your party member’s moves. In order to counteract this, make sure that you line up all your party members attacks to be used at the same time rather than using their attacks as soon as their ATB bar fills.

Finally, as a last resort, if you are still having trouble with this battle, you can use the Boosters included in the PlayStation 4 re-release of the game (pause + L1, L2, R1, R2) to make the battle much easier.

Congratulations, you have defeated the most difficult battle in the game!

To Ozma and Back

Defeating Ozma is required in order to obtain the To Ozma and Back Trophy. 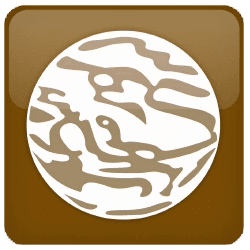