Gil doesn’t play as important of a role in Final Fantasy X as it does in some of the other games in the Final Fantasy series, but there are a few times where you may need a fair bit of cash, including… 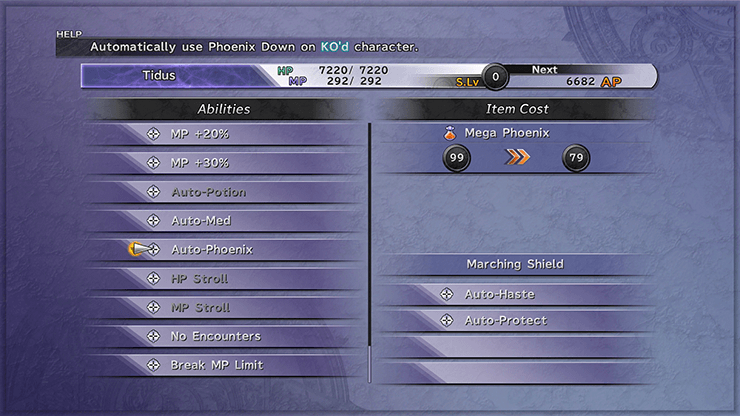 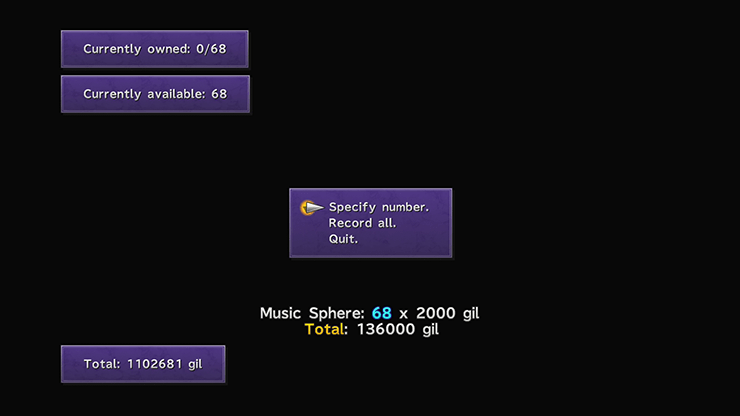 There are some auto-abilities that you can add to your weapons that will increase the amount of gil that you earn. These are passive methods of earning gil though so they won’t immediately fix any issues that you have. That being said, if you use auto-abilities early enough, you can amass enough items and gil that it won’t be as much of a problem for you later on in the game.

There are two auto-abilities you’ll want to focus on:

Master Thief will increase the effectiveness of using

Steal by increasing the quantity and value of items that you steal. You can then sell them back to any of the merchants to add to your gil stockpile.

Gillionaire simply increases the amount of gil dropped after each battle. Rikku’s

Godhand weapon automatically has the Gillionaire auto-ability added to it when it is fully charged up. 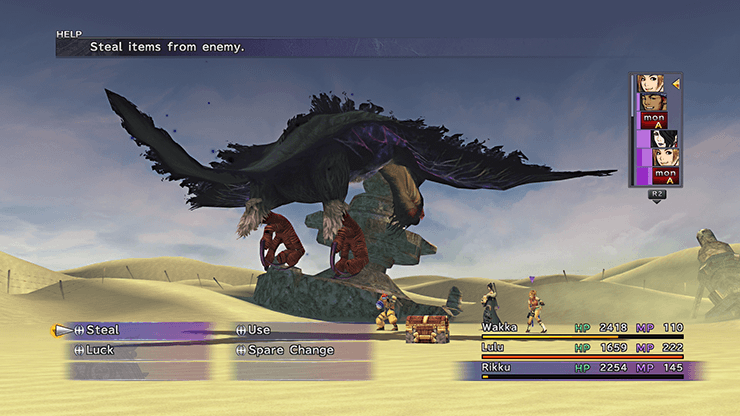 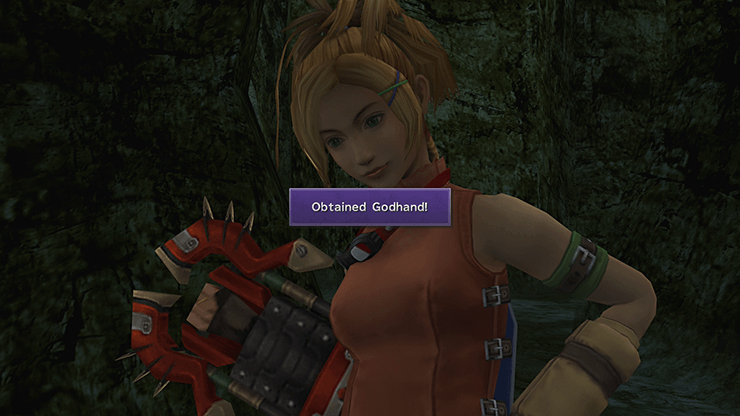 Mimics in the Omega Ruins

This method isn’t exactly efficient or super expedient, but defeating Mimics in the Omega Ruins is one means of obtaining gil. Mimics start off disguised as treasure chests on the field of battle. Use

Steal to “open them up” and then defeat them. They drop 50,000 gil after they have been defeated. 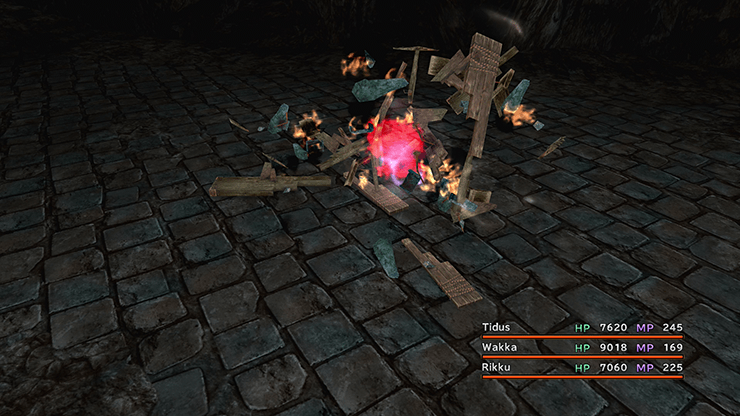 Alternatively, you can simply defeat powerful enemies that become available in the Monster Arena. You will need to do this automatically if you plan on leveling your characters through the Sphere Grid and challenging any of the superbosses at the end of the game. If this is the case, make sure that you are battling fiends efficiently by defeating the ones that provide other rewards that you might need like 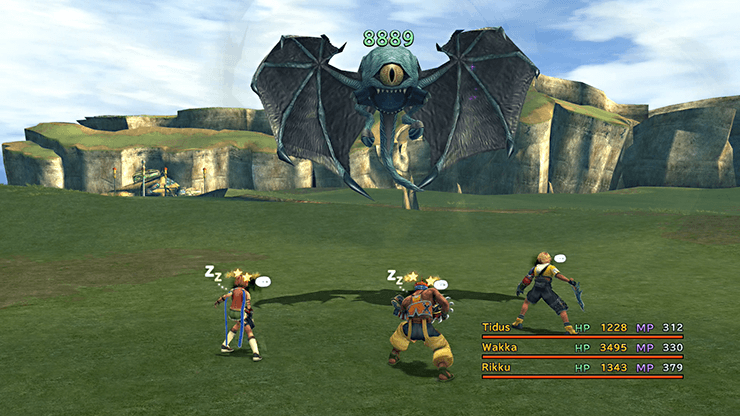 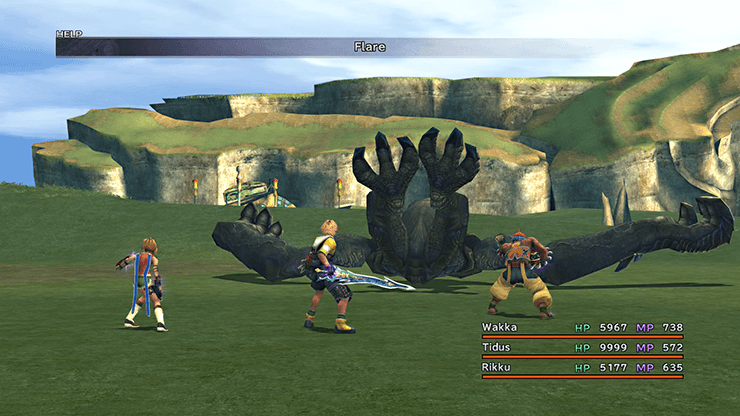