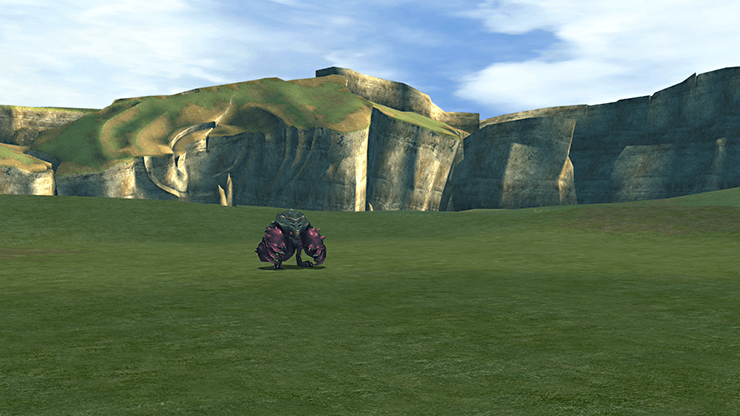 Defeating Raldo is fairly easy, but have your characters with

Piercing weapons, such as Auron or Kimahri. Alternatively, you can use fire-based magics to bring them down quickly.