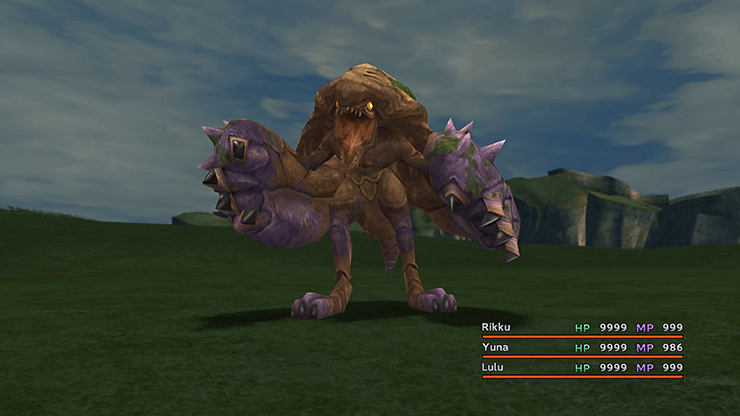 Defeating Raldo is fairly easy, but have your characters with

Can be found anywhere along the Mi’ihen Highroad.