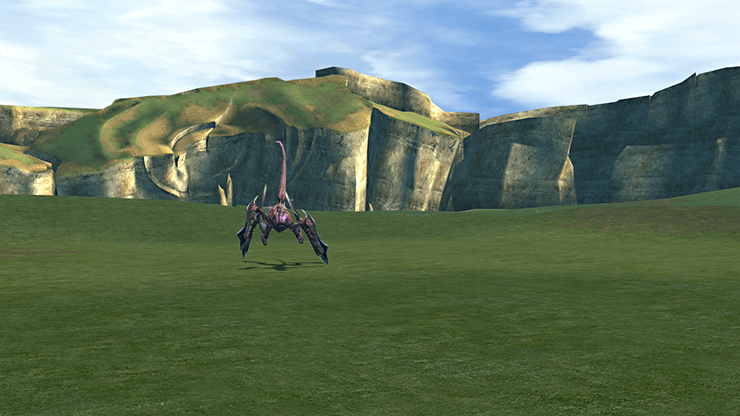 Espada is an Area Conquest enemy that can be unlocked by capturing all of the fiends in the Macalania.

The battle against Espada could catch you by surprise. There is a chance that it will ge three straight attacks in at once, which could end up KO’ing your entire party. Aside from that off chance though, there really isn’t much strategy to this battle. Make sure your party members have fairly strong armor (check out the Best Armor section for more information).