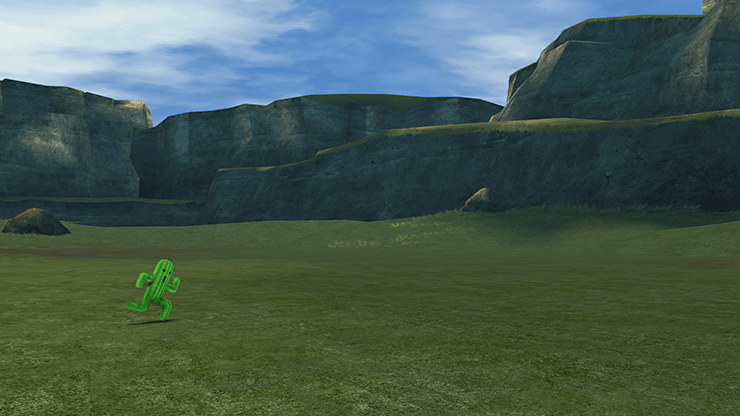 The Cactuar King is an Area Conquest enemy that can be unlocked by capturing all of the fiends in Thunder Plains.

Elemental attacks will not work on Cactuar King and it will counter all attacks by hitting the attacking character with “10,000 Needles” which will instantly kill your party members (unless they have the

Cactuar King doesn’t have much HP but it will dodge most of your attacks. High Luck stat or using

Luck will help increase your likelihood of connecting with an attack.