Returning to Mideel
Rescuing Cloud and the Lifestream Sequence

This is the second visit to Mideel. If this is your first time to Mideel and you are currently searching for Cloud you should check out the walkthrough of the first visit to Mideel.

Return back to the clinic to talk to Tifa and Cloud. The ground will start to rumble and Cid and his team will be thrown into battle against Ultimate Weapon. 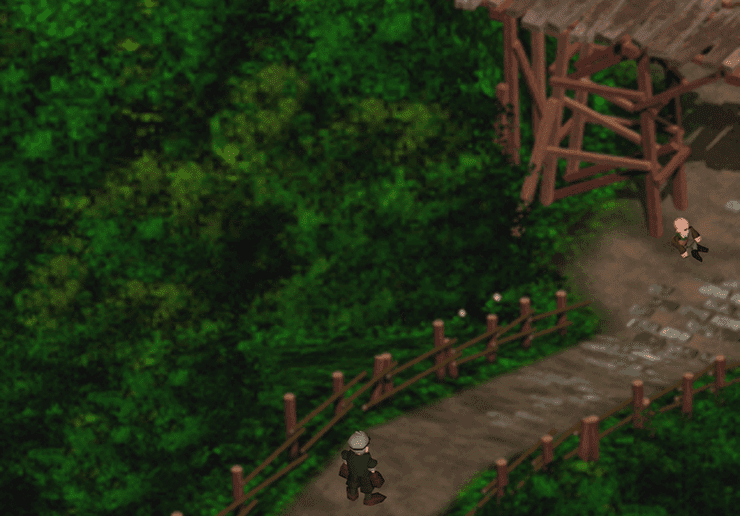 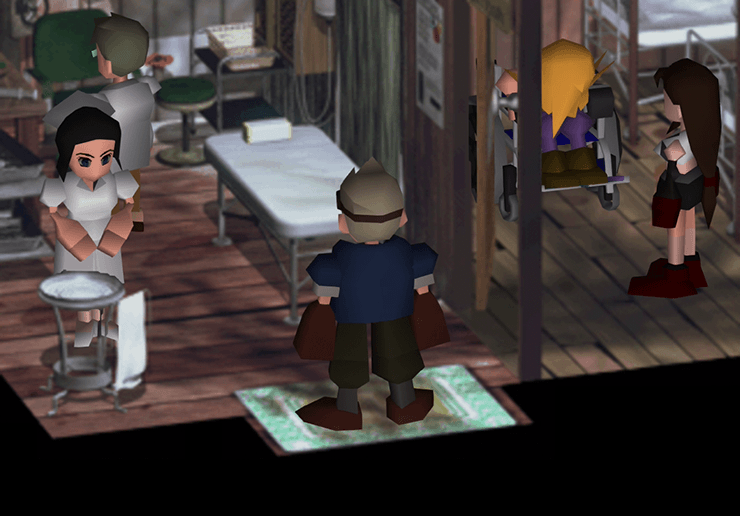 Use Big Guard from your

Enemy Skill Materia and Regen off your

Restore Materia if you have leveled it high enough.

Make sure that you steal a

Curse Ring during the battle as this accessory is particularly rare. 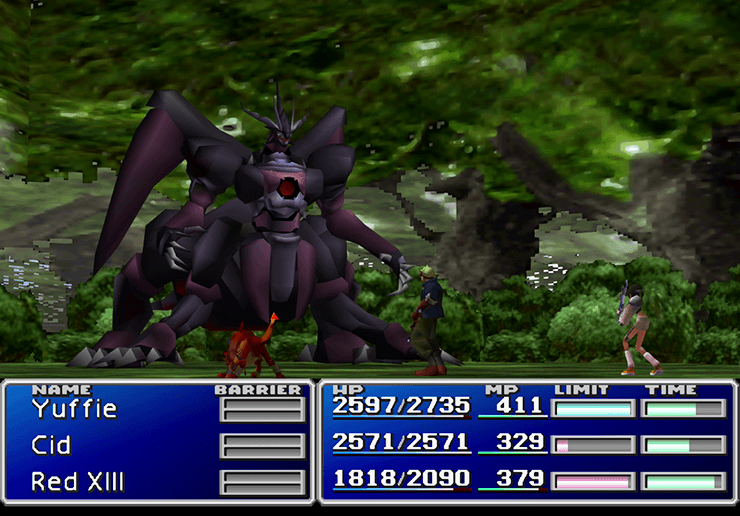 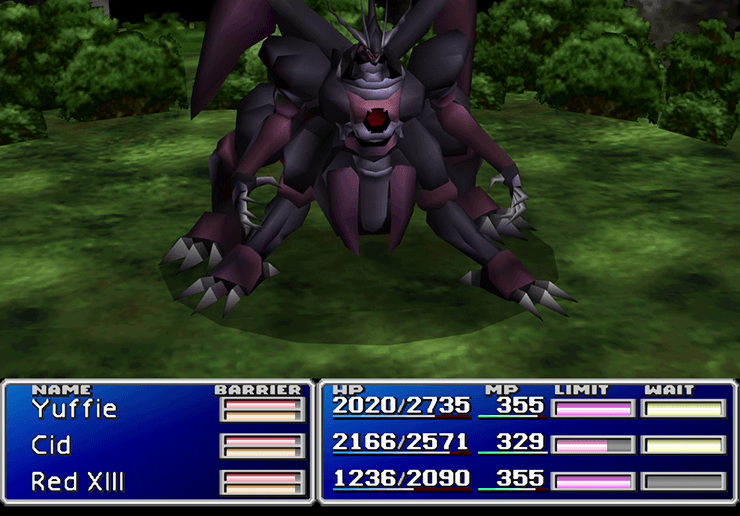 HP: Runs away after a certain amount of hits
Reward: None

This is the second

Curse Ring that you can obtain. As a reminder, this ring can be used to increase one of your character’s stats but it comes with the drawback of automatically inflicting the “Death Sentence” status which will kill that character after 60 seconds.

Added Effect Materia paired with either the

Odin Materia or a


Make sure that you pair these two Materia together on your Armor! This will make that character immune to the “Instant Death” status effect allowing them to equip and use the powerful Curse Ring accessory.

The next section of the game includes a heavy amount of dialogue. 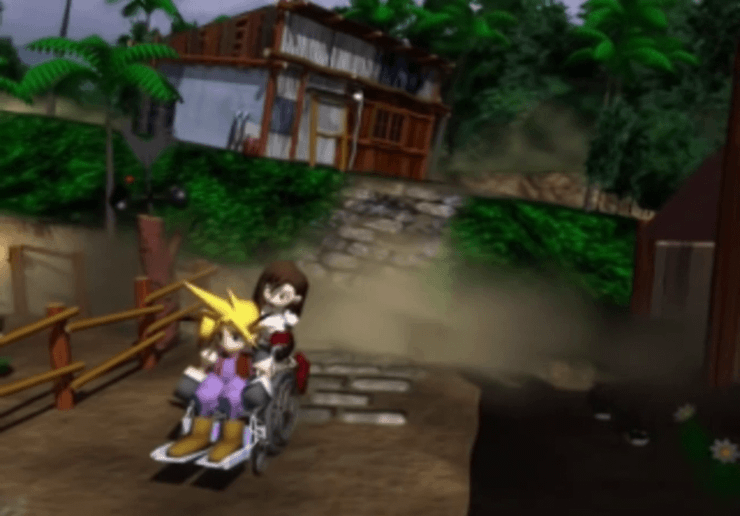 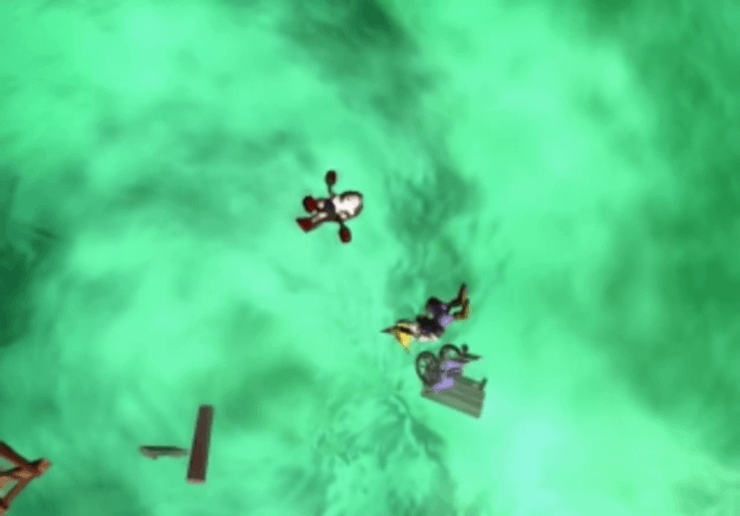 You will regain control of Tifa in a dream world surrounded by images of Cloud. The first Cloud you should speak to is the one sitting in front of the image of Nibelheim at the back of the screen. 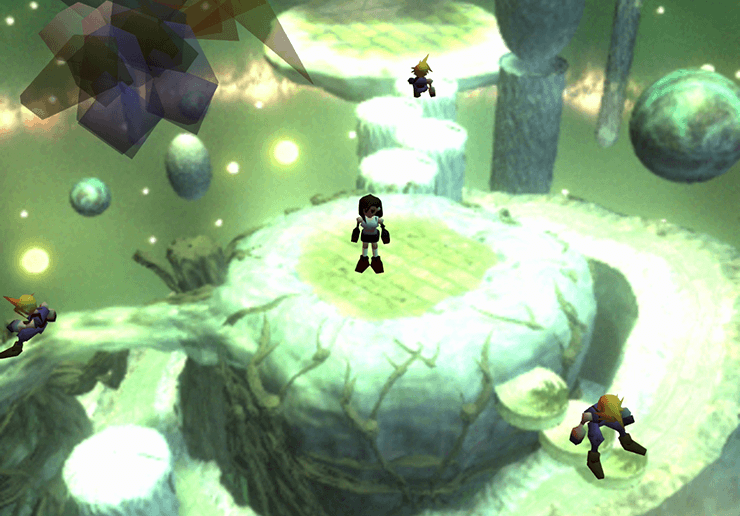 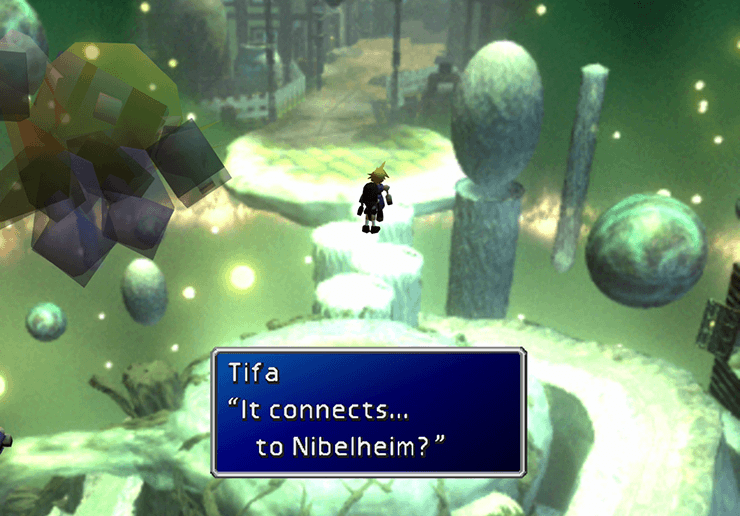 The next Cloud to speak to is the one standing near the well on the left side of the screen. 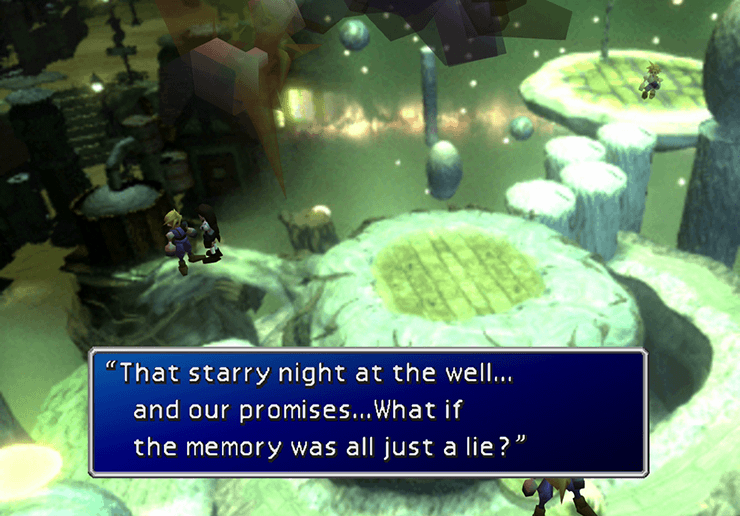 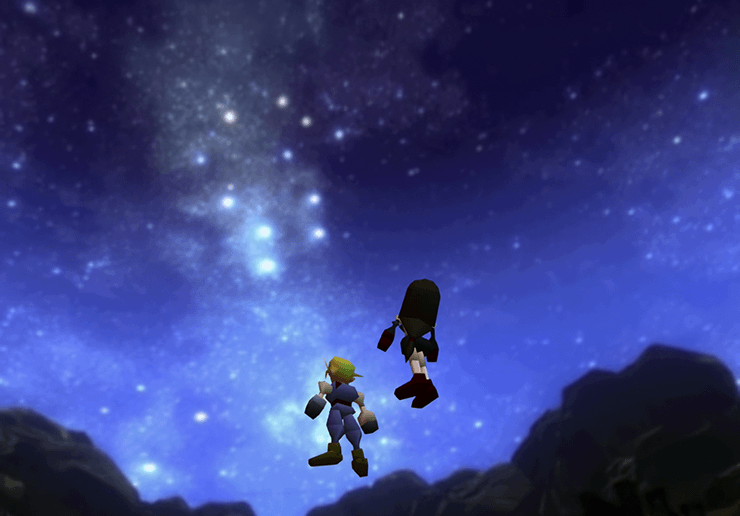 Speak to the Cloud on the lower right side of the screen next. Follow Cloud back to Nibelheim and walk towards the town. 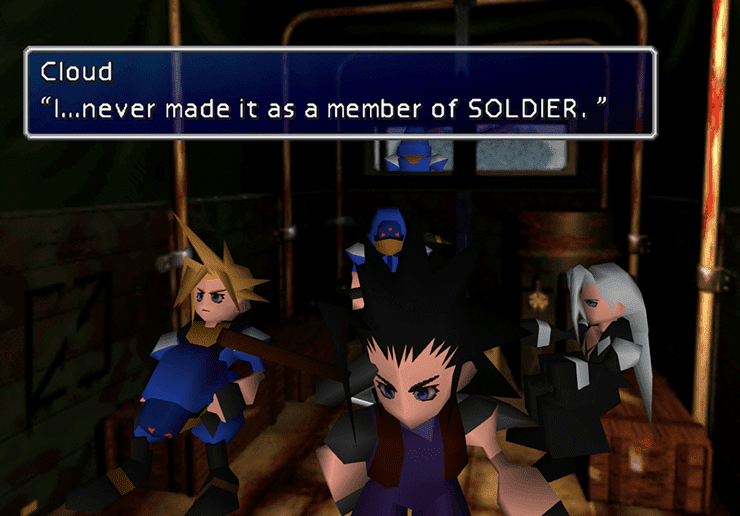 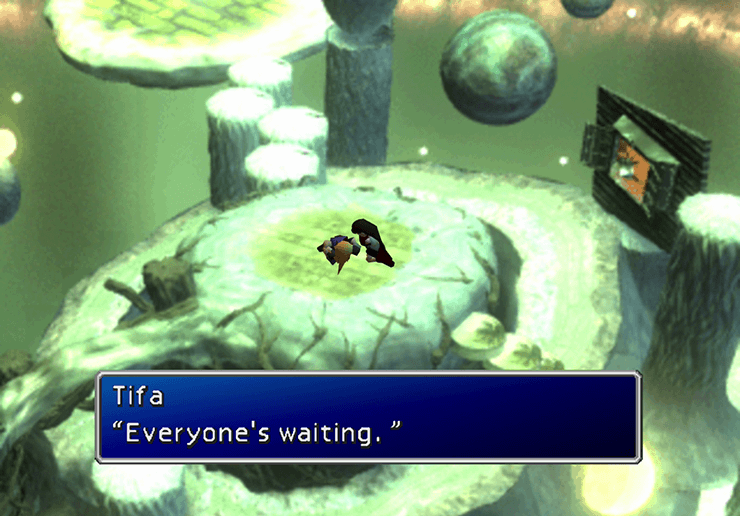 Just travel back to the Operations room to maneuver things around and then speak to the Learner Pilot when you are ready to go. 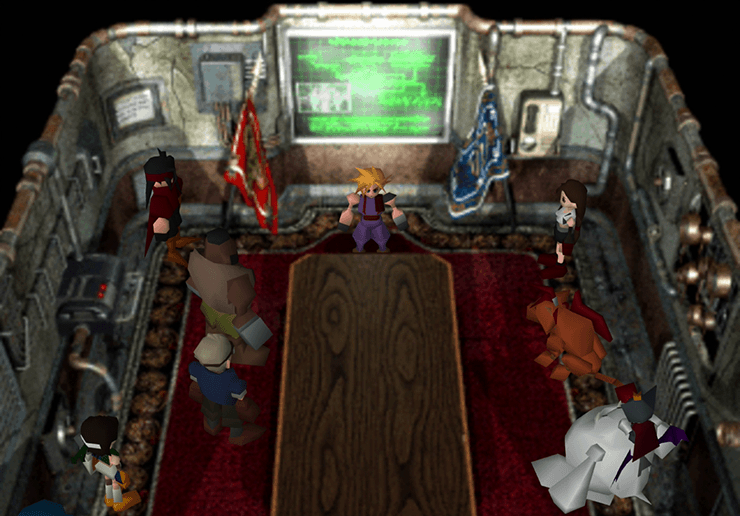 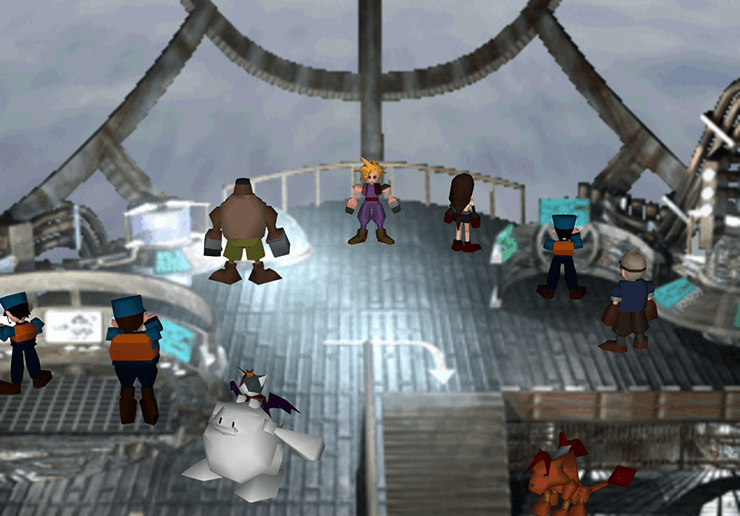 The next stop is back at Junon to explore the Underwater Reactor.