Fort Condor is involved in a number of small side quests which can be completed throughout the game. Check out the Fort Condor side quest section for more information.

This section of the walkthrough pertains to Disc 2 when Cid ventures from North Corel to Fort Condor in search of the Huge Materia. 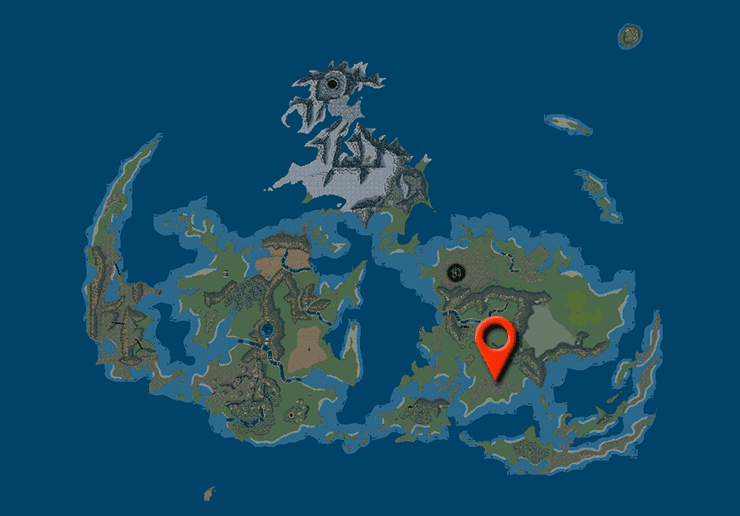 Enter Fort Condor and speak to the man blocking the pathway. He will ask for assistance with defending Fort Condor from Shinra attacks. Agree to help him and then follow him up the pathway.

Speak to the man sitting at the table once you reach the interior of the fort and listen to his story about the locale. Climb the ladder on the left side and proceed upward. 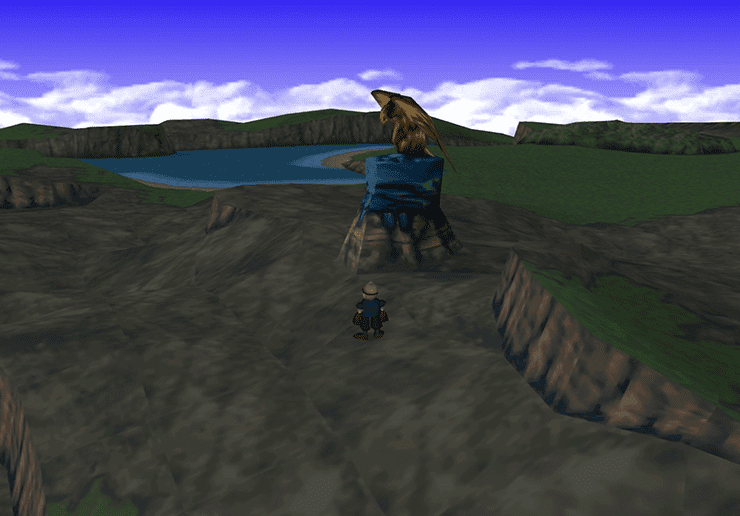 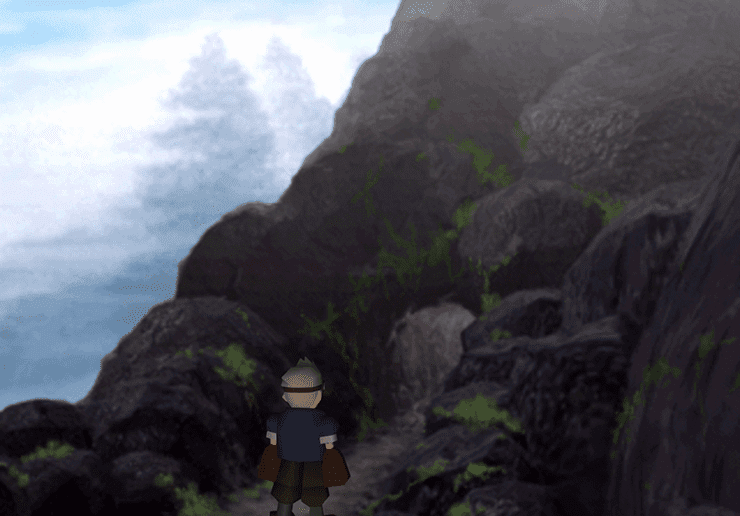 You can take a look out the window in the Watch Room to see the Condor perched outside atop the reactor. Speak to the man standing lookout from more information about strategy, how to hire soldiers and how to conduct the actual battles.

You have had the opportunity to conduct the Fort Condor operations ever since your first trip to Junon, but at this point in the game your characters have become strong enough that the boss you will fight for losing is a pushover. You can also receive a great reward for battling the boss and you can save money by not spending gil on expendable combat units. 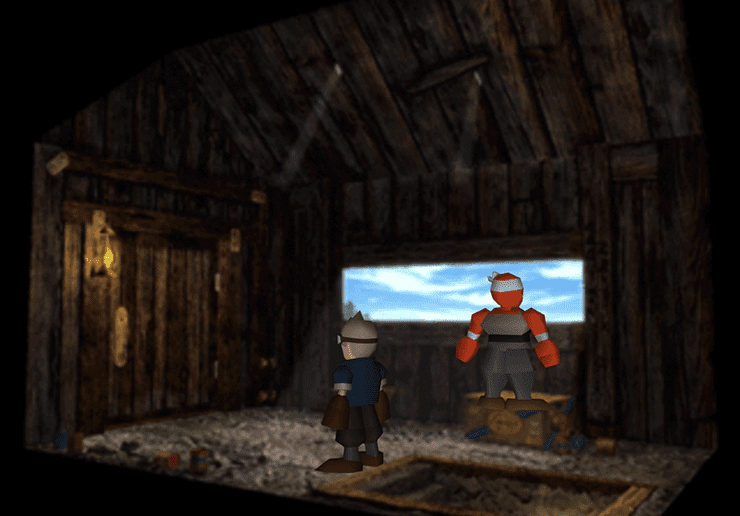 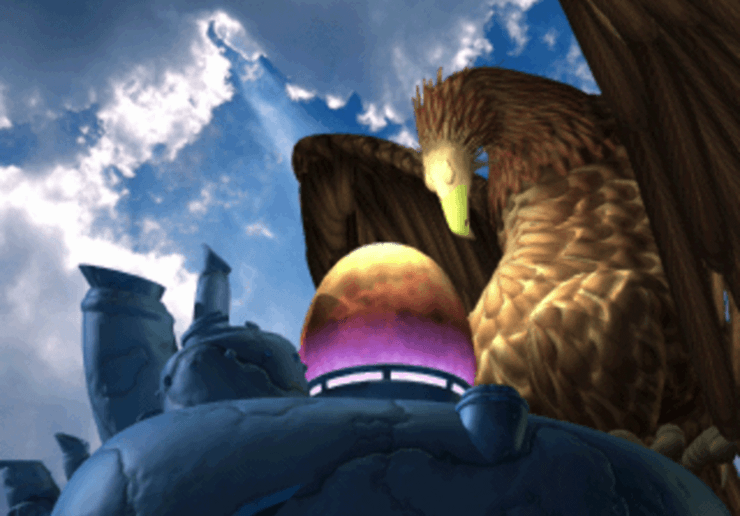 With that in mind, it is recommended that you simply avoid hiring and placing any soldiers and wait for the enemy to reach the base and engage you in combat. You will be thrust into a boss-type battle against CMD. Grand Horn. 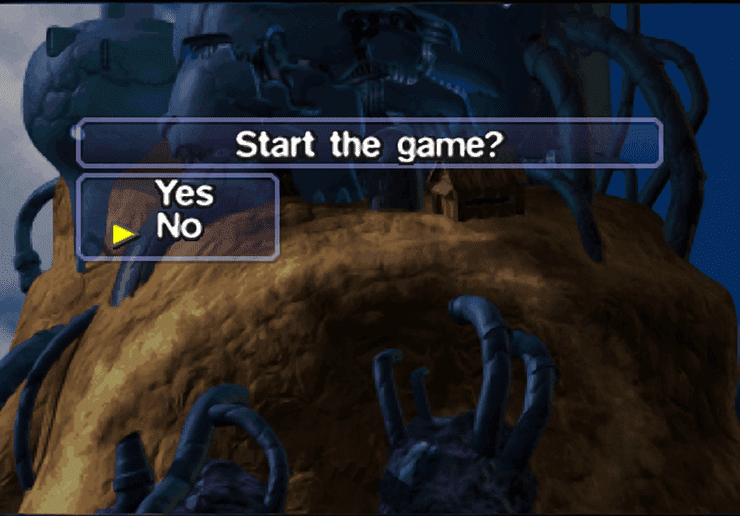 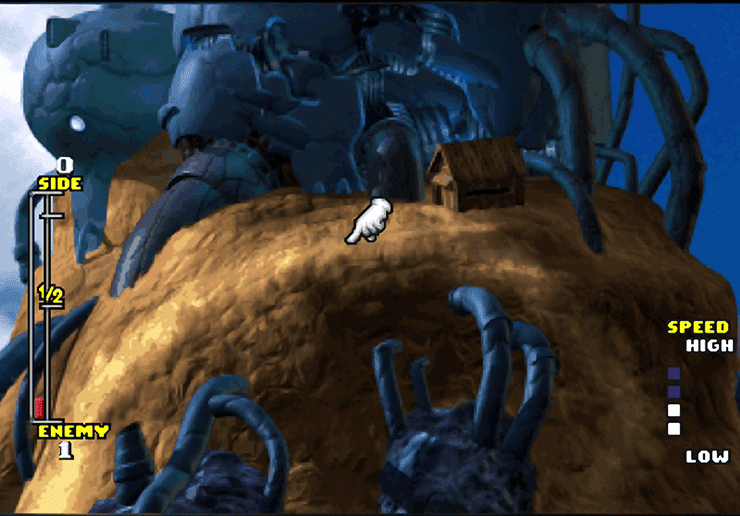 This boss only has 8,000 HP which means it will go down quite easily. Keep yourself healed up as it can use Quake magic against your entire party. It will use one final “Grand Attack” before it dies. 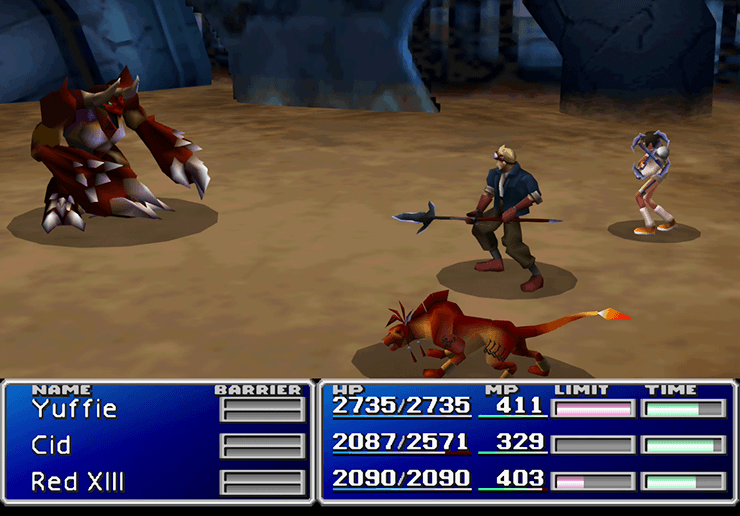 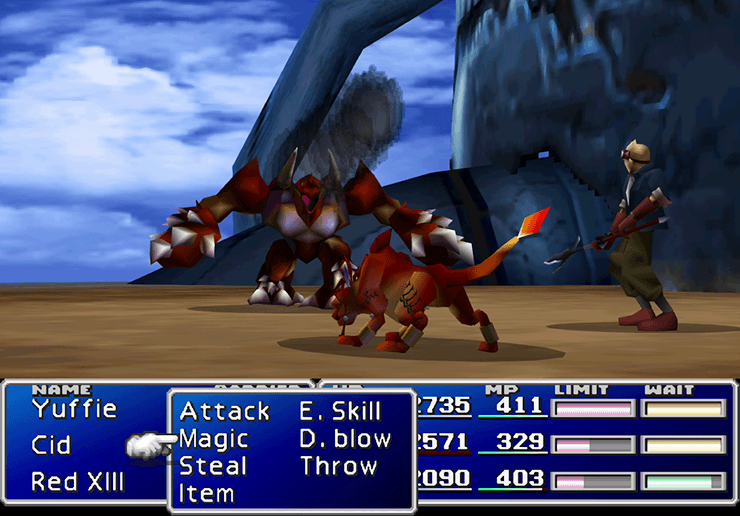 
Take the doorway outside of the Watch Room which leads up to the “top of the mountain”. Pick up the

Phoenix Materia lying on the ground. Speak to the old man at the table inside the mountain again to pick up the Huge Materia.

Bahamut ZERO Materia later on in the game, which will reward you with the Bahamutype-0 Trophy as well, you need to obtain a number of items including each of the four Huge Materia with this one being the second out of the four.

You may want to consider restarting your game if you were unsuccessful in defeating the CMD. Grand Horn boss at the top of Fort Condor as there is no way to obtain this trophy unless you retrieve this Huge Materia. 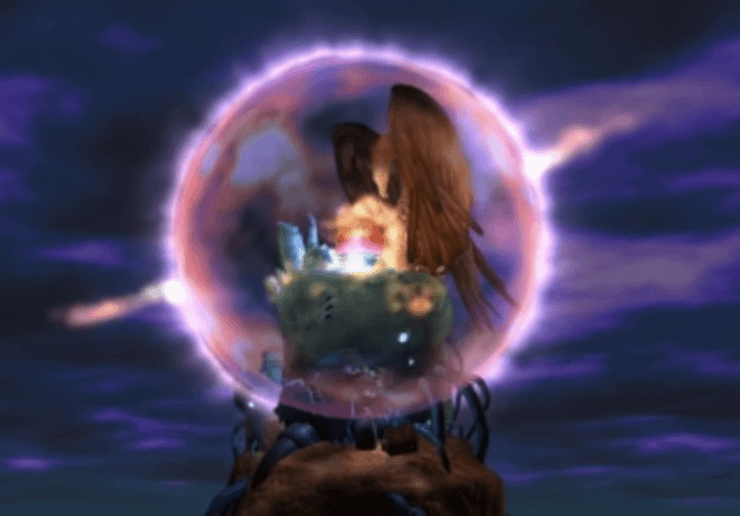 You can now purchase Items and Materia in the shops that were previously closed for business. The items include the following:

The Materia Store sells a number of Materia that you could not purchase previously including: 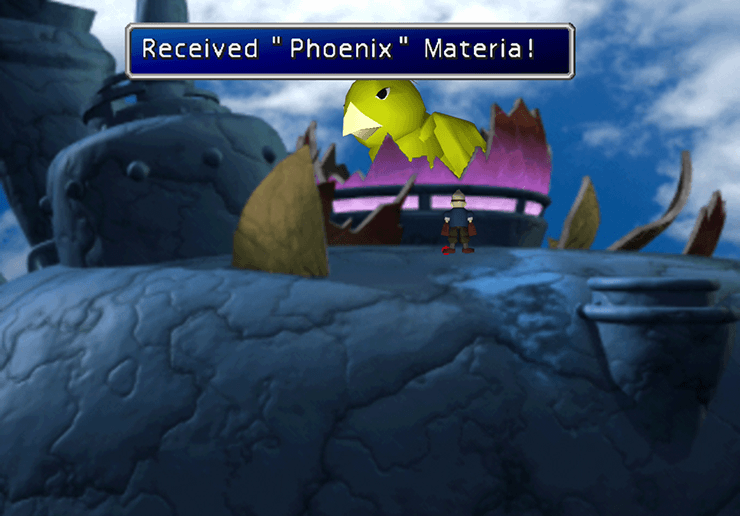 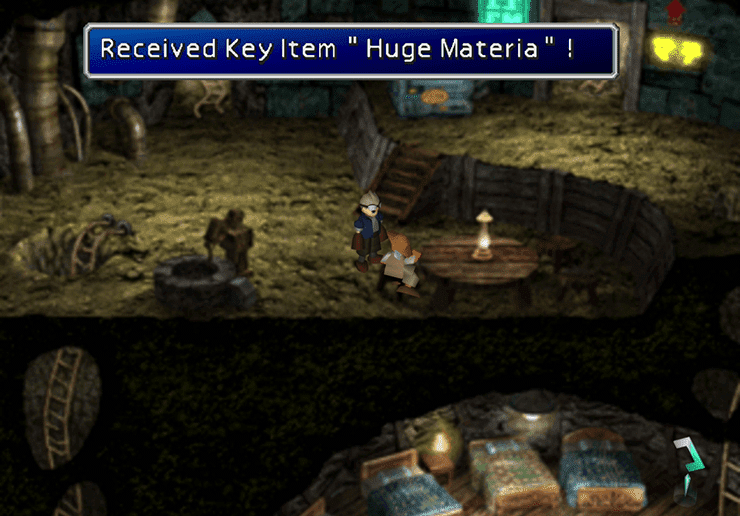 Cid will suggest returning to Mideel to pay Cloud a visit - head to Mideel once you exit Fort Condor.