Next Page
(26) Returning to Alexandria

Note that this is the second visit to the Iifa Tree - it has now already been cleared of the invisible force field and the battle at the bottom against Soulcage has already happened. Check out the first Iifa Tree page if you have not completed these events yet.

Kuja will arrive flying in on his Silver Dragon shortly after the party enters. You will be given the option to change your party members one more time - again, it is suggested that you move forward with Zidane, Vivi, Eiko and Amarant.

There is no reason to include both Dagger and Eiko in the party as they are both primarily proficient in White Magic spells, and Eiko is arguably the better of the two characters overall. 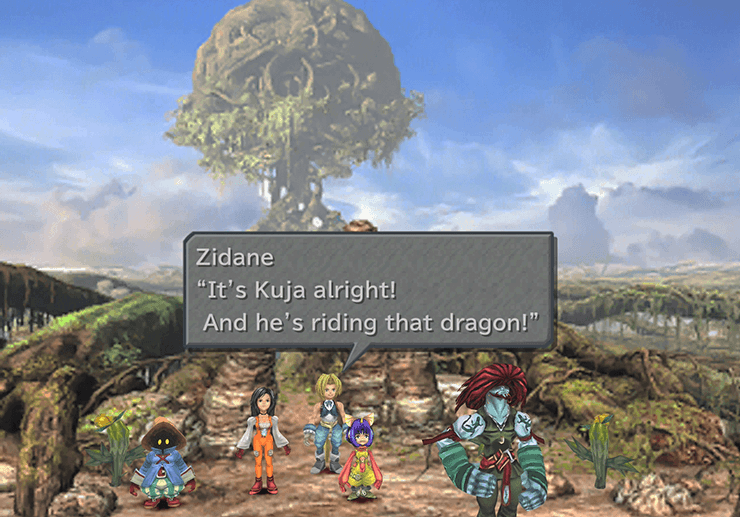 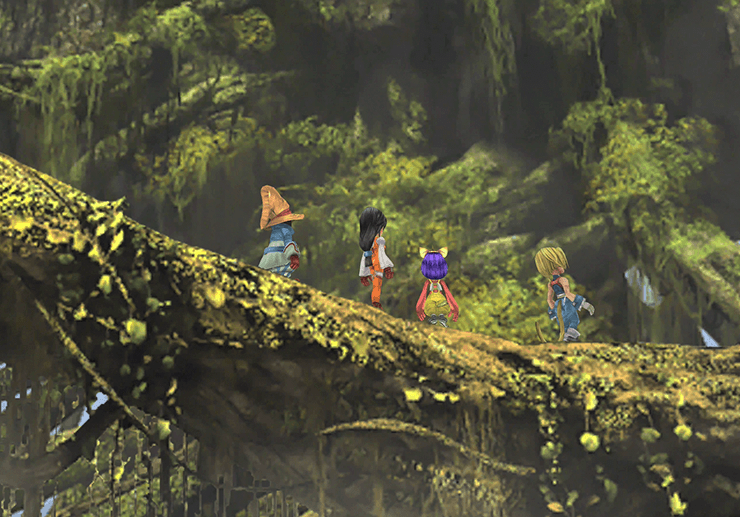 Travel along the pathway again. Don’t worry about traveling through the whole tree again - you will automatically be transported to the end of the pathway once you reach the fourth screen.

Once the team reaches the perch where Kuja and the Silver Dragon are standing they will have one last opportunity to switch up the party. They will be thrown into battle against two Mistodons.

The Mistadons are easy to defeat through a normal battle, but even easier to defeat once you realize that they are undead-type enemies and that curative spells damage them. Use

Life on either of them to instantly kill them. 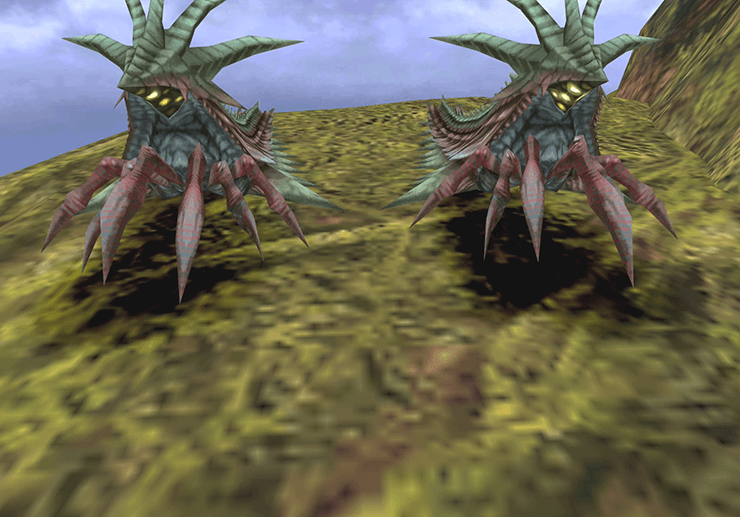 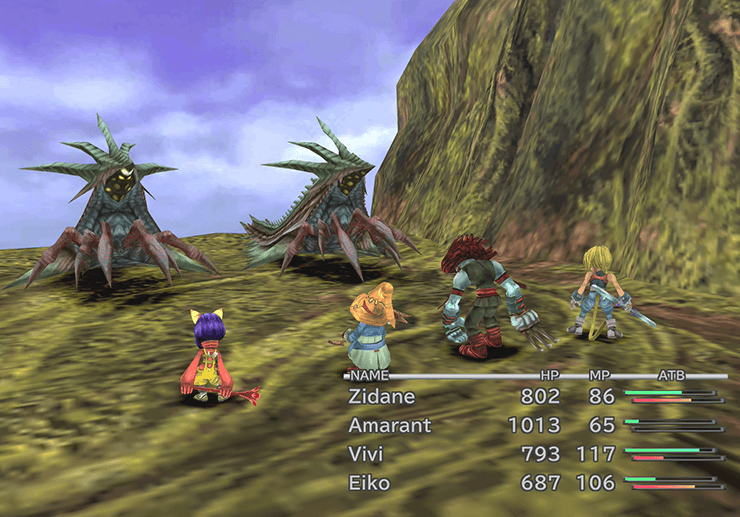 There will be one more Mistodon to battle after Dagger flees down the tree. Mocchi the Moogle is hiding behind the tree when you regain control of Zidane and the rest of the party. Save your game and select the Mognet option to pick up a letter from Stiltzkin. Travel down the branch once you are ready to continue - there are a few more fights against Mistodons along the way. 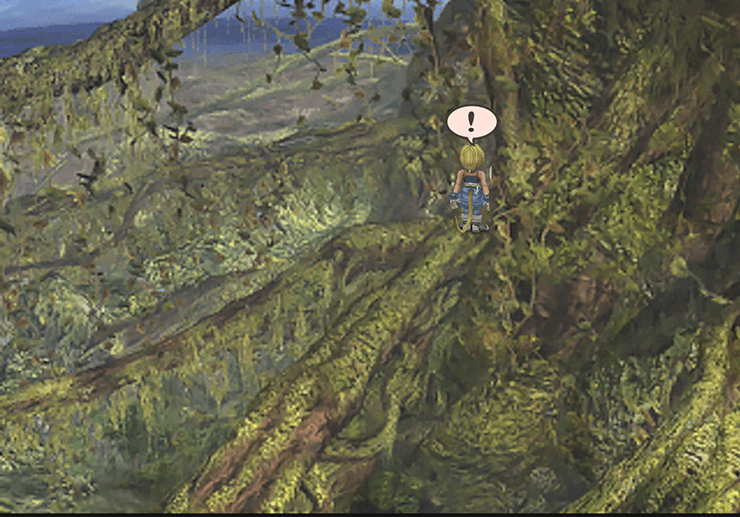 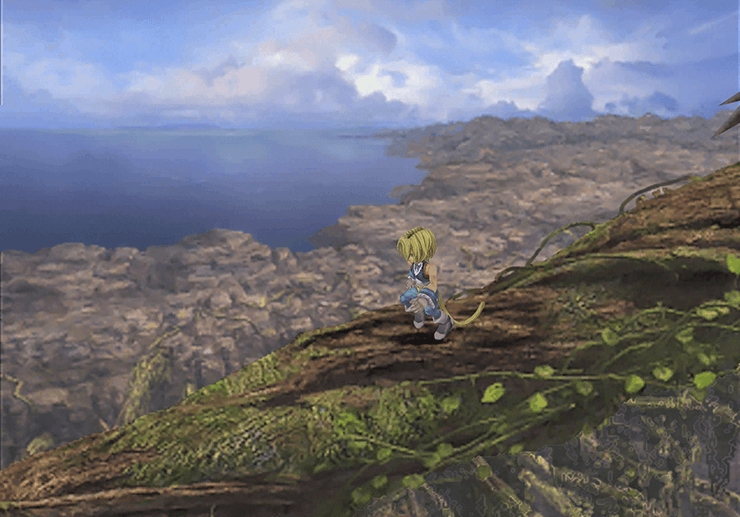 Princess Garnet will receive an

Leviathan summon when equipped. There are quite a few cutscenes that follow leading up to the end of Disc 2. Click on any of the images below to see the larger version. 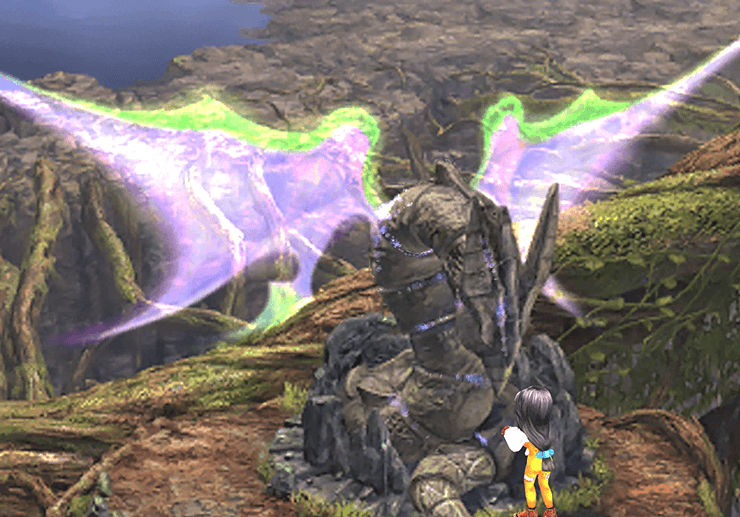 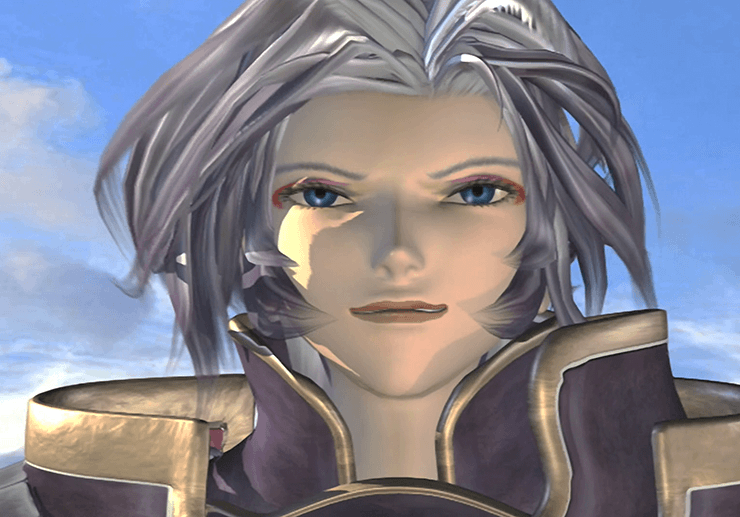 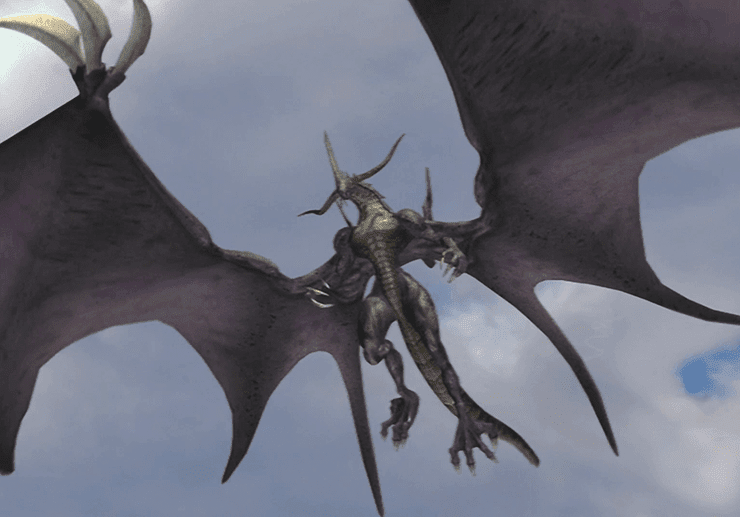 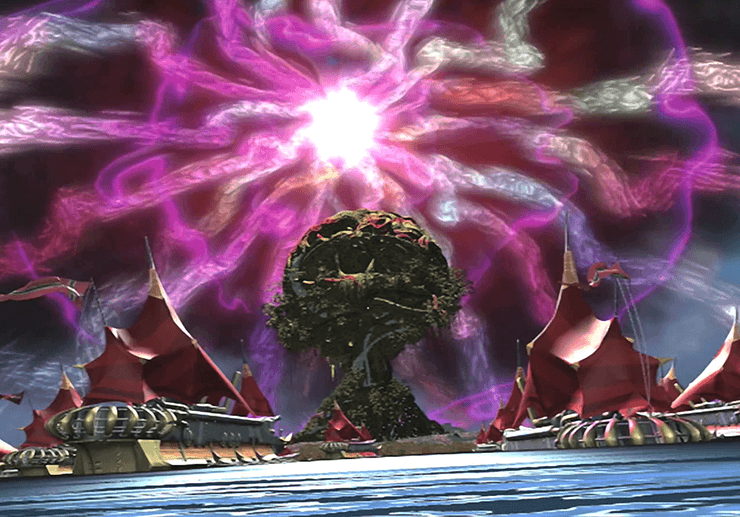 Next Page
(26) Returning to Alexandria