This page describes the second visit to Madain Sari after the team has returned from the Iifa Tree attempting to catch the thief. Check out the first Madain Sari page if this is your first visit to the Village of the Lost Summoners. 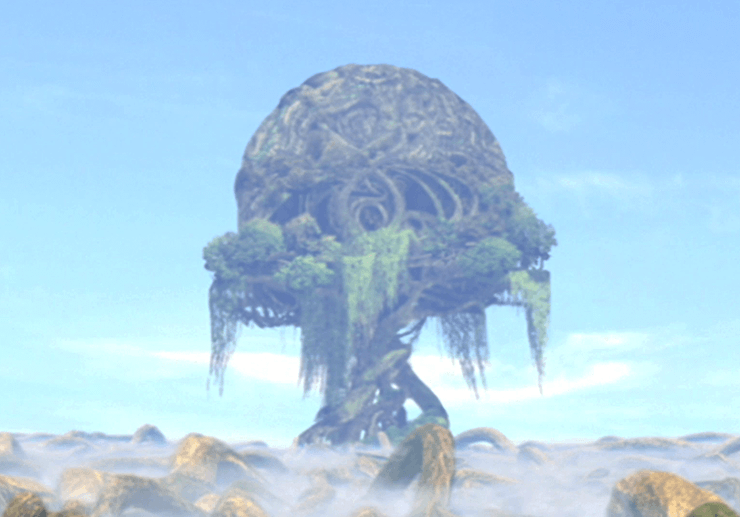 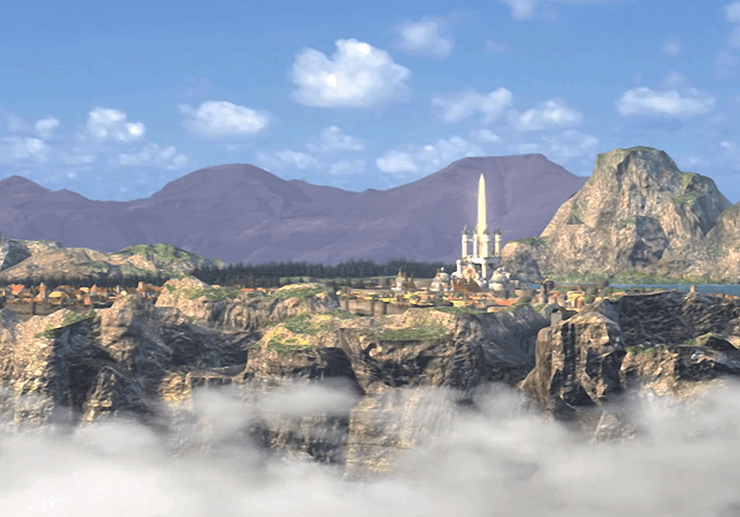 Travel from the Iifa Tree back to the Conde Petie Mountain Path. Go south down the pathway and take a right. Go northeast across the vines and exit out the top of the screen. 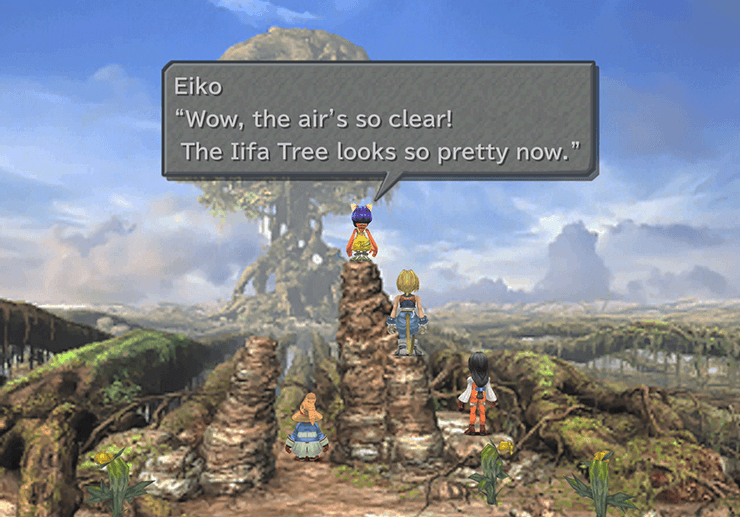 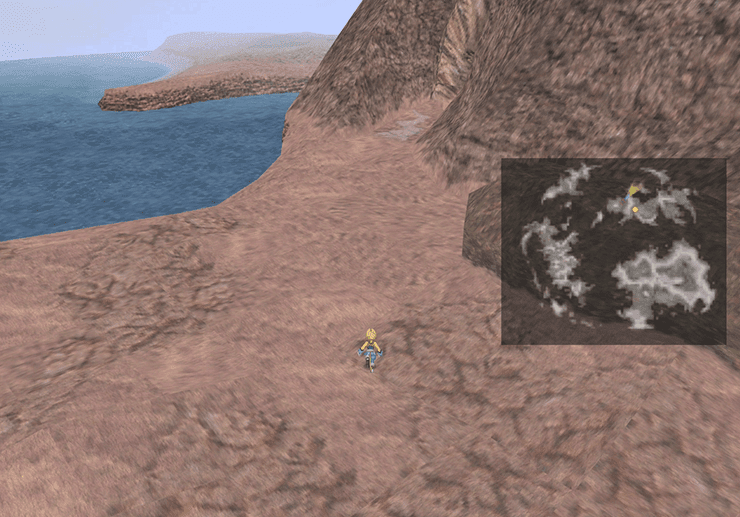 Once again, Madain Sari is located directly north from the exit of the Conde Petie Mountain Path. 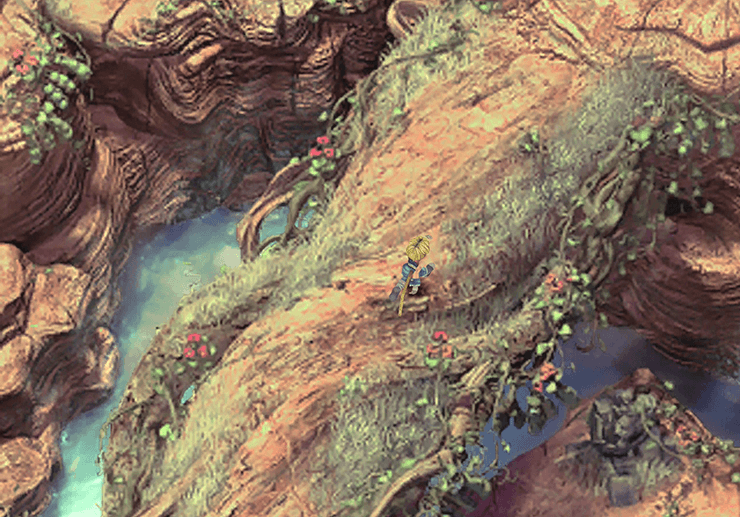 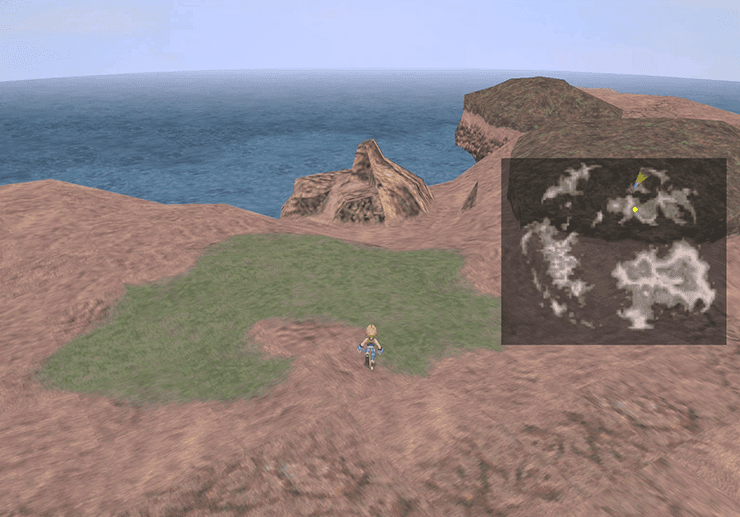 The first objective is to follow Eiko and her Moogles into the village. Go back to her house where she served Zidane and the rest of the team the meal to initiate the next scene in the lower area of the kitchen.

Explore the “Secret Room” after Eiko leaves and pick up the

Phoenix Down in the second treasure chest further to the left of the first. 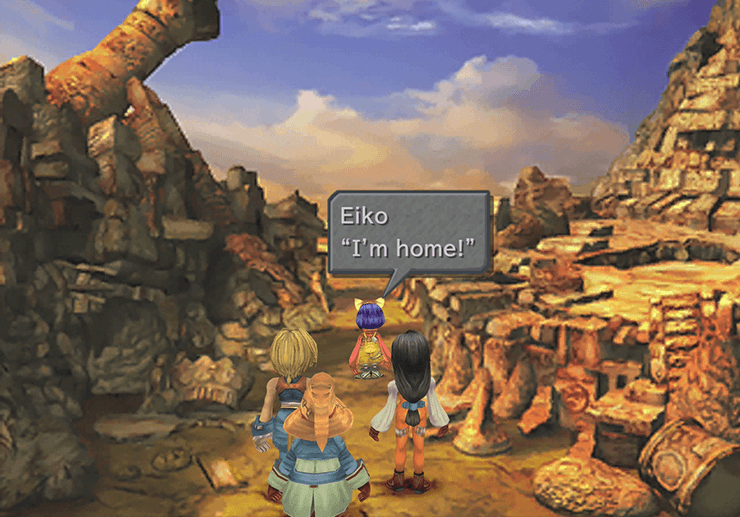 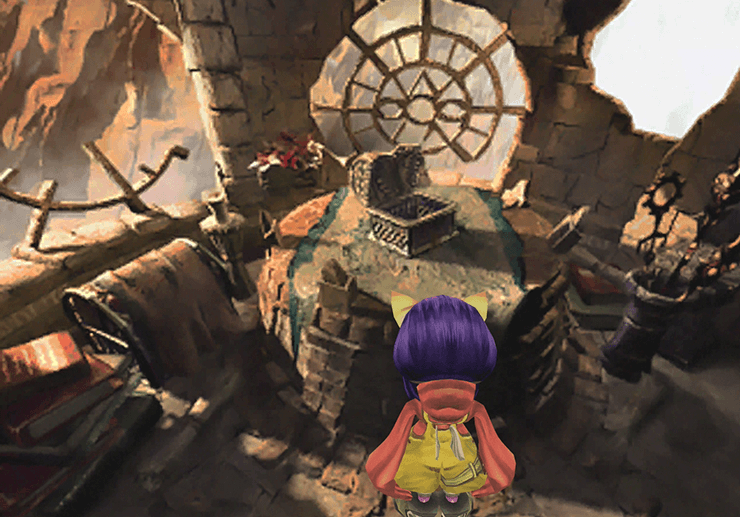 Make your way to the other side of Madain Sari village towards the Eidolon Wall. Speak to Morrison the Moogle who is guarding the entrance once you get there. Choose to “Peek Inside” when presented with the option.

Morrison will give you an

Elixir afterwards. You can make the next fight much easier by making sure that Zidane has the 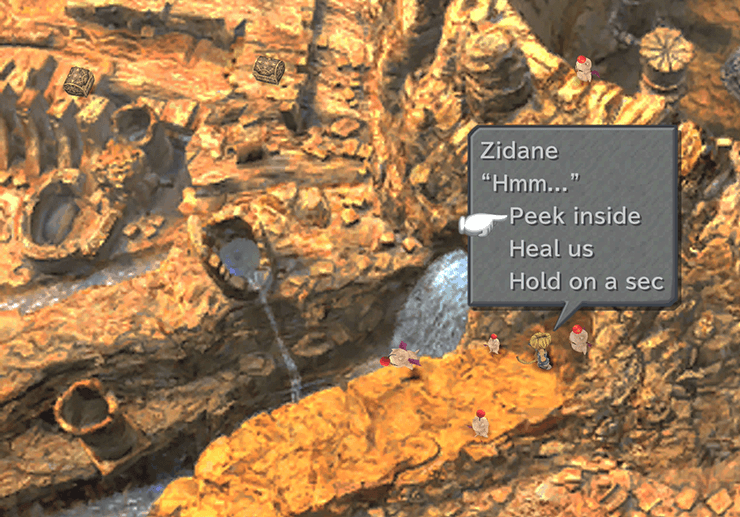 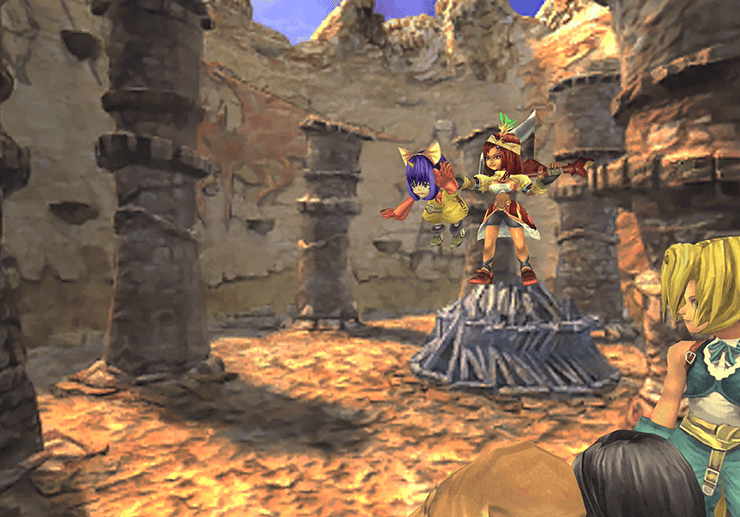 Get him to heal your party before you proceed and then choose to “Go save her”.

This fight is fairly straight forward - it is a one on one battle of Zidane against “Scarlet Hair”. Neither of the items that you can steal are worth your time.

Ethers are a dime a dozen and

Poison Knuckles is an item that you were already able to purchase in the shops.

Just hammer away at “Scarlet Hair” until you bring him down. He will jump around the room at times making himself harder to hit (with a higher Evasion stat) but you can still attack and hit him. 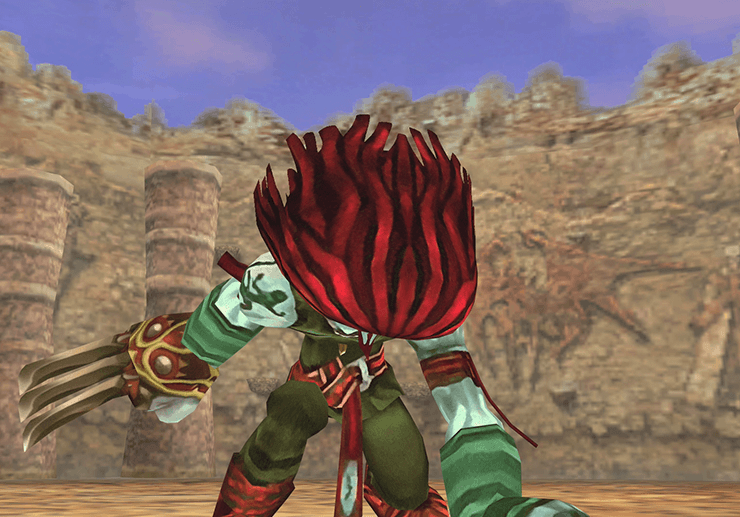 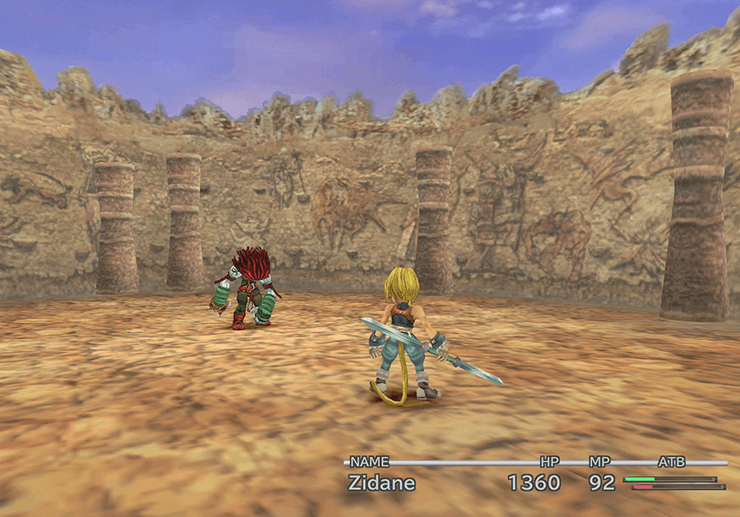 “Scarlet Hair” will give back the stolen items at the end of the battle. Return to the “Secret Room” under Eiko’s kitchen to continue the story. Eiko will opt to wear the jewel that was stolen as an earring which you then receive as the Memory Earring item. 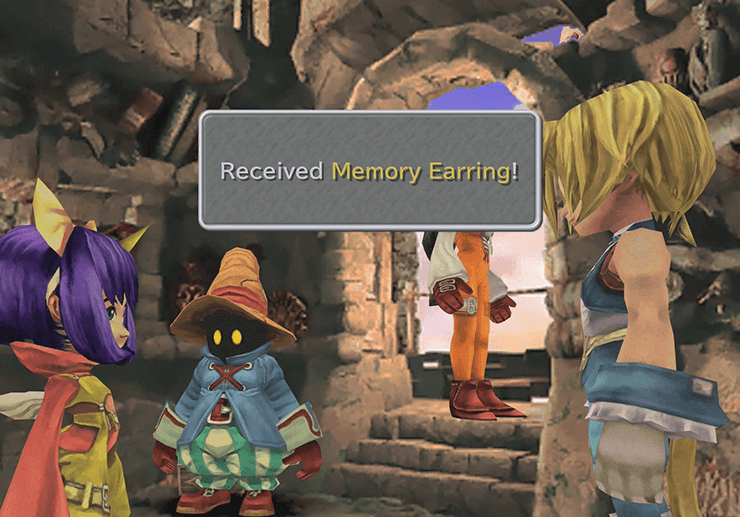 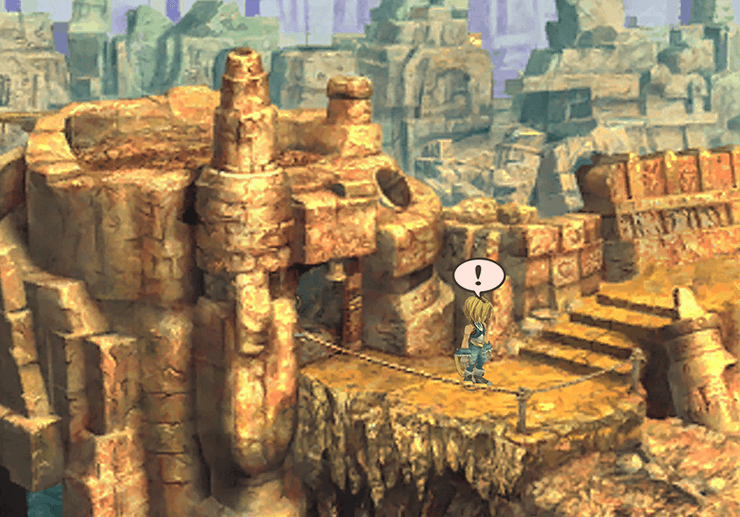 Travel through Eiko’s house until you reach the landing just outside and an Action Icon will appear. Zidane will hear Princess Garnet singing again. There are a few more scenes and quite a bit more dialogue to follow. 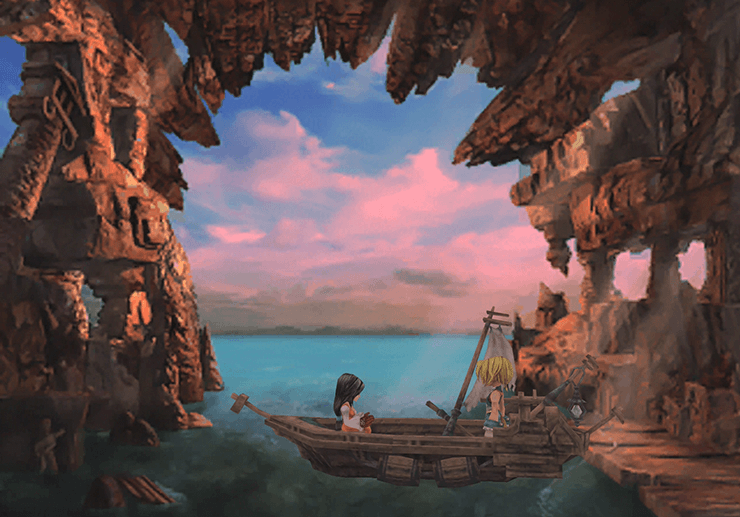 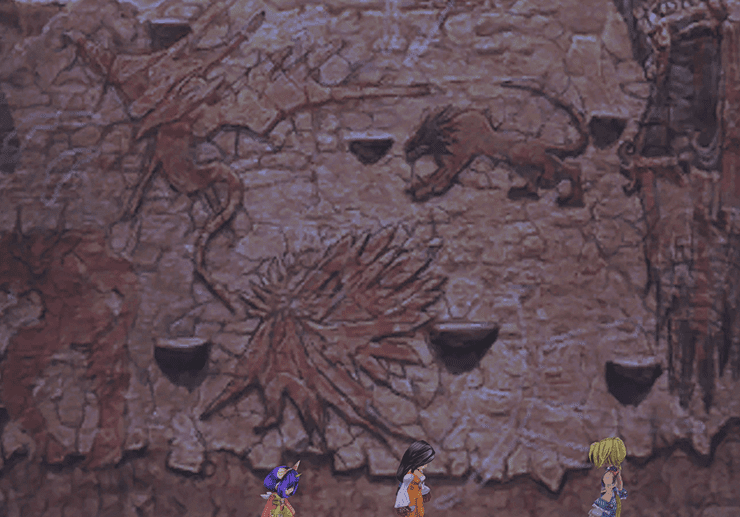 “Scarlet Hair” will ask to join you on your quest and joins your party as Amarant - or at least that is his default name. He will be referred to as such throughout the rest of this walkthrough.

This is also the first time that you will get a chance to choose your party members. Your options will be Zidane (mandatory), Dagger, Vivi, Eiko and Amarant.

Having two healers in your party is inefficient so it would be beneficial to remove either Eiko or Dagger from the party. Eiko tends to be the more versatile and useful of the two “healers” so it is suggested that you remove Dagger and place Amarant in the party, even if you do not plan to use Amarant for the long term. You need the offensive attacks that he can provide. Remember to equip him with some new items and armor as he does not come equipped with any headgear by default. 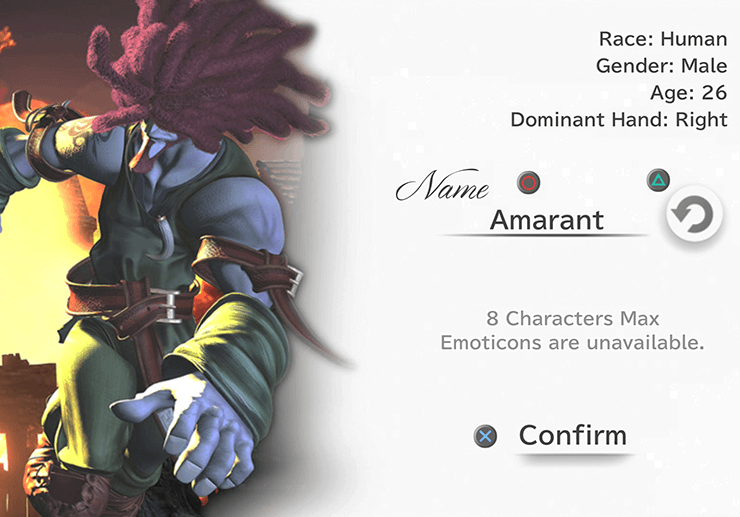 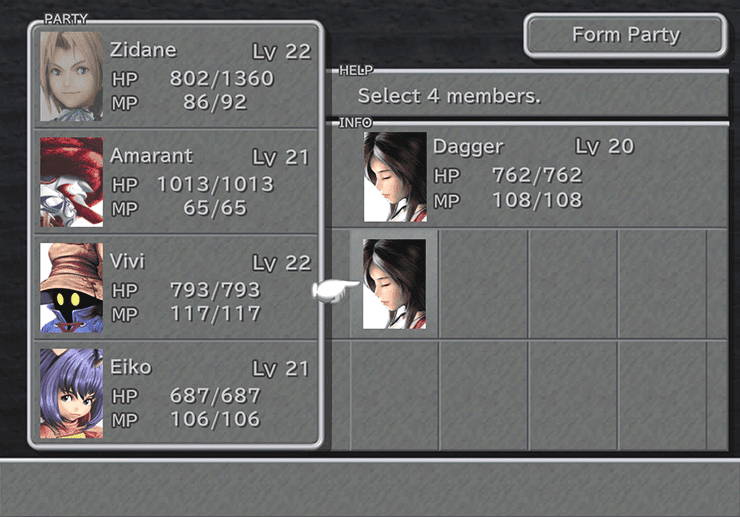 You can still turn around again and purchase items from Morrison the Moogle’s shop in Madain Sari. Pick up the

Poison Knuckles item if you do not have one already. The next destination is the Iifa Tree. Travel back to the Conde Petie Mountain Path and through to the Pualei Plains again.