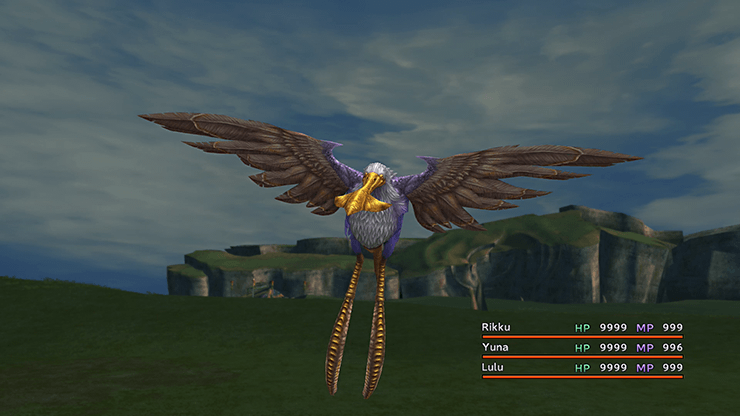 The Condor is a Bird-type enemy that can be found in Besaid. You need to capture five of each Bird-type enemy in order to unlock Pteryx in the Species Conquest section of the Monster Arena.

Condors are relatively easy to defeat, even early on in the game, but the best strategy for defeating them is to attack them with Wakka’s Blitzball. Alternatively, you can use Lulu’s magic abilities.