Bahamut is the fifth Aeon that Yuna can obtain and learn to summons. She receives it after the completing the Bevelle Cloister of Trials. Bahamut is one of the most prominent summons and it appears in some form in nearly every Final Fantasy game. 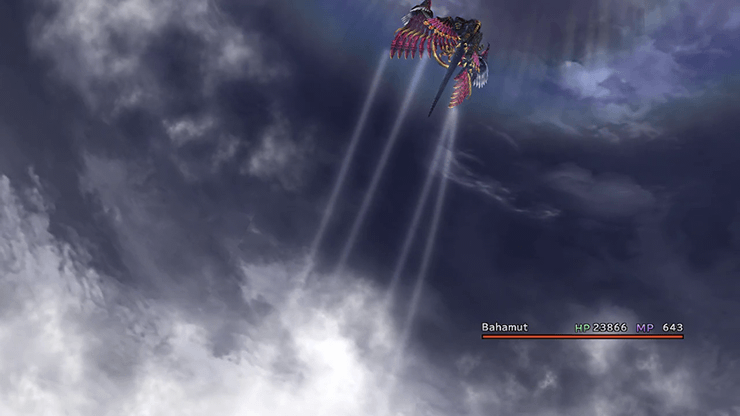 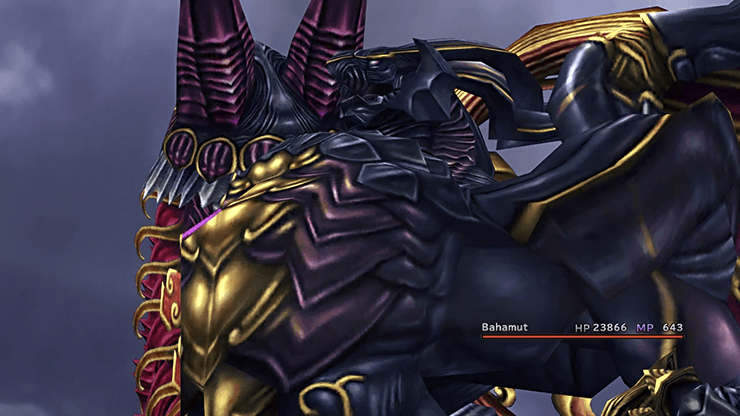 Bahamut is the most powerful Aeon you receive as part of the regular story. As soon as Yuna receives it after the completion of the Bevelle Temple you will begin to rely on Bahamut fairly frequently (starting with the Via Purifico). 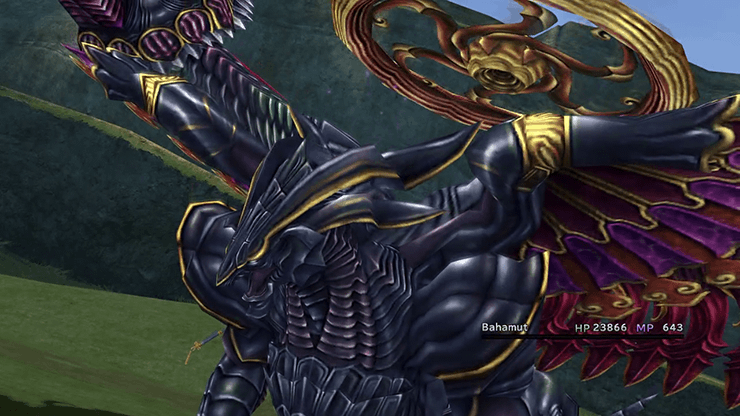 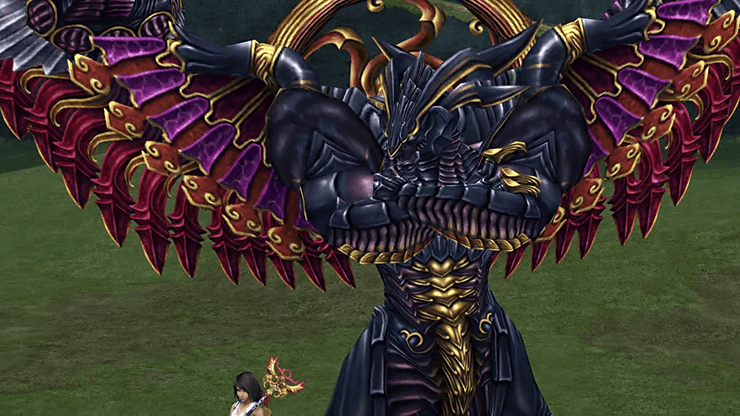 He can do regular attacks as well as an attack called Impulse. Impulse hits all enemies but it takes more time for Bahamut to recover from using it than from a regular attack and will reduce the number of attacks that Bahamut can get in. Use regular attacks if there is only one enemy.

Bahamut is capable of doing more than 9,999 damage as soon as it joins your team as an Aeon.