Trigger commands appear only during certain battles. Typically these battles will be against bosses. Using the Trigger commands will typically manipulate nearby objects, change the party’s formation or talking to the enemy (which will increase your party member’s stats). 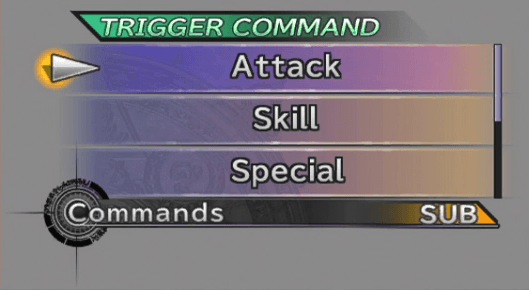 Some of the battles where you can use Trigger Commands include: 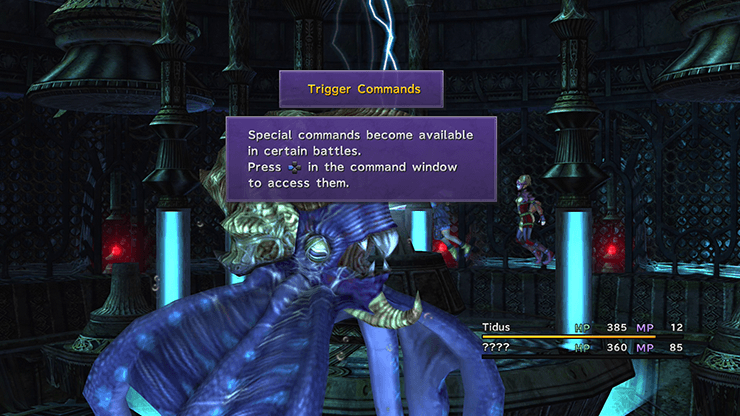 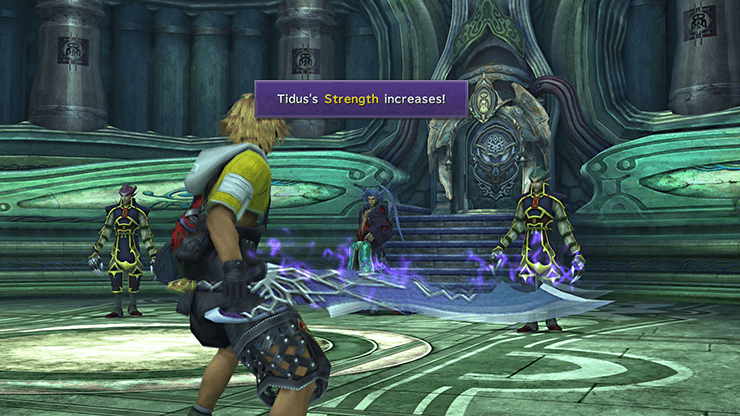