The CTB Window, or “Conditional Turn-Based Battle” window, is used to determine the turn order during a battle in Final Fantasy X. You can view it to see when your characters will next be able to act and you can use it to plan out your attack.

More specifically, you should use it to plan your attack around enemies and bosses more powerful attacks. This strategy guide will give you more information about the types of attacks that you can expect from enemies and bosses.

The picture at the top of the list indicates which character’s turn is coming next. Enemies on the field will have a letter next to their name to help you better identify which is which. You can use this to plan your attack against the fiend or enemy that will attack next which will limit the amount of damage that you take. 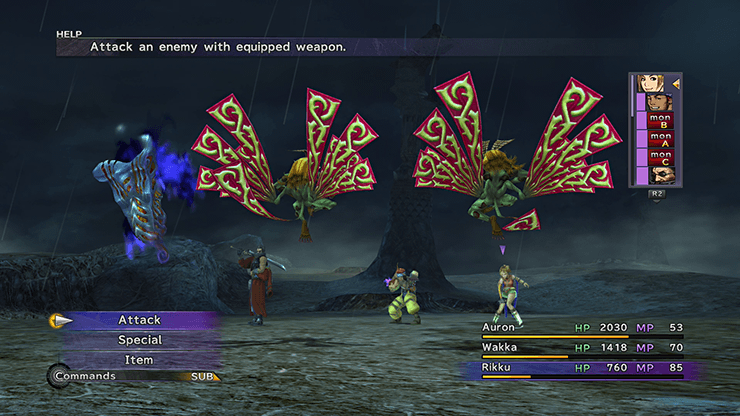 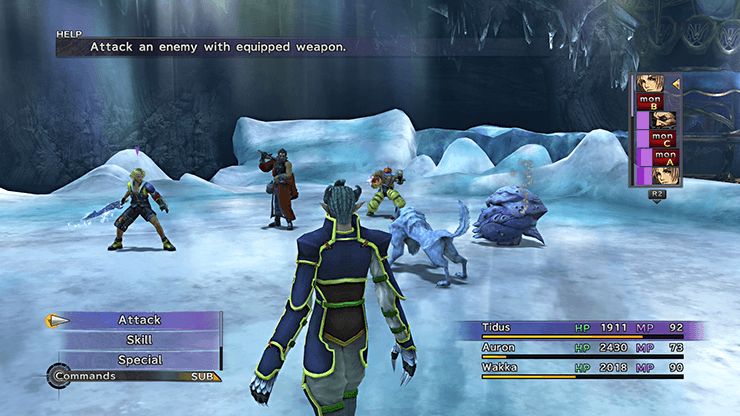 You can use Haste or Hastega to speed up your characters and move their turns forward in the CTB Window. A higher Agility stat will also increase the number of turns a character will receive. There is some randomized aspect to this, but generally speaking, the character with the highest Agility will always attack first.